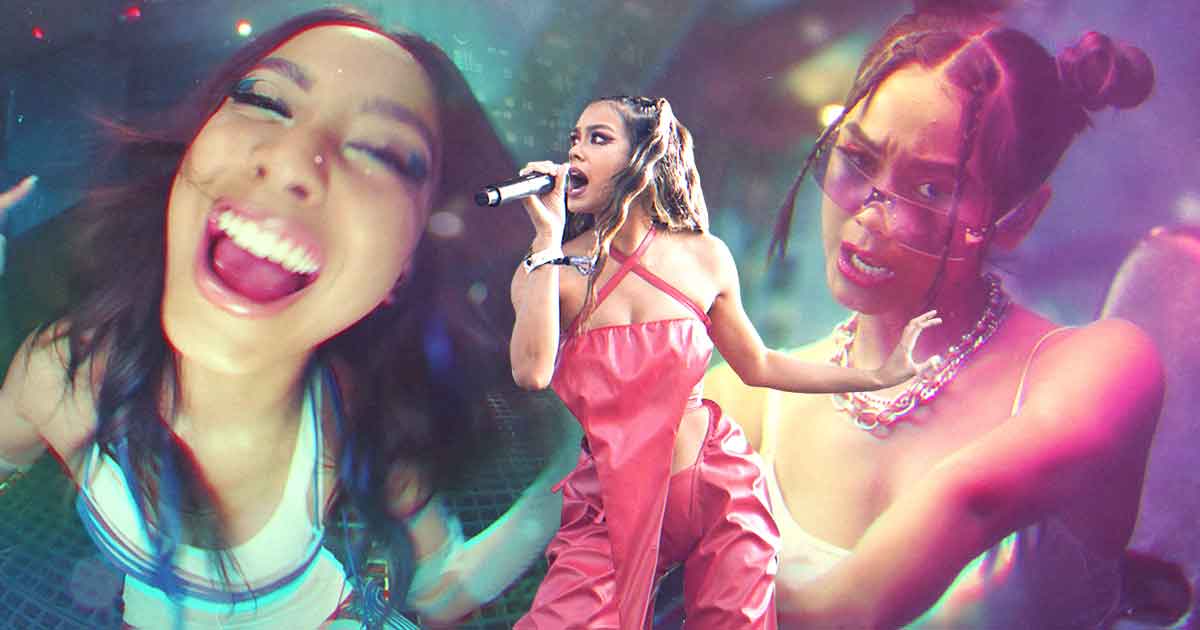 Ylona Garcia “Grateful” For Her Journey As An Artist