BigHit Labels to Hold Year-End Concert, Line-Up Includes TXT, ENHYPEN, and more - FreebieMNL
About Us Be a FreebieMNL partner

Cancel all your New Year’s Eve plans, BigHit Labels is gearing up for a year end-concert!

Last November 10, Big Hit Labels announced through their fan community platform, Weverse, that “2021 NEW YEAR’S EVE LIVE” will take place on December 31, 2020 as both an online and offline concert. The lineup, which was gradually announced from November 10-12, includes BTS, GFRIEND, Tomorrow X Together, ENHYPEN, NU’EST, Lee Hyun, and Bumzu.

SEVENTEEN, whose label Pledis Entertainment is also under Big Hit, will not be joining the concert.

However, this surprise announcement has gotten mixed reactions from the public. Some fans are taking issue with the excessively high ticket prices.

Another point brought up is that it would be clashing with the biggest year-end festival, MBC Gayo Daejejeon, where K-Pop artists from different companies gather together to celebrate the coming New Year. While the Big Hit Labels online concert is a blessing for fans of BTS, TXT, GFRIEND, and more, “multi” fans are going to struggle with which event theyd rather watch on December 31st. 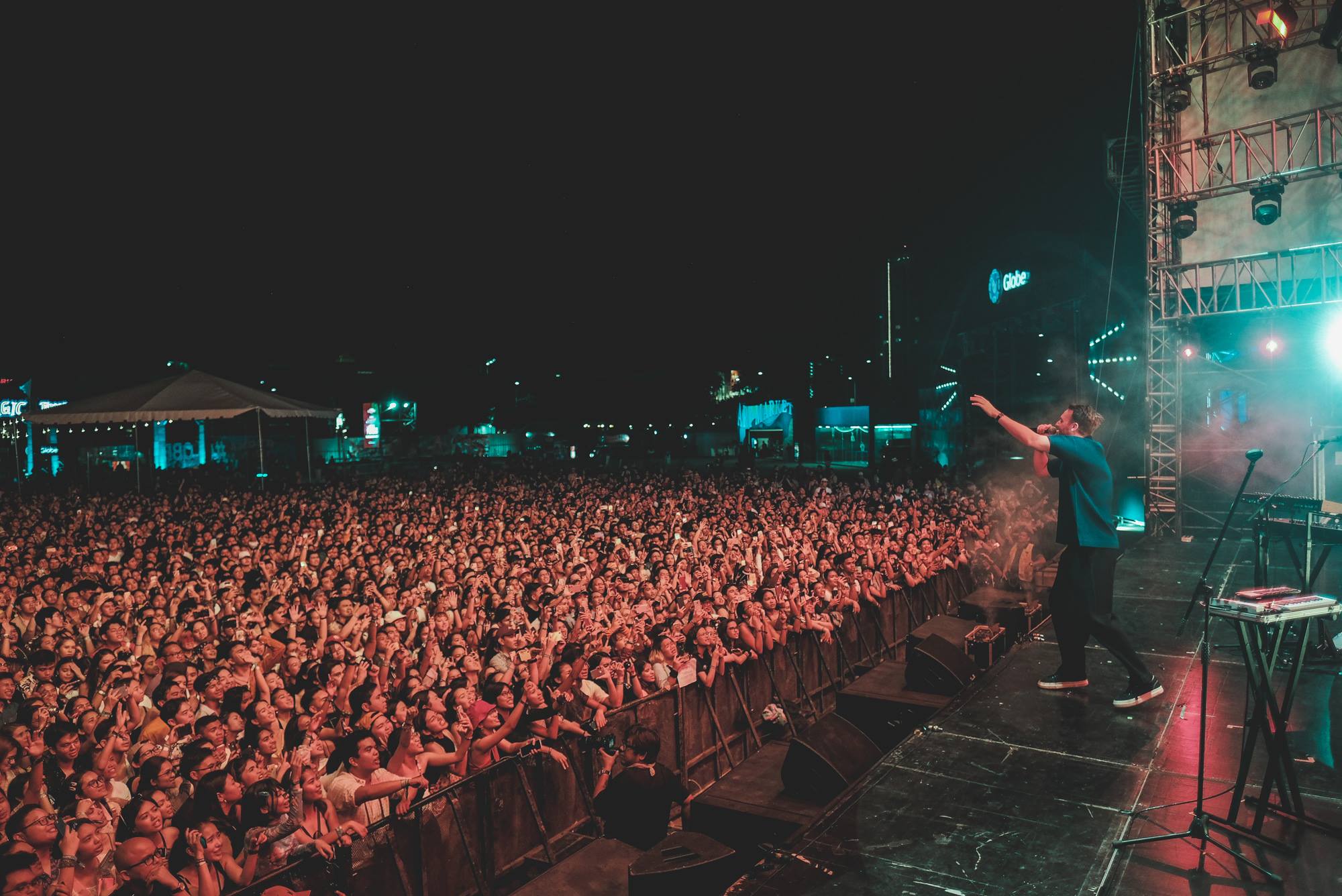