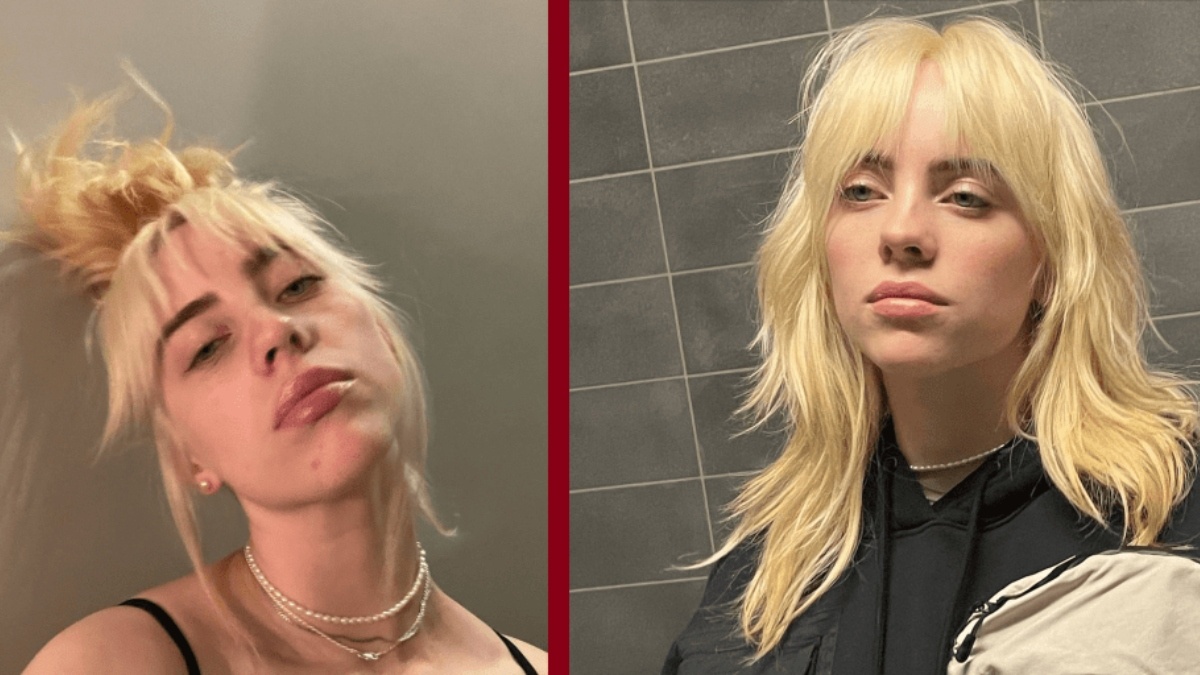 Last Week, Billie Eilish bid farewell to her iconic two-tone look and debuted her dazzling blonde hair color on Instagram. Fans are absolutely falling for the new style, and the numbers show it.

In fact, the seven-time Grammy winner’s revelation on Instagram on March 17 got a record-breaking one million likes in just six minutes. It beat Selena Gomez’s feat of getting as many likes in 13 minutes for her 26th birthday past back in 2018.

With more than 21 million likes as of writing, Eilish’s pretty pose has now broken into the top 10 most-liked Instagram photos of all time at third place. This puts the post behind XXXTentacion’s final photo before his untimely passing, which currently has over 23.9 million likes, and a photo of perhaps the most popular egg in the world, which now has over 54.9 million likes.

In fact, Eilish’s last two Instagram posts, both featuring her new blonde hair, have made it into the top 10 list. Her March 22 post now has over 16.6 million likes. That’s over 4,000 likes per minute!

Of course, fans of the “No Time to Die” hit-maker aren’t strangers to her desire to dye her hair in eye-popping palettes. Ever since debuting on the music scene in 2015, Eilish has rocked a lot of amazing hair colors, from icy grey, platinum white, seafoam green, a turquoise blue-ombrÃ©, to a faded denim blue ‘do. However, it was her color of choice in 2019 that remains the most iconic, where she dyed her hair jet-black and her roots a bright green hue.

Despite debuting her new blonde look only last week, Eilish admitted to wearing a wig since back in January. This contradicts her previous comment that month that once her Apple documentary, Billie Eilish: The World’s a Little Blurry, comes out in February, it will be “the end of an era” for her hair. This also confirms that she has been wearing a wig all along, even to the Grammys ceremony in March. Now that’s a level of secrecy that Hannah Montana herself would approve.

It’s officially the start of Billie Eilish’s blonde era, and we’re definitely here for it.