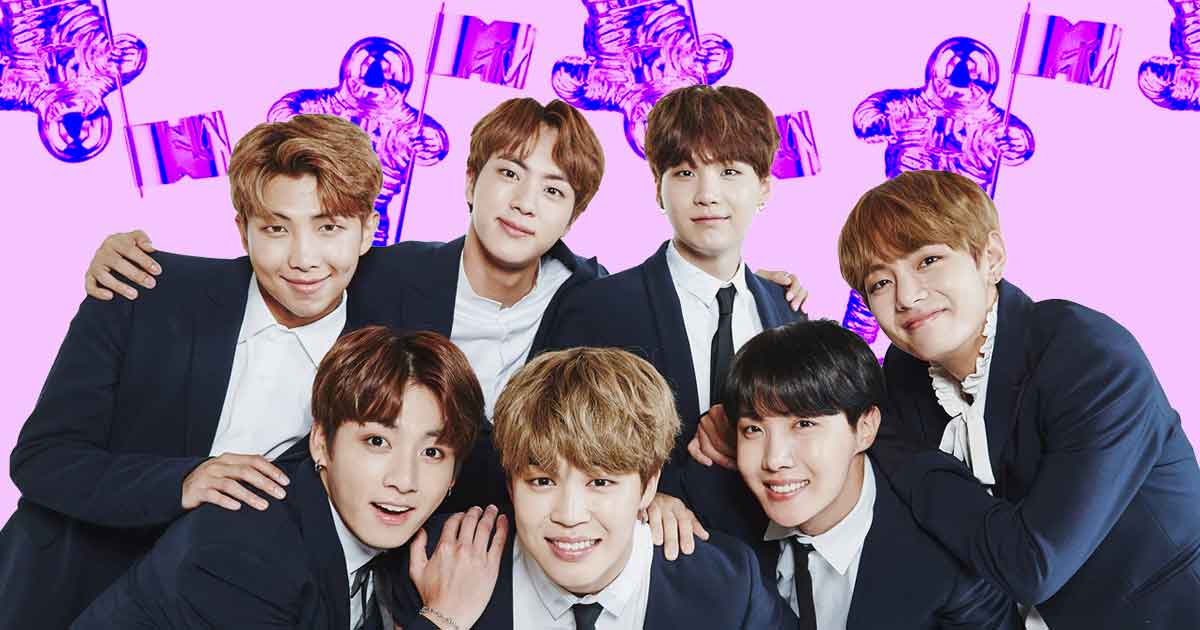 The phrase has been around awhile; ARMY recently got it trending for the nth time.

Without a doubt, the South Korean boyband BTS is one of the most powerful forces in music today. They debuted in 2013 and went through a lot before becoming global superstars. It’s a journey all their dedicated fans, ARMY, are familiar with. Given how they’ve broken records, many say that K-Pop’s rise is because of the Bangtan Boys.

Because this discussion has been going on for a while, the phrase gets a lot of traction every so often. Most recently, “BTS PAVED THE WAY” trended again. This time, in connection with the recently-concluded MTV Video Music Awards (VMAs).

Best K-Pop went to Korean soloist Lisa, a member of the girl group BLACKPINK. BTS’s labelmate SEVENTEEN was up for the same award. After Lisa’s win, many wrote that the global scene became more open to K-Pop because of BTS. The fact that BTS won Group of the Year at the VMAs gave that statement more credence.

Proud ARMYs were quick to pick that up and get it trending, celebrating with BLINKS!

There are countless articles and discussions about this phrase out there. But other fandoms have felt slighted by saying BTS paved the way. Some pointed out that it seems like an invalidation of artists like PSY and his smash hit “Gangnam Style.” Others say it acknowledges how BTS opened many more doors in the Western world for K-Pop.

BTS’s very own Suga talked about PSY paving the way this May. “With [his song] ‘Gangnam Style,'” Suga said in a recent interview, “he paved the way for K-Pop in the U.S.”

RELATED PSY Breaks Records With ‘That That (Prod & Feat. Suga Of BTS)’

The two collaborated recently on PSY’s single “That That,” which Suga produced and rapped on.