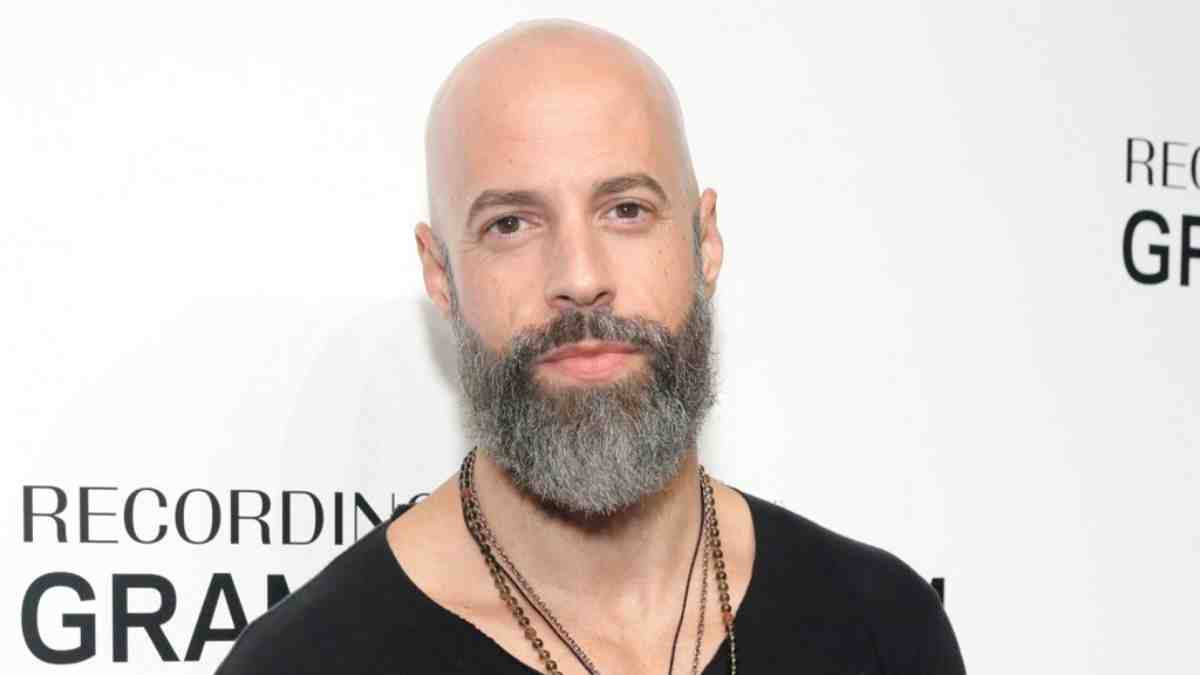 Chris Daughtry, the lead vocalist for the rock band Daughtry, has postponed tour dates after the “unexpected” death of his 25-year-old step-daughter, Hannah Price.

In a statement, the couple confirmed that “all currently scheduled shows for the coming week for Daughtry have been postponed.”

“The Daughtry family thanks you for your understanding and respectfully asks for privacy during this very difficult time,” they added.

People confirmed that Price was found dead in her home by Nashville police on November 12. Daughtry, who was away with the band for their tour, returned home after hearing the news. While no further details on Price’s cause of death have been released, an investigation is currently ongoing.

“My first born,” she wrote. “I love you endlessly Hannah. Our family would like to thank you all for the outpouring of love as we grieve the loss of our daughter Hannah. We are awaiting the autopsy results to determine how Hannah sustained the injuries that caused her death. Our hearts are broken.”

Daughtry also posted a statement on his Instagram, sharing his thoughts and feelings on the matter.

“I am still processing the last 24 hours. I am absolutely devastated and heartbroken. I just recently lost my mother to cancer but I was blessed with the chance to say goodbye and I was processing it privately. We never got to say goodbye to our precious Hannah and it’s another huge hit to our family,” he captioned a photo of Price.

Read: Yes, Grieving Over A Celebrity’s Death is 100% Valid

He gave his thanks to those who messaged him and gave one last message for Price: “Hannah, I love you. I miss you. I wish I could hold you. This hurts so deeply.”

Shows through Nov. 16th are expected to be rescheduled.