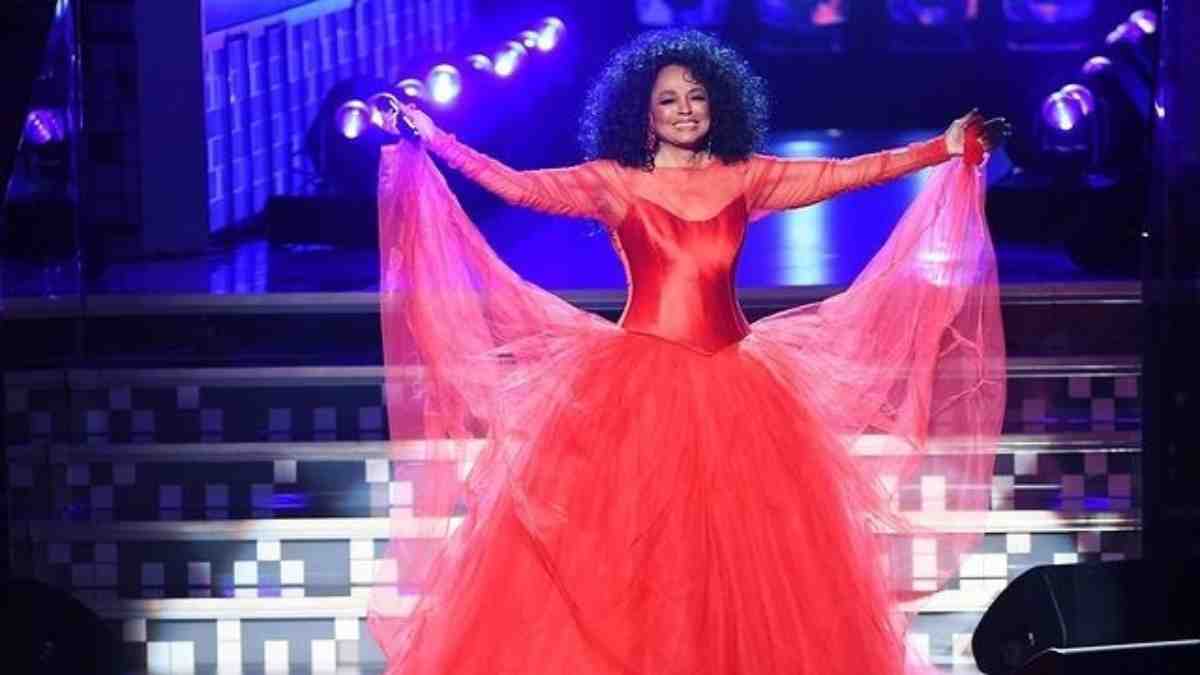 Diana Ross is expressing her gratitude through a new album composed of songs written and recorded in the past year. Released on November 5, 2021, “Thank You” is her first studio album in 15 years, and her first album with only new, original music in 22 years.

“I spent the past year recording new music and this music is a reflection of the joy and the love and the gratitude that I feel every day. It’s an album of great appreciation for life, and for all of you,” she said.

“For me there was an urgency in making a meaningful album, working with what is happening now in our world. Through the power of music, we are creating a new kind of conversation that supports our choices and the decisions that we make.”

Her new album succeeds the 2006 release, “I Love You,” which contains newly-recorded versions of songs, including “More Today Than Yesterday” by Spiral Starecase, “I Want You” by Marvin Gaye, and “Take My Breath Away” by Berlin. “I Love You” also features the track “I Love You (That’s All That Really Matters),” the only new song on the album.

The former member of “The Supremes” co-wrote nine out of the thirteen songs on “Thank You,” which she recorded in her music studio at home. She collaborated with various songwriters and producers for the album, including Rhonda Ross, Amy Wadge, Tayla Parx, Jimmy Napes, Freddy Wexler, Siedah Garrett, Spike Stent, and Jack Antonoff, among others.

“This collection of songs is my gift to you with appreciation and love. I am eternally grateful that I had the opportunity to record this glorious music at this time,” she said when she released the title track of the album in June 2021.

“I dedicate this songbook of love to all of you, the listeners. As you hear my voice, you hear my heart,” she added.

Diana also released a music video for the single “All Is Well”–her first one in over a decade–just hours after dropping her new album.

“My sons gave me the confidence and encouragement to make these videos. After spending almost two years not performing and not being in front of the camera, they supported me in easing back into being around lots of people,” she posted on Instagram.

“These three people really took care of me: Evan Ross (producer), Amanda Demme (director), Ross Naess (photography), and so many others. I am filled with appreciation for the work that they all did to make this happen.”