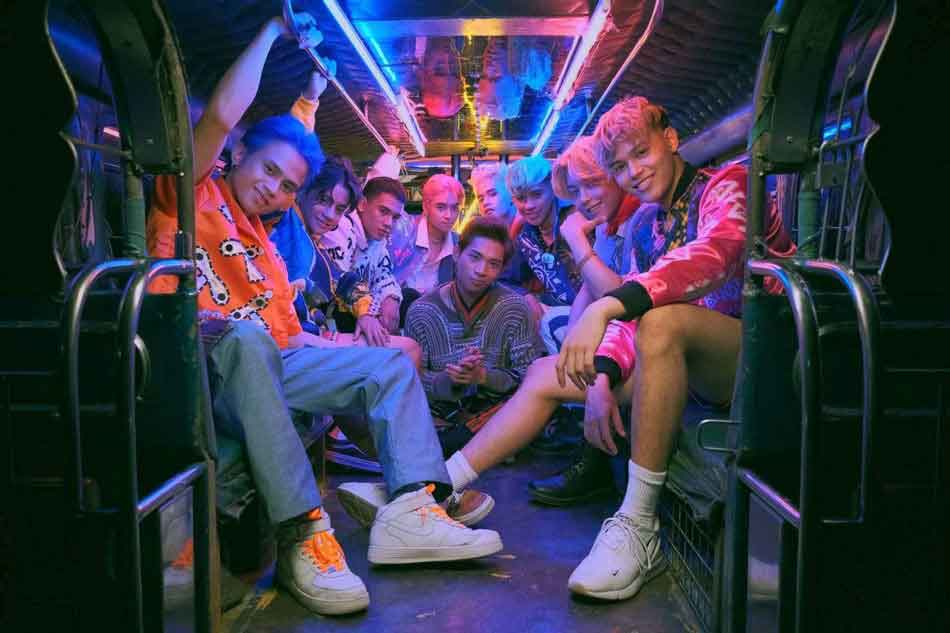 K-pop has taken over the Philippines and other parts of Asia for the past couple decades, leading to an explosion of Korean media in almost every facet of our lives.

It’s so pervasive, in fact, that we often hear K-pop songs playing on our radio!

But just as it seems that the Hallyu Wave has completely taken us under, there arises P-pop, or Philippine pop. Bolstered by a demand for homegrown talent and supported by fans for the future of local music, P-pop groups have begun to gain solid footing in Filipino youth and culture.

As the concept gains popularity, more and more groups are starting to debut in the entertainment industry. Let’s familiarize ourselves with some up-and-coming stars.

If you know P-pop, you’ve heard of SB19. This famous bunch kicked off a new generation of Filipino artists with their distinct sound and explosive dance moves. Put together by a Korean entertainment company called ShowBT, Josh, Justin, Ken, Stell, and Pablo showed audiences that Filipino talent is just as good as the rest of them. They’ve even been nominated for Top Social Artist on Billboard, alongside K-pop giants like BTS and BLACKPINK!

ALAMAT is an 8-member boy group (formerly 9 members) composed of Taneo, Mo, Tomas, R-ji, Valfer, Alas, Gami, and Jao. All the boys hail from different provinces, a fact that they made known with their debut single “kbye.” The track featured seven, yes seven, different languages!

After training for two years under Star Hunt Academy, BGYO was able to debut earlier in January with their upbeat track “The Light.” BGYO, or “Be the Change, Go Further, You and I, Originally Filipino,” is made up of Gelo, Akira, JL, Mikki, and Nate. Keep watch because the 5-member boy band will be holding a joint concert with sister group BINI later on in the year.

Have you heard the infectious tune of “Da Coconut Nut” yet? That would be BINI! This 8-member girl group formed under Star Magic features teen queens Aiah, Colet, Maloi, Gwen, Stacey, Mikha, Jhoanna, and Sheena. They debuted just this month with their single “Born to Win” and recently made news for rocking modern Filipiniana-themed dresses.

Composed of Kiara, Jom, Awie, and Denise, DAYDREAM is one of the newest groups in P-pop, having debuted in April of this year. They’re managed under Rebel Records PH and, like all pop groups, are a mix of talented vocalists and dancers. Catch their debut single “Fallin’ 4 U” on Spotify, Apple Music, iTunes, Deezer, and Youtube now.