The album, which comes out October 29 via Atlantic Records, took a long time to make as Sheeran underwent a lot of changes since his last studio release.

“‘=’ (Equals) is a really personal record and one that means a lot to me,” he said in the album’s announcement. “I started writing and recording this album June 2017,” said Sheeran. “Its been a long, long process.”

“My life changed greatly over the past few years – I got married, became a father, experienced loss, and I reflect on these topics over the course of the album. I see it as my coming-of-age record, and I can’t wait to share this next chapter with you,” he added.

Sheeran also unveiled the tracklist for = which includes his hit single “Bad Habits” as well as a new song, “Visiting Hours,” for which Sheeran released a performance video on Thursday. According to Sheeran, the new song came in the wake of his mentor and friend Michael Gudinski’s passing last March.

6. The Joker And The Queen 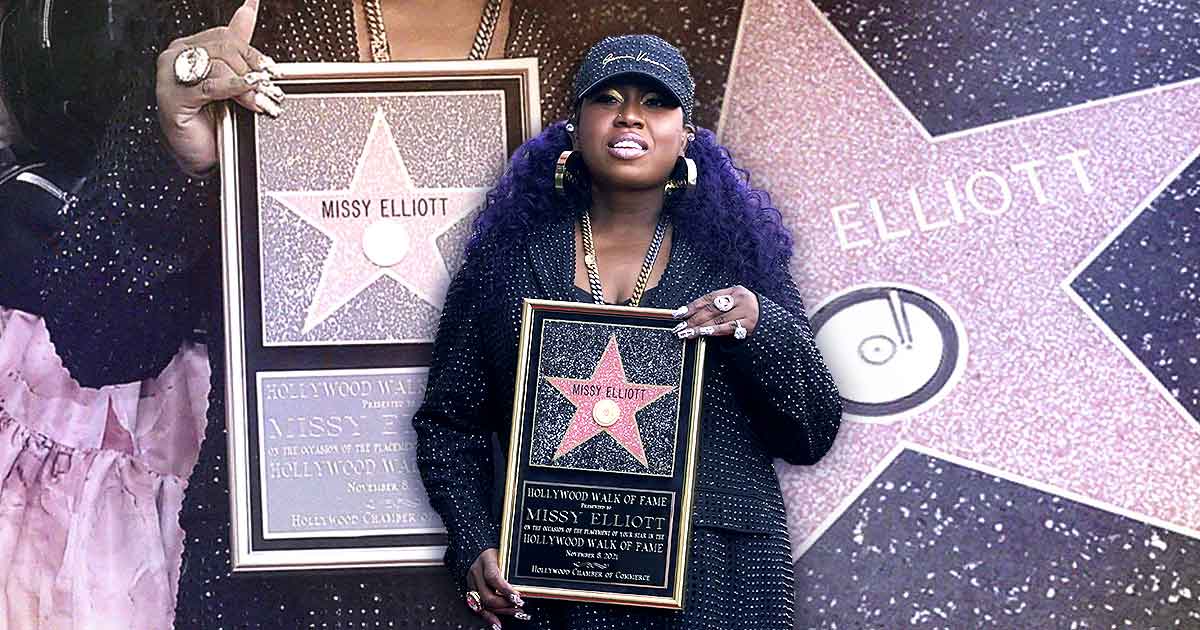 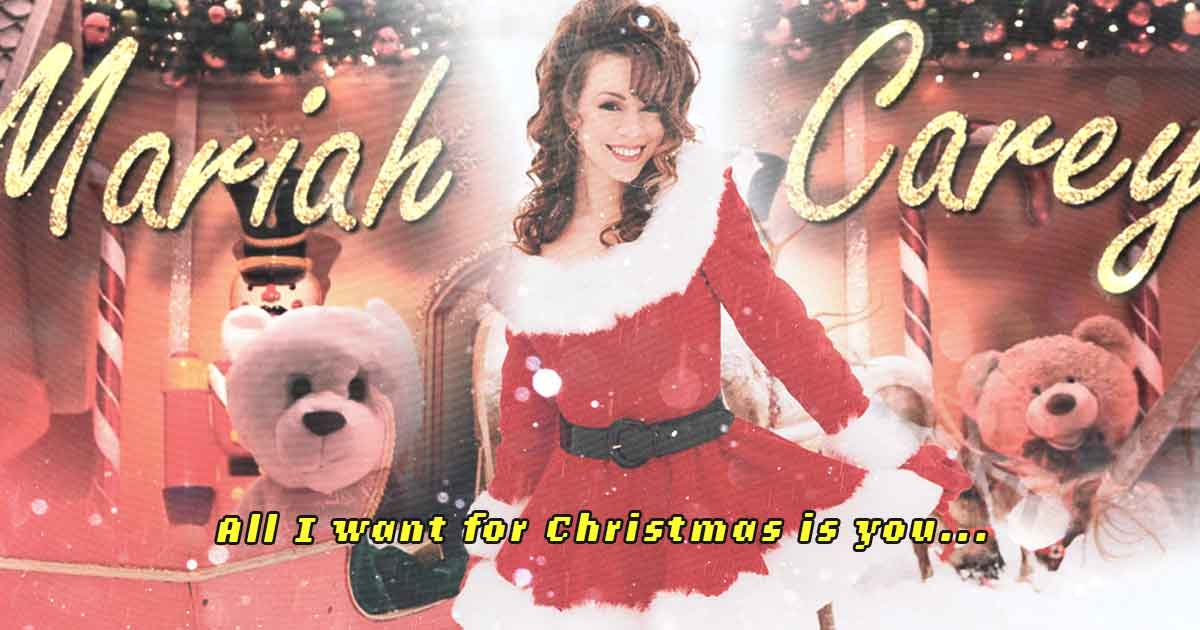 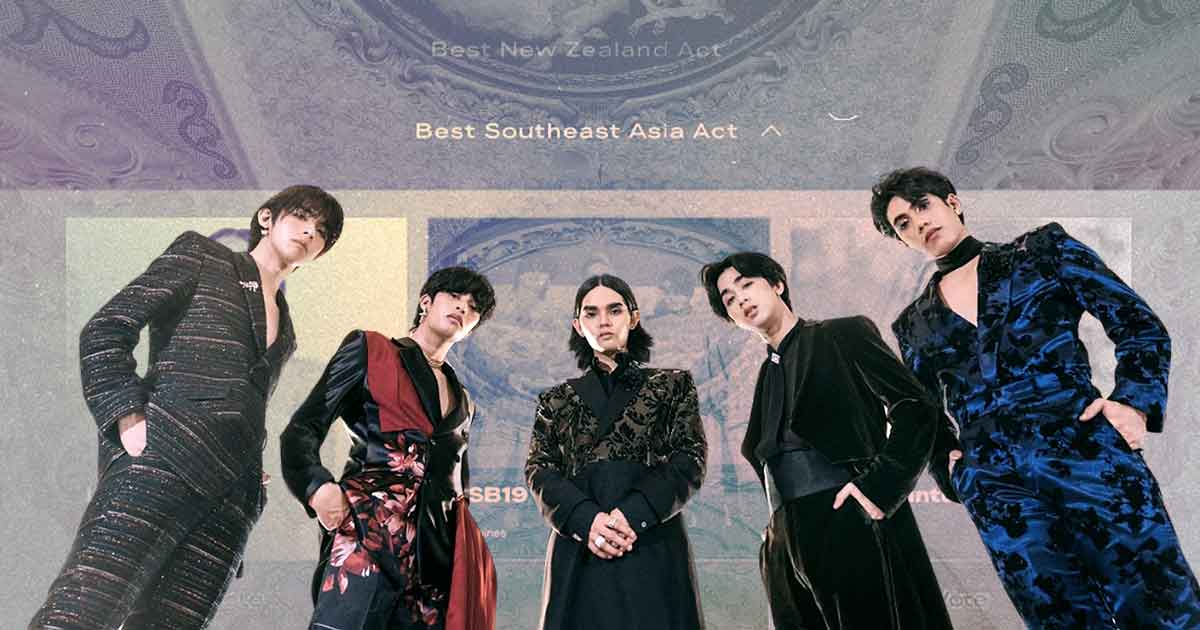