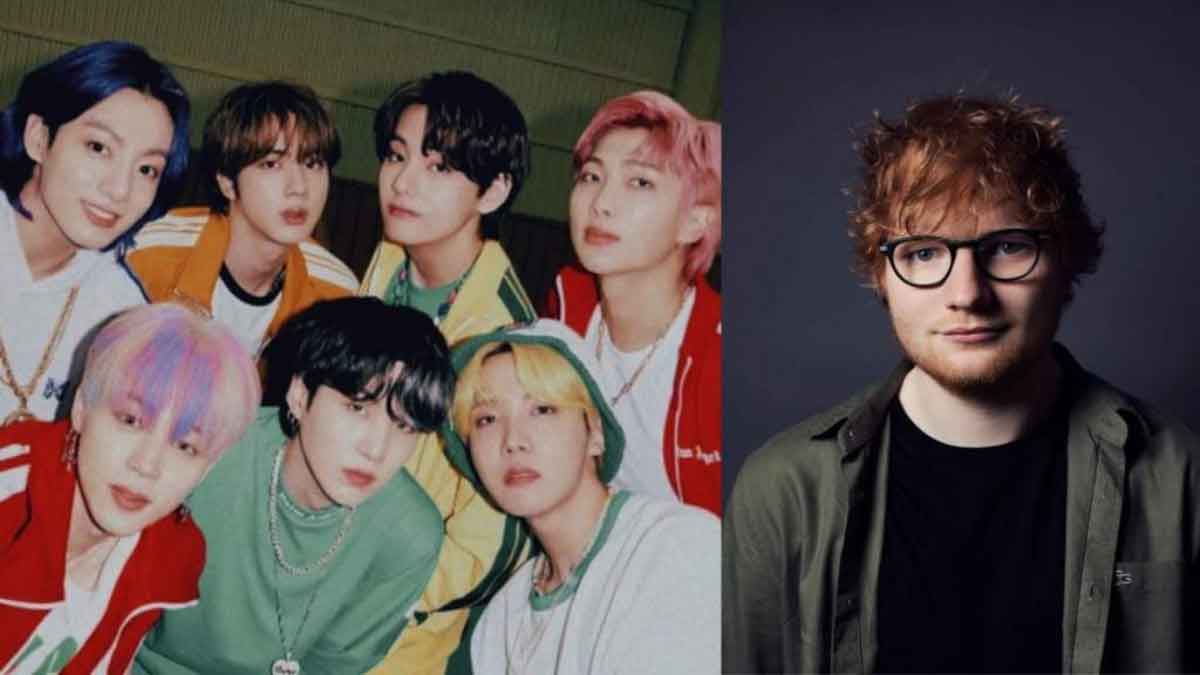 They say love is lovelier the second time around, which also looks to be the case between British singer-songwriter Ed Sheeran and global K-Pop icons BTS as the two get set to work on another song for the latter’s forthcoming record.

In an interview with the American radio show Most Requested Live, Sheeran confirmed that he has written a track off BTS’ imminent release, and then went on to compliment Seoul’s seven-piece sensation. “I’ve actually worked with BTS on their last record, and I’ve just written a song for their new record. And they’re like super, super cool guys as well.” On Sunday, June 27, Big Hit Music, which manages the South Korean boy group, also confirmed Korean media outlet Newsen that “Ed Sheeran is participating in a new song.”

BTS are scheduled to release the CD single to their record-breaking hit, “Butter” next month, along with a new song that will “make your heart beat to the rhythm of BTS’ positive energy.” The CS single record is slated to come out on July 9, which also marks the anniversary of the group’s fan base, ARMY.

However, there has been no word if the new song pertains to the group’s collaborative track with the “Perfect” hitmaker.

Fresh off the release of the music video of his latest electro-inspired single, “Bad Habits,” Sheeran last worked with BTS for the song “Make It Right,” which made it to the K-Pop group’s 2019 album, Map of the Soul: Persona.

In the meantime, Sheeran has also been working on his forthcoming fifth studio album.