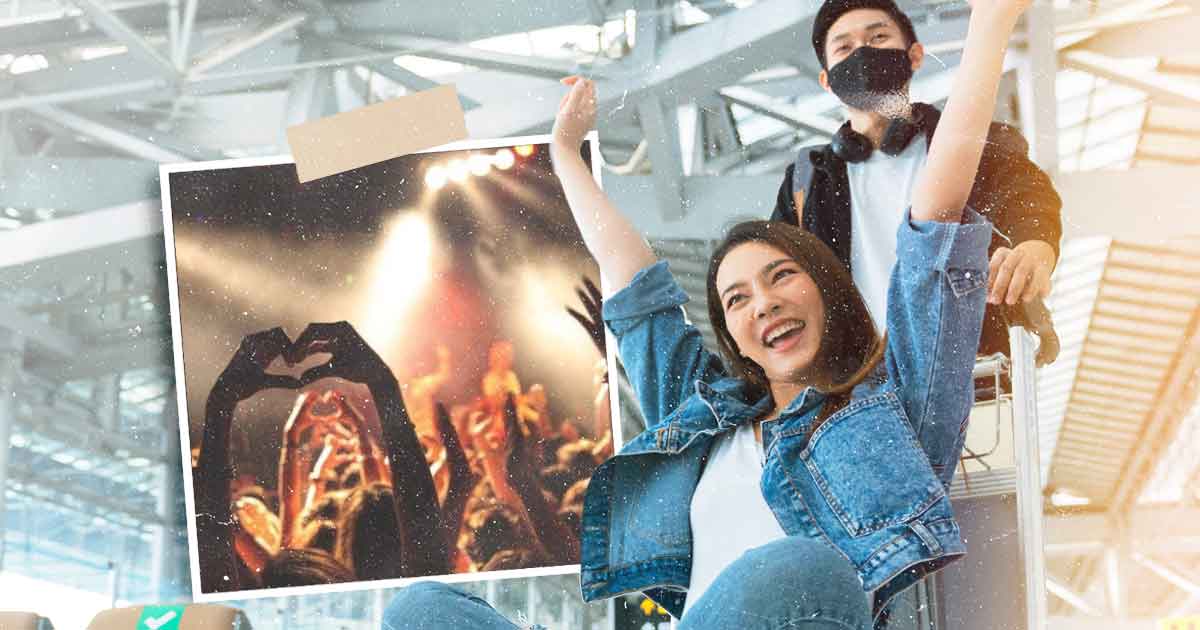 Going Global: Why Some Fans Go Abroad To See Their Favorite Artists In Concert

They may be the same show but they offer completely different experiences.

The world is open and live shows are thriving. People are gearing up to watch their favorite artists live. After all, so many artists are going on tour now. This girl already has tickets to SEVENTEEN’s Be The Sun concert in Manila. If I had the budget, I want to see them elsewhere, too.

The first time I traveled to Thailand was for an EXO concert. Touring Bangkok before and after the show was a bonus. I also caught their shows in Hong Kong and again here in Manila.

Fans going abroad to see their favorite artists in concert isn’t a new thing. Taking the cost of accommodations and plane tickets into account, many wonder why. If it’s the same show here and abroad, why do fans go overseas?

Watching a concert in the Philippines is fun and immersive. Fans tend to jump and sing along with the artist. Sometimes we even sing over the artist. It’s different in Japan, where fans stay seated. It’s also unlike South Korea where fan chants are the way to go.

There is something similar when it comes to fan behavior before the show.

Here for their favorite artists’ freebies

K-Pop fans tend to flock to concert venues hours earlier than the actual show. It’s all about making friends, giving away freebies, and finding merchandise to buy. If you’ve done the last two, then you’ve also experienced getting shooed away by security.

AsiaWorld-Expo in Hong Kong is a dream come true for fans. There are not a lot of places where fans to meet at the venue, save for fast food restaurants. What the arena’s staff usually does is open one of the exhibition halls. Instead of loitering, fans can hang out there.

Concert perks are something else

Speaking of freebies, some concert tickets come with plenty of perks.

Ever heard of the SM Global Package? SM Town Travel makes it easier for international fans to see their favorite artists at any tour stop. The package comes with accommodations, bus transfers, souvenirs, and tickets. You can also order concert merch ahead of everyone else. There’s even an event guide on the day of the show.

US shows have meet-and-greet packages where you can have one-on-one time with the artist. Here in the Philippines, a meet-and greet-means sharing the artist with a large group. There’s very little personal interaction compared to meet-and-greets abroad.

Seeing their favorite artists is worth it

The ability to travel overseas is all about the budget. Going abroad to catch a show may be too expensive for some. Think PCR tests, plane fuel surcharges, and visas. But if you’re able and want a new experience, go for it.

Any concert is worth watching as long as you enjoy the music. 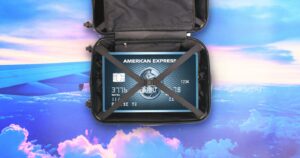 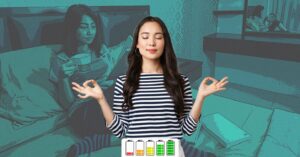