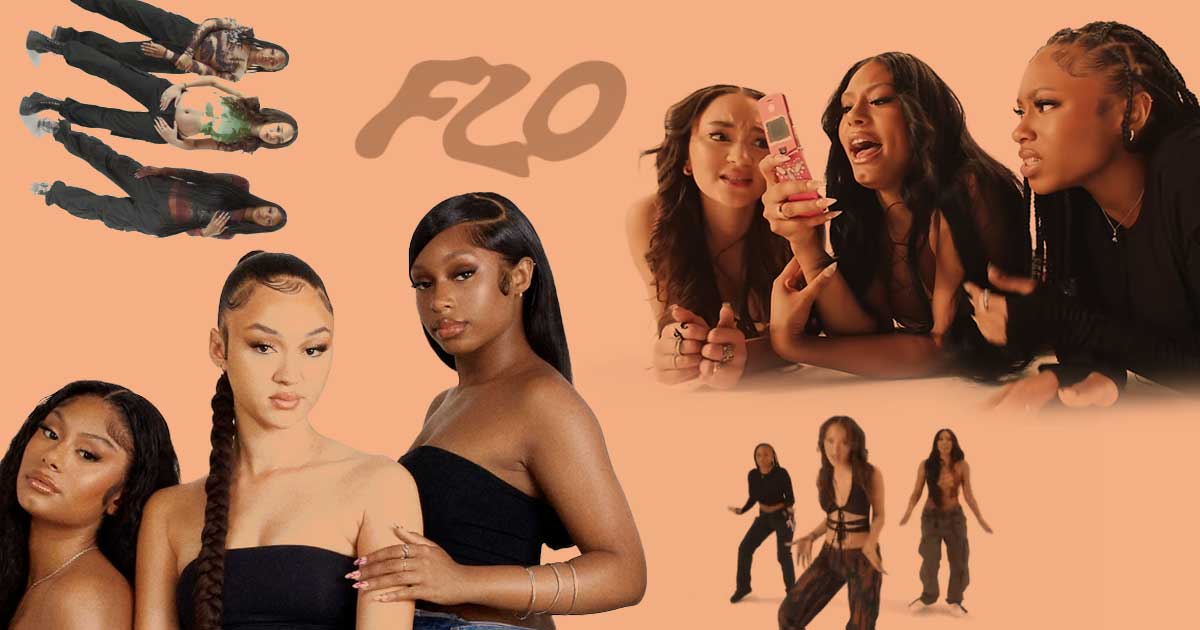 Wait till you get a load of their sound!

Do you miss old-school R&B girl groups like En Vogue and SWV? Are you sad that Little Mix went on hiatus? Well, you don’t have to be sad anymore. Get ready for the newest R&B girl group to come out of the UK, called FLO.

As much as we love hip-hop and K-pop, it’s been a while since we’ve had an R&B group. The last major group in that genre was Destiny’s Child. While their reunion at Coachella a few years ago was great, it was too brief for our liking. That’s why we’re thrilled that FLO is out here giving us the music we deserve.

FLO started as a bunch of girls who were mutuals on Instagram and friends from school. Little did they know they’d end up as the UK’s newest craze. The group consists of three talented women: Jorja Douglas, Renee Downer, and Stella Quaresma.

FLO released their new EP on July 8, titled The Lead. The EP has five tracks. “Another Guy,” “Feature Me,” “Immature,” “Summertime,” and our favorite, “Cardboard Box.” Everything on the EP is a total bop.

The group has been getting a lot of attention on Twitter. The second their songs came out, they gained lots of traction. It seems that music Twitter loves talented R&B groups as much as we do!

The girls are kind and humble. But they have their eye on chart success and world domination. “We’ve had Little Mix, and they were incredible in the pop space. They did what they needed to do,” says Jorja. “But in the R&B space, I can’t even remember the last time there was an R&B girl group in the UK.”

To R&B lovers out there, put FLO on your playlist. Their sound has a nostalgic feel, but they know how to make songs that are fresh and modern.

There’s no doubt these girls will go far. So, be sure to check out their newest music video for “Summertime” on YouTube and stream their EP, The Lead, on Spotify!