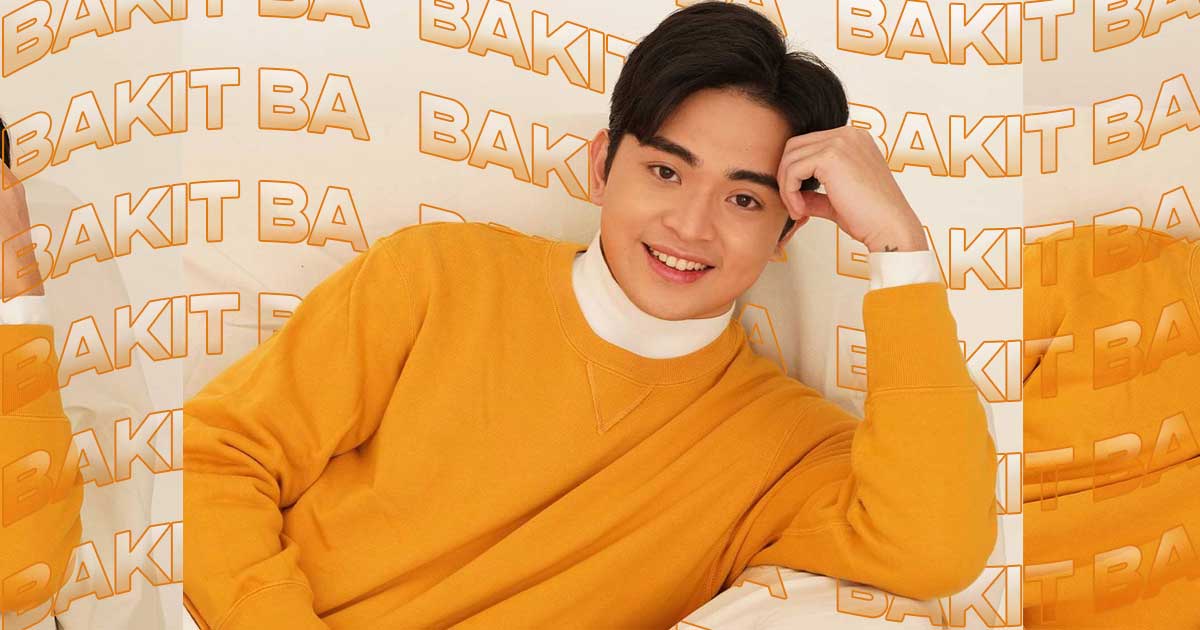 The up-and-comer waxed poetic about despair and heartache.

Singer-songwriter Gio Marlo recently released his single “Bakit Ba.” In the song, he talks about going through heartbreak after the girl of his dreams finds another.

When people get dumped, those left behind usually end up with a lot of questions. They blame the other party for leaving them. In some cases, they blame themselves as well. They also wonder why their relationship failed even if they gave it their all. That’s what Gio’s new release is about.

The song opens with, “Ako ngayo’y nag-iisa / Ni walang makasama / Nalulungkot sa bawat saglit na wala ka na.” Those lines paint a picture of a confused and lonely Gio. If they’re anything to go by, he has an impressive ability to bring feelings alive in his songs.

Who is Gio Marlo?

Gio is a 21-year-old singer and songwriter. He is currently taking up Music Production at a university in the Philippines. He says that his love for music started when he was in high school, and that led him to become a songwriter.

His biggest musical influence is William Singe. But he also idolizes local artists like Arthur Nery and Ben&Ben. Gio uploads his covers on TikTok and YouTube. He has built a solid following with his lovely voice (his matinee-idol looks don’t hurt, either).

Gio and his repertoire of love songs

Gio writes mellow songs with introspective lyrics. “Bakit Ba” is a follow-up to his 2021 single “Akala.” His originals have been dubbed “accessible pop,” with hints of R&B and soul.  He plans to write more songs, but in the meantime, he’ll be doing more covers of hits by his fave musicians.

“Bakit Ba” is now available for streaming on Spotify.