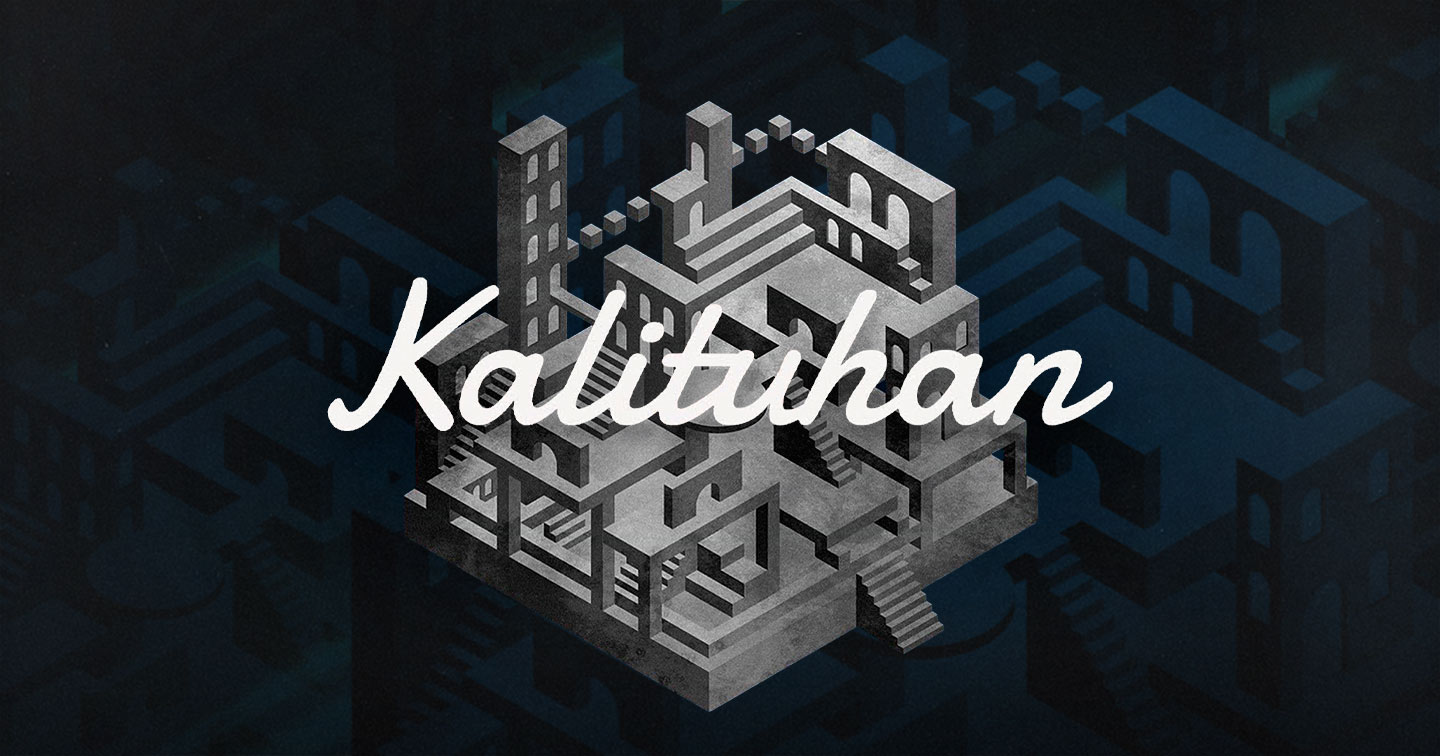 Gracenote just dropped a new single featuring Monty Macalinao of Mayonnaise called “Kalituhan.” It is a song about oddities and loving someone endlessly no matter what the circumstance may be.

People come and go, but “Kalituhan” is a story of meeting someone significant in life. It takes its listeners on a journey of falling and being confused with love, about whom the other party will choose. Then, at the end of the day, still being hopeful of being chosen.

According to Gracenote, frontman Eunice Jorge wrote the song thinking that it is a maze.

As Jorge recalls, she was lying down on a rainy night with her guitar when its words and melodies came out simultaneously. She was able to produce the demo of the song thanks to the music software called Garageband. She adds that this was much faster at the start, but then they decided to slow things down so that they can catch the right mood for the song.

“The idea started from the concept of a maze. I was just playing with metaphors and contrasts. And the song was made. Finished the demo thru GarageBand [in] June 2019,” narrates Jorge.