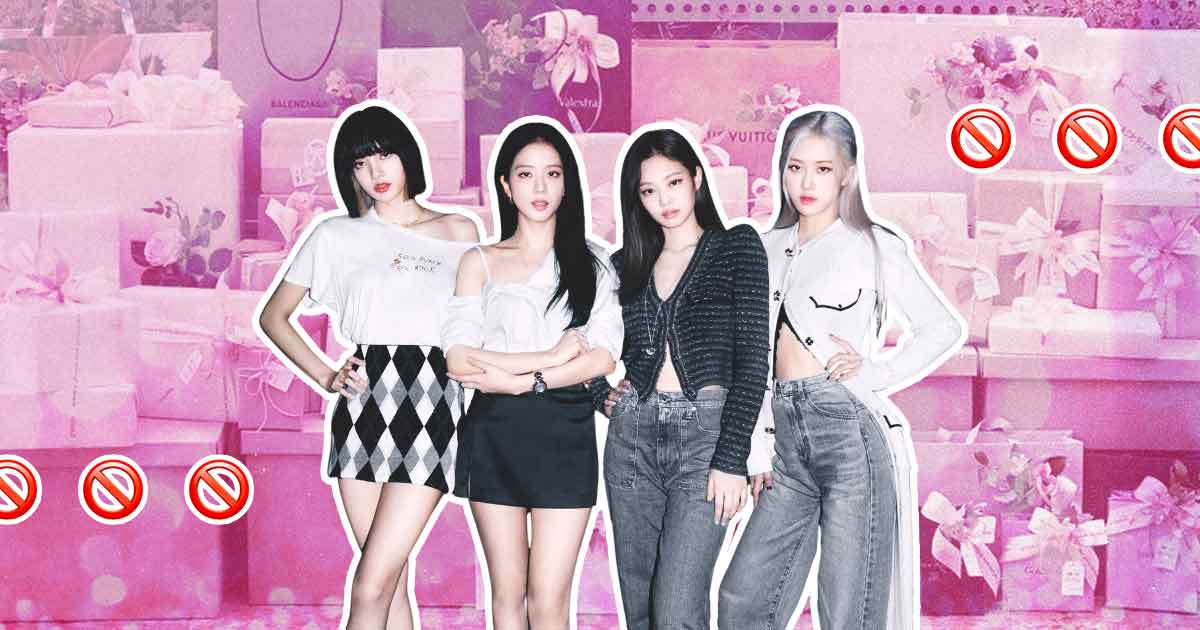 On Tuesday, YG Entertainment, the agency that manages BLACKPINK, has announced that the girl group will no longer be accepting fan gifts from now on.

In a statement posted by a support manager on its official website, the agency informed fans of BLACKPINK, or BLINKs, that members of the group have “carefully debated for a long time” over the issue of luxurious fan gifts and has come to the “difficult” decision that they will “politely decline” them moving forward.

“From now on, we will politely decline the support and mailed presents prepared with love and care from the fans to celebrate BLACKPINK’s special days, such as anniversaries (group debut, solo debut, birthdays) / broadcast (music show, radio, variety show) / performance (snacks, donation flower arrangements),” the statement read, as translated by Koreaboo.

The agency also urged fans to instead channel their resources to people “who need it more.”

“We would be grateful if instead of sending them gifts and support to celebrate their special days, those gifts be sent to others who need it more,” it continued. “Please understand that we will be sending back or clearing out without notice any anniversary or mailed presents or quick deliveries that are not fan letters.

Within the mega-popular K-pop industry, idols and members of music groups have received the most exorbitant shows of support from relentless fans. To wit, some fans have paid tons of money — about $200,000 — to buy a full-page ad for EXO’s Sehun, while others have shelled out over $10,000 to gift a Rolex Submariner to Baekhyun from the same group.

BLACKPINK now joins a long list of K-Pop sensations who have stopped receiving such steep gifts from fans, including SHINee, ITZY, and NCT. Korean superstar IU and even BTS have begged for the same, telling fans that it would make their idols happier if they spent the money on themselves.