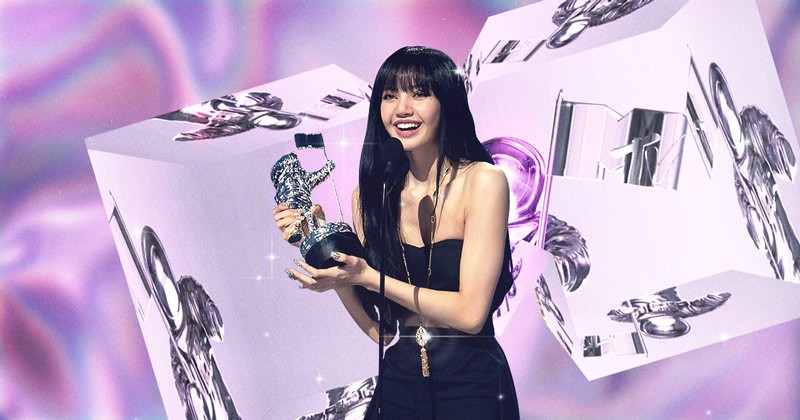 People, watch out for this powerful woman—she’s making history!

Global girl group BLACKPINK rocked the 2022 MTV Video Music Awards. They showed up at the Prudential Center in Newark, New Jersey to perform their single “Pink Venom.” That performance served as the VMAs debut of Jennie, Jisoo, Lisa, and Rosé. BLACKPINK is the first K-Pop girl group to perform at the iconic awards show.

When “Pink Venom” dropped, the girls did a press conference where they talked about what it means to them. “Since our album’s title is Born Pink, we wanted to relay our identity in the song as much as we could,” Jennie explained. “‘Pink’ and ‘venom’ have contradicting images. It’s a lovely poison, it’s words that most express us.”

Aside from their groundbreaking performance, the K-pop stars also took home awards. The group’s first win was in the Best Metaverse Performance category.  They beat out BTS, as well as Charli XCX, Justin Bieber, Rift Tour ft. Ariana Grande, and Twenty-One Pilots.  They won for their PUBG exclusive in-game concert. The game’s collaboration with Blackpink featured the song, “Ready For Love.”

Lisa won the Best K-pop award for her debut single, “Lalisa.” That made her the first female Korean soloist to score a nomination and a win at the VMAs.

Lisa represented her journey in her speech

The idol started her acceptance speech in English. She then thanked her members in Korean and finished by addressing everyone in Thai. The languages she spoke represented her journey. She started as a young girl in Thailand, debuted in South Korea, and won a major award in the USA.

Lisa also thanked their fans and told them they were the “most important” people in her life. Moments later, Blinks made “Lalisa Takes Over VMAs” and “#LisaHitsMTVStage” trend online.

Blackpink’s comeback album and concert are already anticipated by many. Even if so much has happened to them recently, the global girl group is just getting started. They’re set to launch Born Pink in September and embark on a world tour in October.