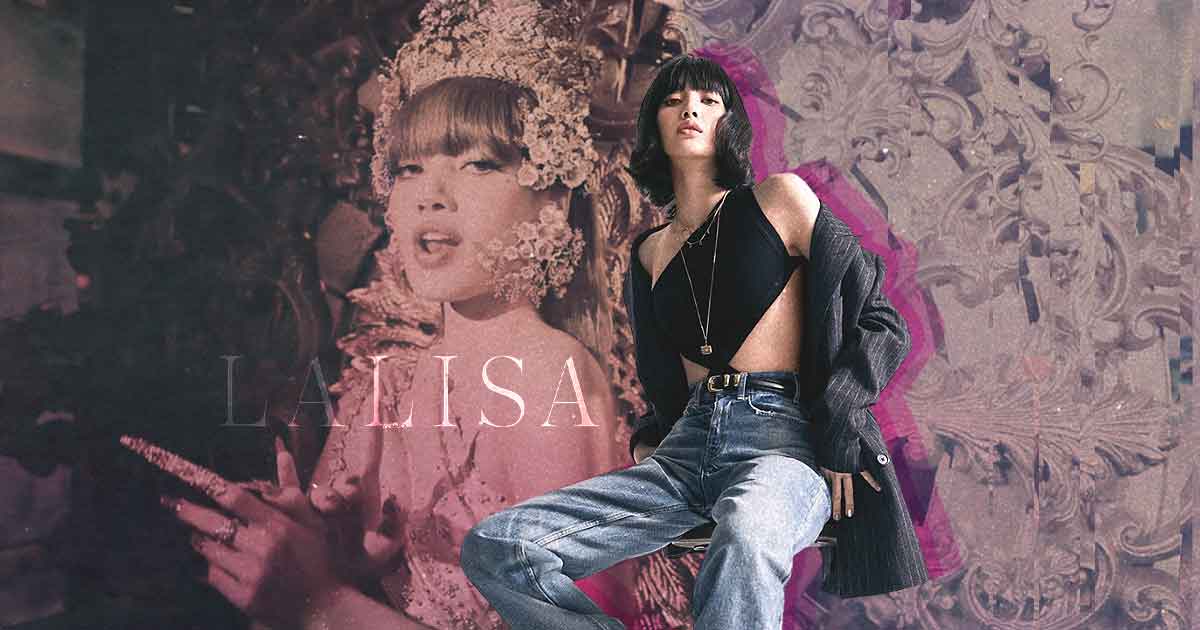 Fun fact: one of the records she broke belonged to a fellow BLACKPINK member too!

The solo career of BLACKPINK’s Lisa is off to a strong start as she broke two Guinness world records en route to the top of music charts, the organization announced last Friday.

Her first single, “LaLisa,” from the single album of the same name released last September 10, has become the most-viewed YouTube music video by a solo artist in 24 hours with an outstanding 73.6 million views after a single day. The 24-year-old’s music video outdid the previous record of 65.2 million views within 24 hours set by Taylor Swift’s single “Me!” in 2019.

In addition, Lisa also smashed the record for the most-viewed YouTube music video by a solo K-Pop artist, a record previously held by her BLACKPINK bandmate Rosè, whose own solo debut track “On the Ground” garnered 41.6 million views a day after it debuted last March 12.

As the third member of BLACKPINK to make their solo debut, Lisa now joins Rosè in setting world records for themselves in 2021, with the latter becoming the first artist to reach number one on a Billboard Global chart as a soloist and as part of a group.

Even before it was released, LaLisa had already broken several records in South Korea. It achieved the highest number of pre-orders for a single album among K-Pop female solo artists, posting 700,000 preorders in just four days. A week after it debuted last September 10, the album set the record for the highest first-week sales among all female artists, selling over 736,000 copies. This also made Lisa the first female soloist to blast past 500,000 copies in first-week sales. 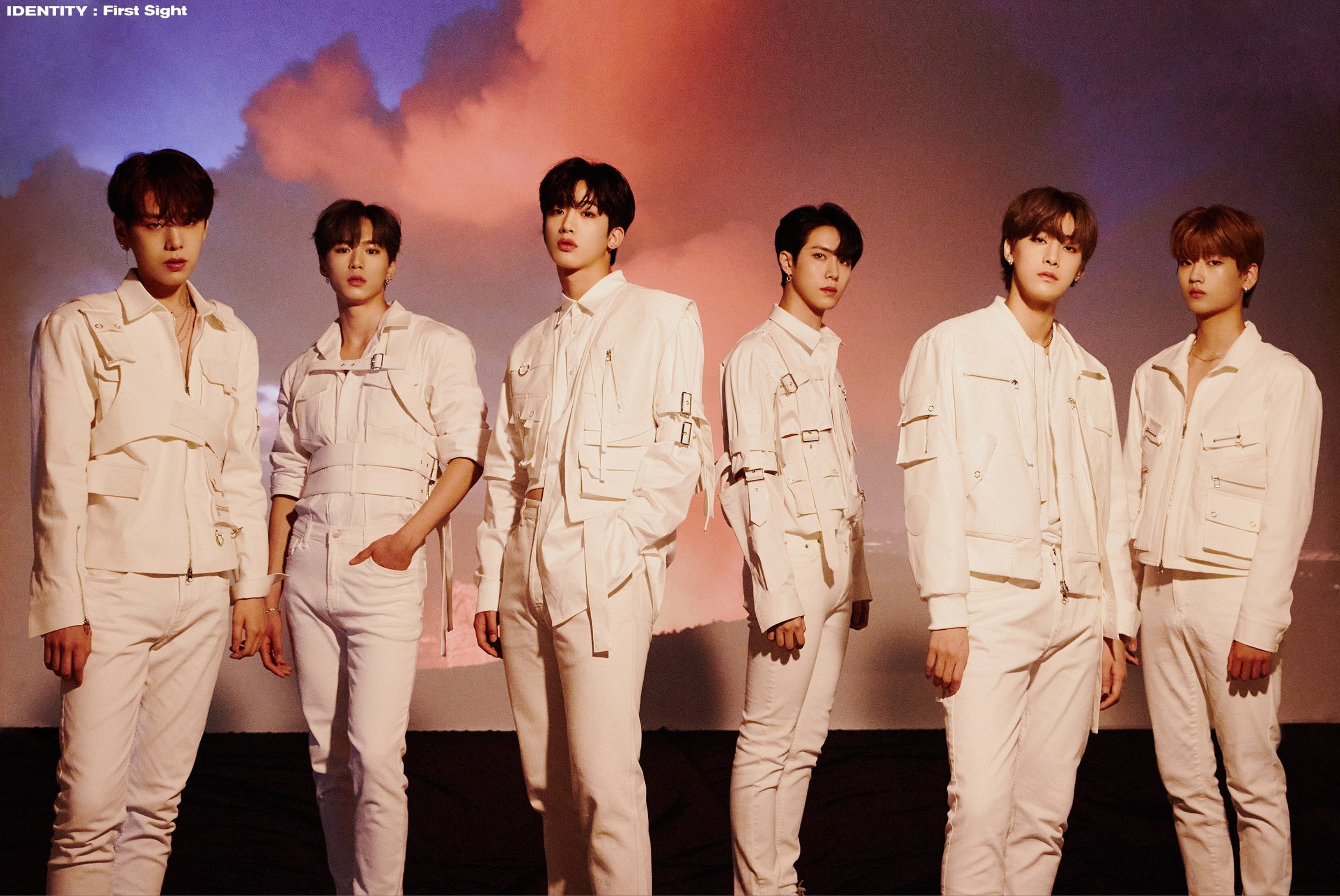 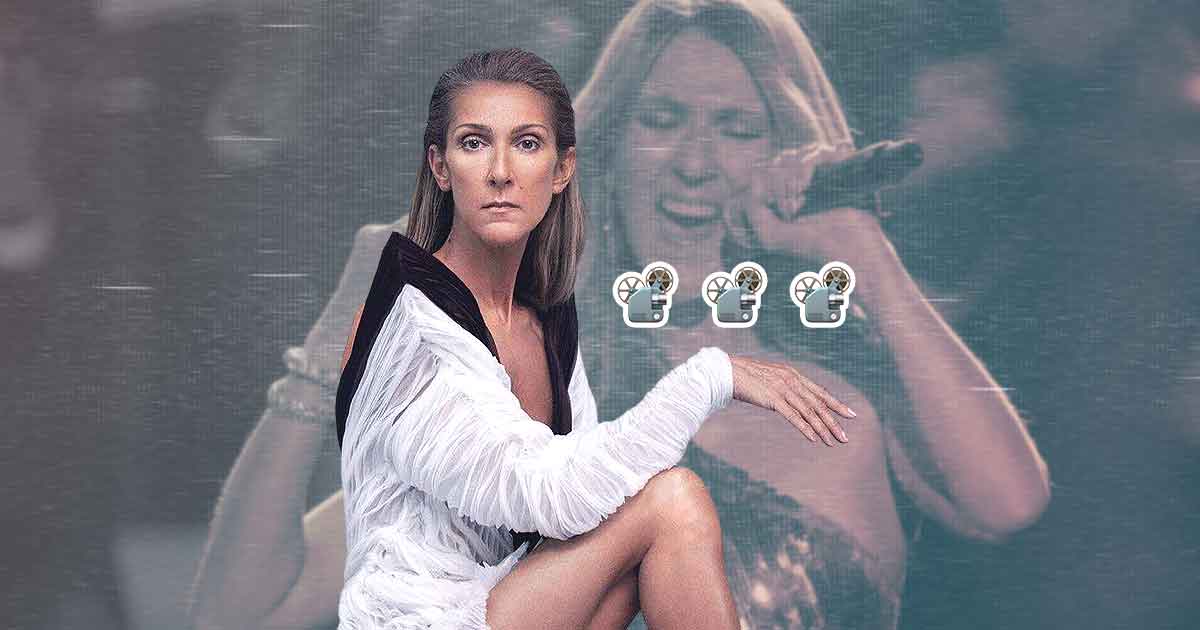 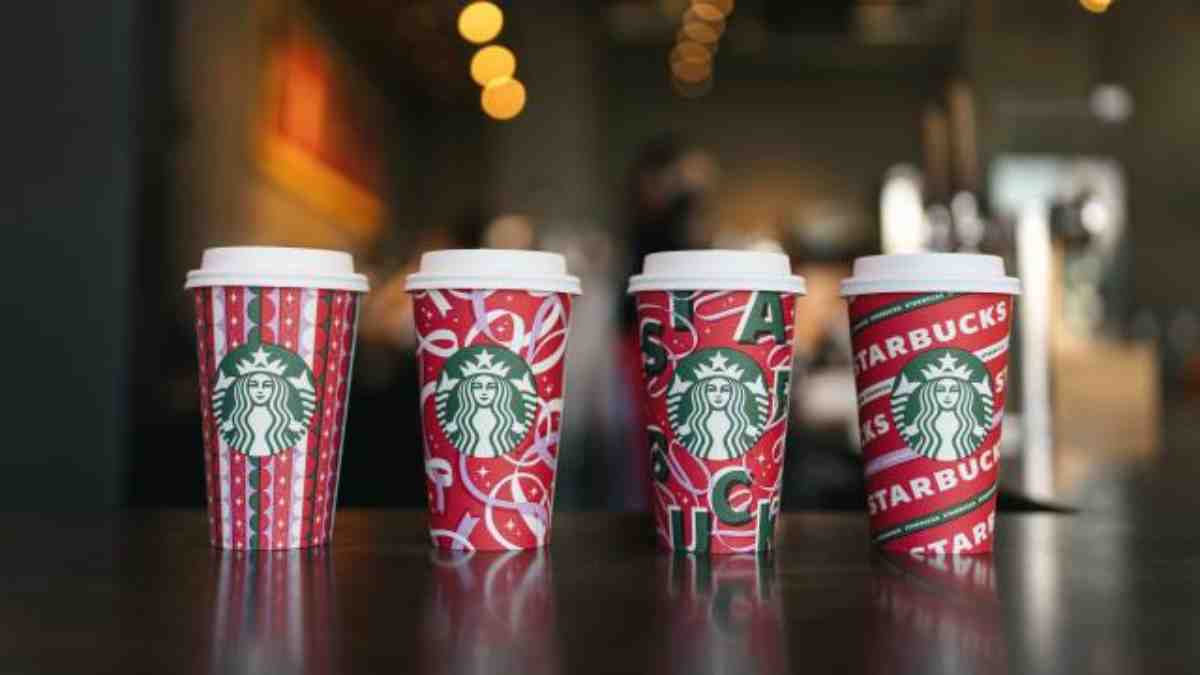