Reid shared his latest feature on a Big Apple billboard through Instagram on Saturday, mere days after the premiere of his new song “Crazy” on streaming platform Amazon Music as part of its Mixtape Asia playlist.

“We up in NYC again [emoji] @amazonmusic #CRAZY,” Reid wrote under his post. Careless Music, Reid’s own record label, also shared the feature on its Instagram page that same day.

Reid also graced the cover of Amazon Music’s Mixtape Asia playlist, which features 60 of the biggest tracks from various Asian artists, including Jhené Aiko, JOJI, Hayley Kiyoko, and Ylona Garcia, whose debut single “All That” marks her first song after signing with 88rising last March.

Lustre, Reid’s former on-screen partner and fellow artist under the Careless Music banner, also got featured on a Times Square digital billboard last April after being chosen by Spotify for its EQUAL Music Program.

Listen to James Reid’s latest song on the Mixtape Asia playlist below: 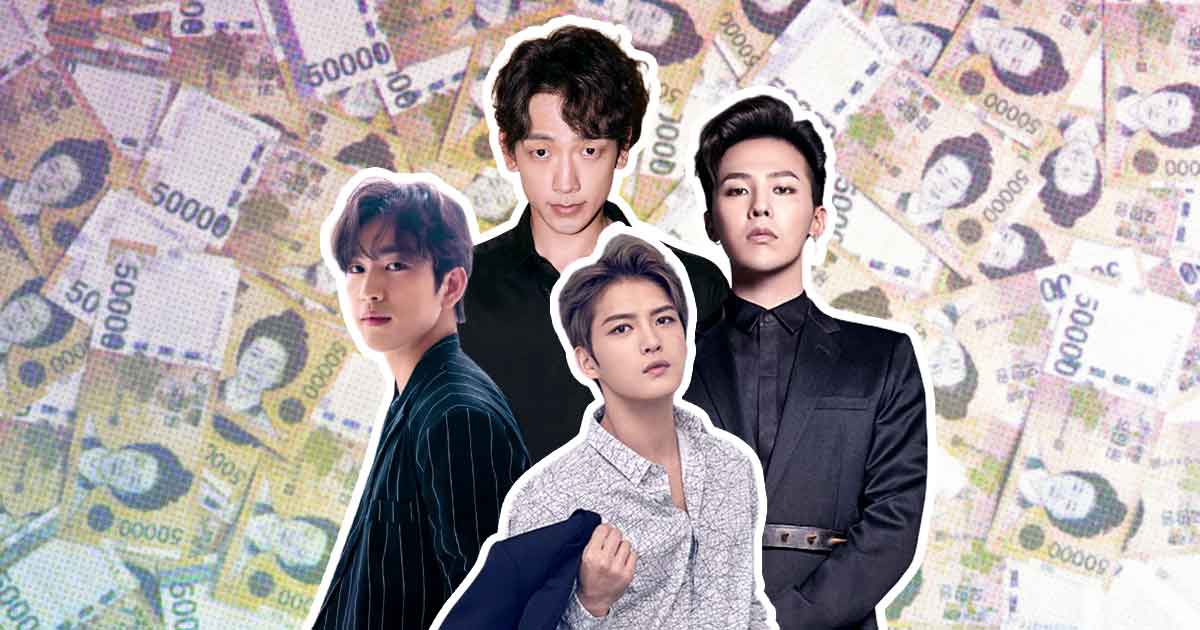 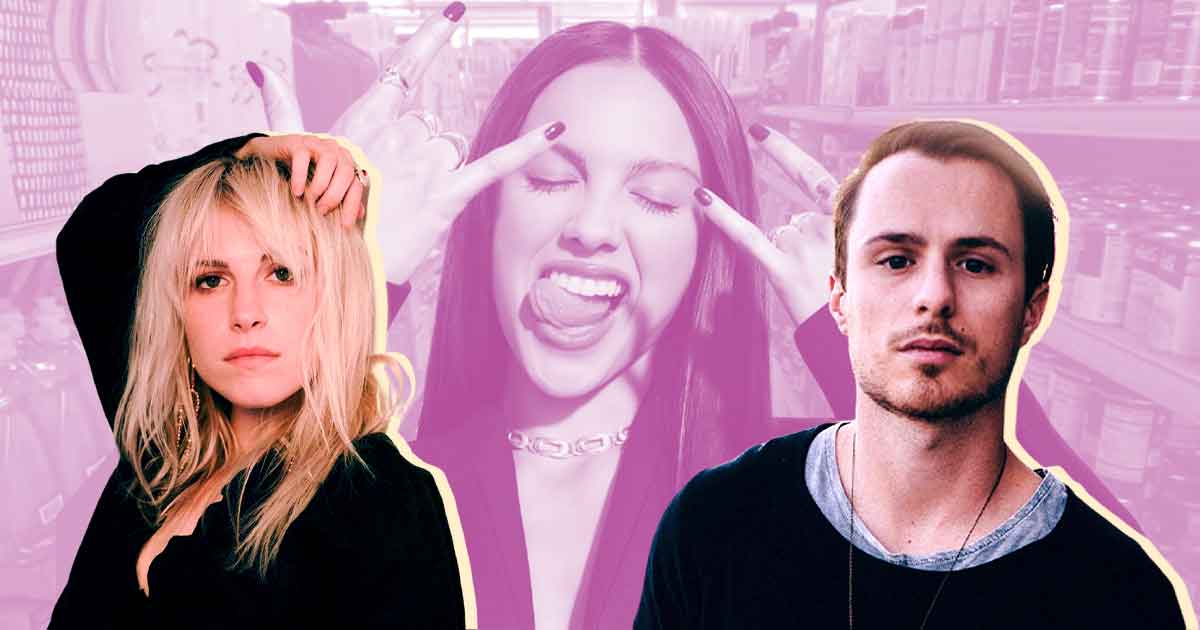 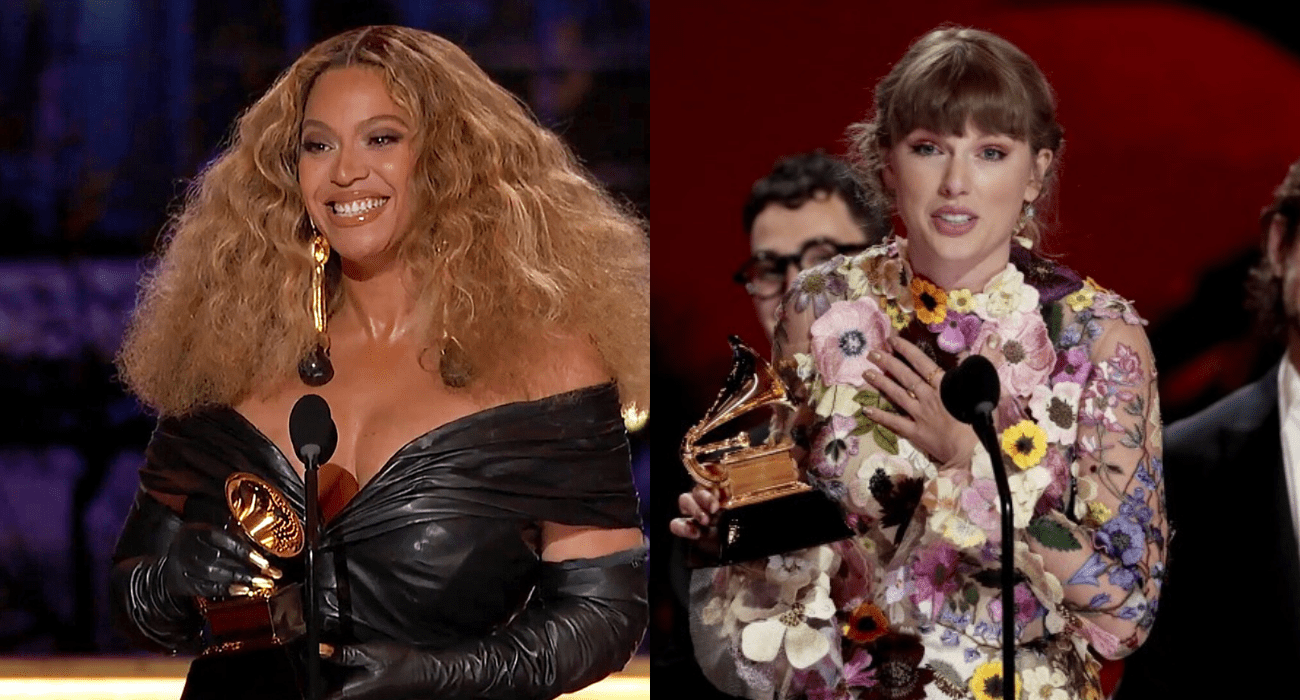