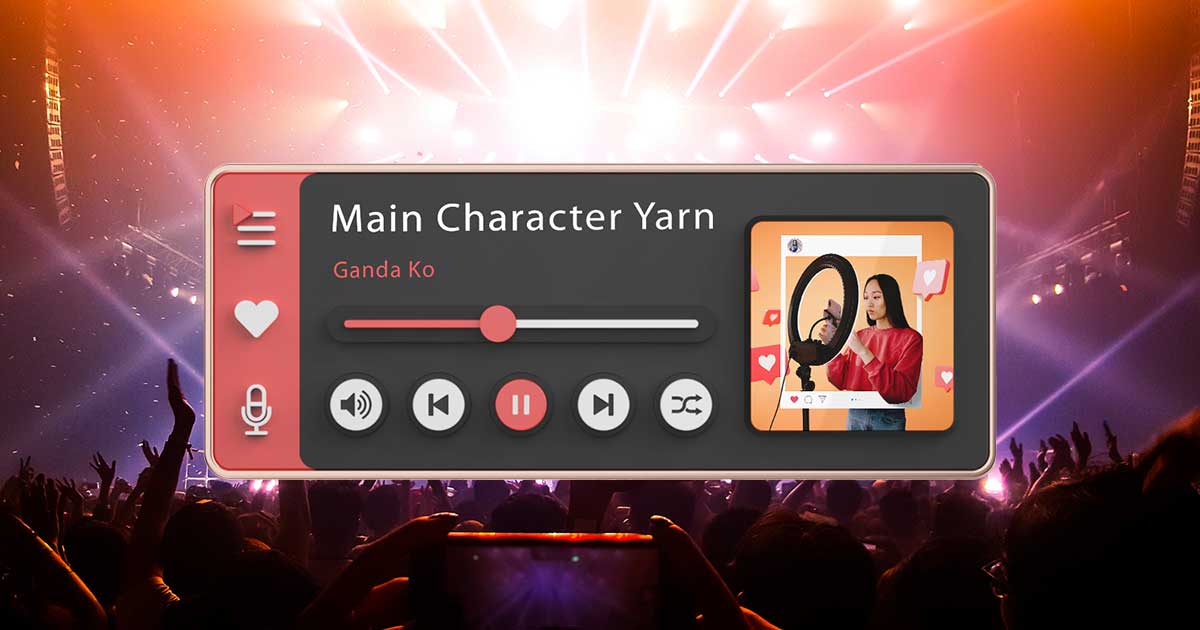 It’s time to stomp around with the confidence only a main character would have. Whether you’re heading to work or school, you’ll need that confidence to get through the day. So, here’s a main character playlist that’ll make you feel like you’re destined for something bigger.

A great song to start the day. Imagine yourself getting ready to this song for the day. This Bleachers song makes you feel unstoppable. The perfect starter for any main character playlist.

Dog Days Over – Florence + The Machine

Florence + The Machine has got a treat to continue that feeling of being unstoppable. A soft sequence to harden the newly-found plot armor you’re building for yourself.

You can’t go wrong with Lorde. She’s the only one you need. A soft theme for any main character through driving sequences or night shots.

Whether you’re Hamlet or Ophelia, The Lumineers make you feel like the center of the world. Walking through the day with grace and beauty.

People know M83 for their music in movie soundtracks. You’ve probably heard of this song a couple of times but never knew its name. Well, you get to live that main character fantasy with this staple.

Vocally entrancing and exhilarating. Sarah Kinsley knows how to make you feel like the king. You’re young and free. This song captures that.

You need a break from all the unstoppability, so here’s Vansire giving you something a bit softer. Feel this song in every moment of walking through school corridors or at lunchtime.

This song levels the ground on a smooth groove. No matter the scenario, this song works on so many levels. Whether it’s staring into the distance or reading a book, the camera will definitely be on you.

After a little break, you need to get back on your feet. This song brings you back to that upbeat motion after a chill sequence.

One Way or Another – Blondie

Before One Direction made their own version of this song, this hit differently. Fast and exciting, this should jumpstart anyone.

About a Girl – the Academy is…

If modern indie isn’t your thing, this early 2000’s bop will hit that main character itch. Something about early 2000’s rock screams “it girl”.

What’s a main character without a little edge? Go crazy and get out there with this absolute classic.

Following the early 2000’s vibe, this song follows that exact beat. For anyone whose feeling down, take some time to play this.

The movie is coming to its answer. This song is perfect for an afternoon after the day’s work. For the main character who had it rough today.

Can I call You Tonight? – Dayglow

Night drives and nightlife– that’s what this song feels like. A bittersweet way to bring the day or movie to a close.

A Dream of You – Far Caspian

Slow and smooth. Say you’ve gotten home after a long day. This song is the perfect play for any main character reflecting.

And finally, we’ve come to the end of the movie. Whether it’s the credits or the tear running down the main character’s face, this song hits hard. Emotional and capturing, this song is that long shot of the character finally accepting their fate.