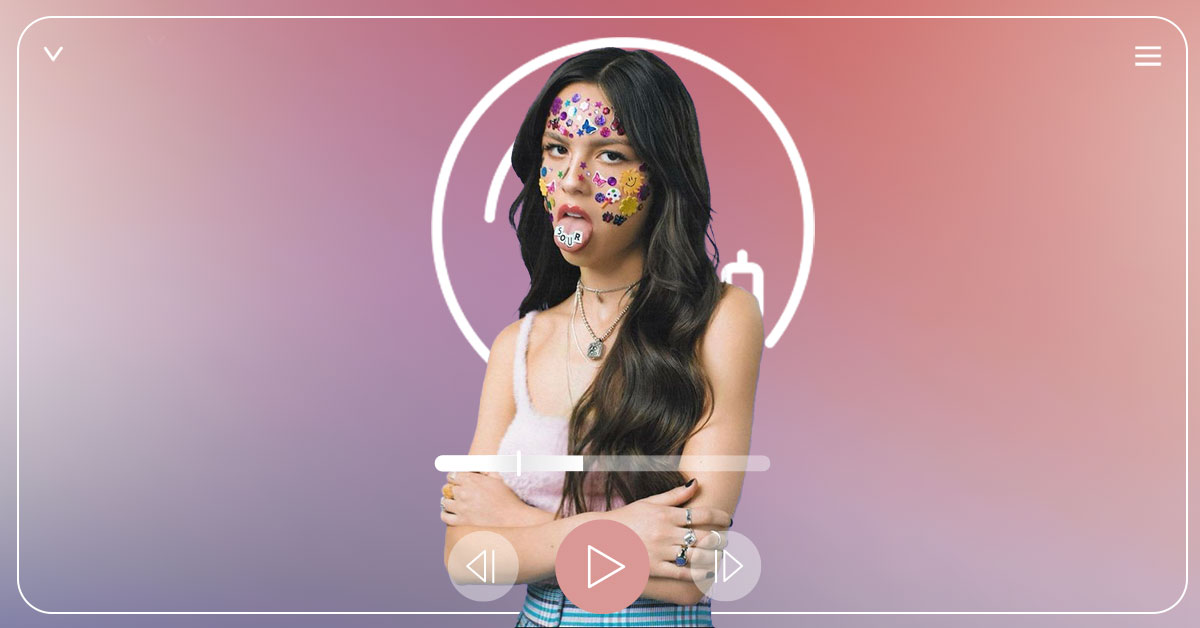 The pop-rock princess also topped the list of this year’s most-streamed album with SOUR.

The year’s not over yet but it’s safe to assume that 2021 belongs to Olivia Rodrigo, who has been on the up and up since releasing her debut album. If anyone has any doubts about the impact that the 18-year-old has impressed this year alone, Spotify is here to provide the proof.

With over 1.1 billion streams, Rodrigo’s breakthrough single, “drivers license,” snags the streaming platform’s most-streamed song of 2021. The Filipino-American’s springboard to success came with this poignant yet powerful ballad about the heartbreak that Rodrigo has had to endure in her younger years.

Still over at Spotify, the song also managed to break a string of records when it was released last January, including the one for most single-day streams as well as the biggest first week for a Spotify song. This eclectic blend of bedroom and indie-pop also earned Rodrigo a 2022 Grammy nomination for Record of the Year, Song of the Year, and Best Solo Pop Performance, and made her the youngest artist ever to debut atop the Billboard Hot 100 chart.

Trailing behind the tearjerker track is Lil Nas X’s viral anthem “MONTERO (Call Me By Your Name)” followed by first-timer The Kid LAROI and his collaborative song with Justin Bieber, “Stay.” Rodrigo doubles back with “good 4 u” at the fourth spot, while Dua Lipa’s “Levitating,” which also garnered Billboard’s “Song of the Year” distinction, finished at fifth.

That’s not even the end of Rodrigo’s Spotify sweet success, because her first full-length, SOUR, also secured the top spot in the platform’s most-streamed albums list for 2021.

Released last May, Rodrigo’s debut studio album spawned three Billboard Hot 100 chart-toppers — two of which, “drivers license” and “good 4 u,” debuted at number one — making her the first artist in history to debut their first three singles in the top 10, and SOUR the first debut album to have two tracks dominate the chart upon their release.

Elsewhere in Spotify’s year-ender, Bad Bunny claimed the crown as the most-streamed artist on the platform, with over 9.1 billion streams in 2021 — and that’s without even putting out new music this year! He’s trailed by the resurging Taylor Swift, K-pop kings BTS, and Canadian artists Drake and Justin Bieber, respectively.

Spotify tallied streams — with one stream only counting when a user listens to a track for at least 30 seconds — between January 1 to November 27. To see the rest of Spotify’s Wrapped charts, including most-streamed podcasts, most-streamed throwback albums, and most-trending playlists, head on to the site’sÂ newsroom.