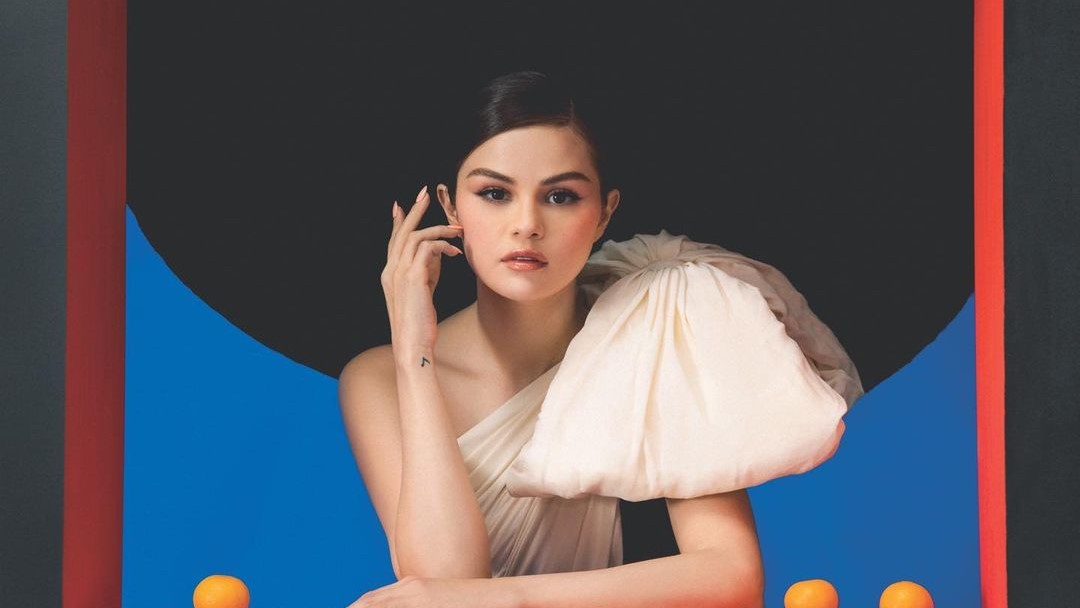 Selena Gomez has been a household name–especially in the Americas–since she was a teenager. Most people probably heard about her first through her role as Alex Russo in Disney Channel‘s “Wizards of Waverly Place,” some probably from her “Barney & Friends” days.

But in a recent interview with Vogue, Selena mentioned the possibility of her already retiring from music soon.

Even with three albums with her band, three solo albums, and numerous awards under her belt, Selena said some people are still skeptical about her music. She said, “It’s hard to keep doing music when people don’t necessarily take you seriously… I’ve had moments where I’ve been like, ‘What’s the point? Why do I keep doing this?'”

Selena also felt that her 2019 hit song “Lose You to Love Me” was the best one she’s released so far, yet “for some people it still wasn’t enough.” Because of this, she plans on trying something new for her next album, which could already be her “last.”

“I think there are a lot of people who enjoy my music, and for that, I’m so thankful, for that I keep going, but I think the next time I do an album it’ll be different. I want to give it one last try before I maybe retire music.“

She said that she also wants to focus on her other endeavors such as producing and acting. The 28-year-old singer/actress/producer recently starred in the film “A Rainy Day in New York” and is currently filming for the Hulu series “Only Murders in the Building.” Meanwhile, she took on the role of being a producer for “13 Reasons Why” and “Living Undocumented.”

When word about Selena possibly retiring from music soon came out, Cardi B–who she collaborated with for the 2018 song “Taki Taki”–tweeted that Selena shouldn’t retire and should have “one more era.”

“I don’t think Selena should retire. She makes good music and her fans love her. I think she needs one more era. An edgy one that no one [has] ever seen her as. I would love to give her some ideas,” the American rapper said.

While we’re still not sure what lies ahead for Selena’s music career, let’s enjoy what we have at the moment. Give her old albums a spin or listen to her Spanish-language EP “RevelaciÃ³n,” which was released just a few days ago.