Grammy-winning singer Sam Smith says they are open to sing with Carl Malone Montecido, who is a big fan of the pop singer.

Smith says it ‘would be an honor’ to sing with the Filipino ‘blind balladeer’ and praised him for his talent. Montecido has always expressed his admiration towards the singer and said that his dream is to meet Smith someday.

“One hundred million percent yes, yes. It would be an absolute honor to sing with him. He’s incredible. He’s a better singer than I am. I’ll be so scared singing with him. He’s unbelievable,” they said during an interview with MYX Global.

Smith also made a revelation and admitted that they do not like singing at karaokes.

“People are going to hate me for this, but I don’t love karaoke. But if I was to sing karaoke, it would be a great one (song) by Tina Turner,” the British singer said.

Earlier this year, Smith noticed Montecido and tweeted a performance of him singing “Too Good at Goodbyes.”

“WHO IS THIS KID!!!!!? YOU ARE OUT OF THIS UNIVERSE WHOEVER YOU ARE,” Smith wrote.

Montecido is no stranger when it comes to performing. He joined the first season of ABS-CBN’s It’s Showtime ‘Tawag ng Tanghalan’ segment and was dubbed as the ‘Blind Balladeer’ for his talent. He also won a silver medal in this year’s World Championship of Performing Arts Virtual.

(Note: Since coming out as non-binary, Sam Smith changed their pronouns to they/them to be gender-neutral.) 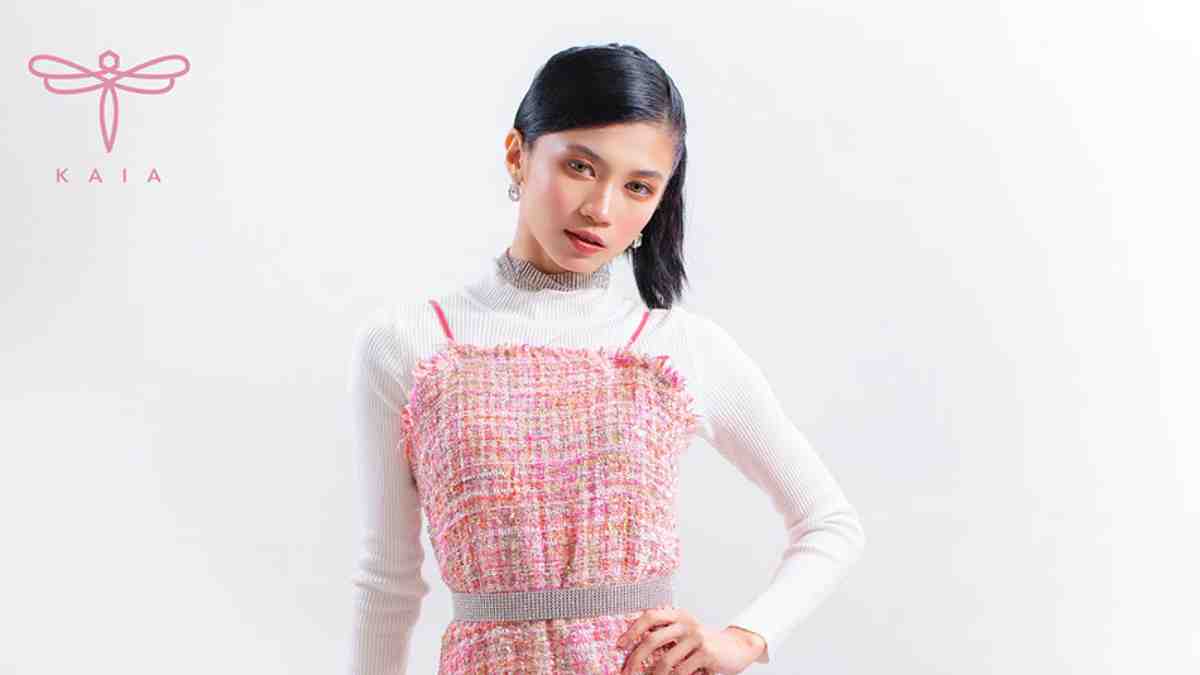 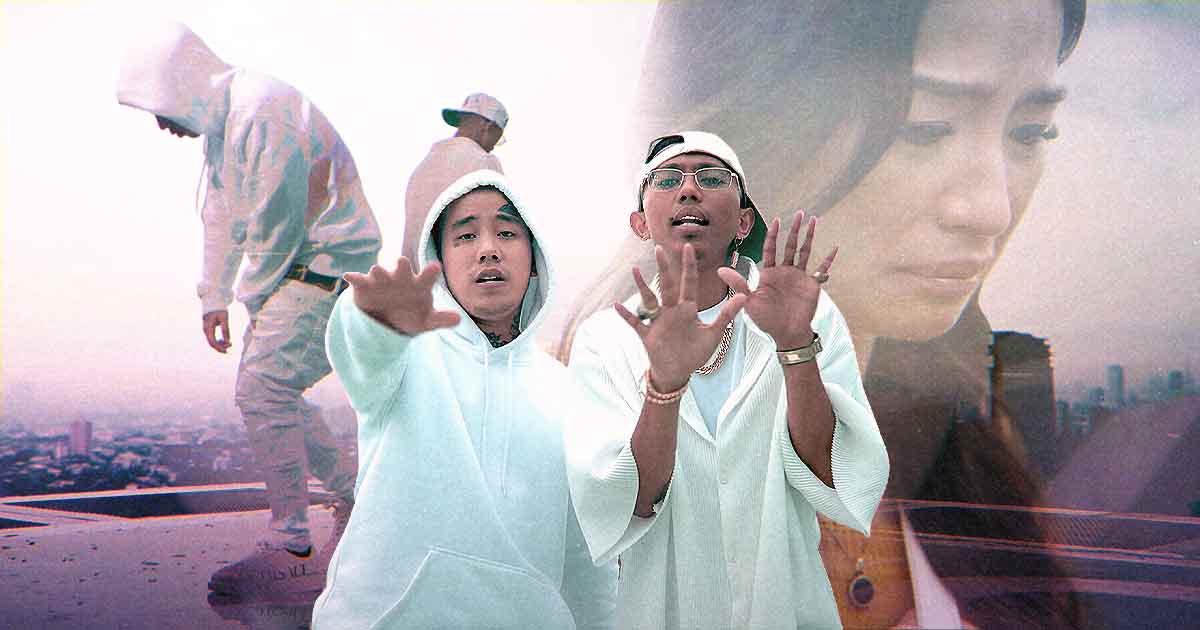