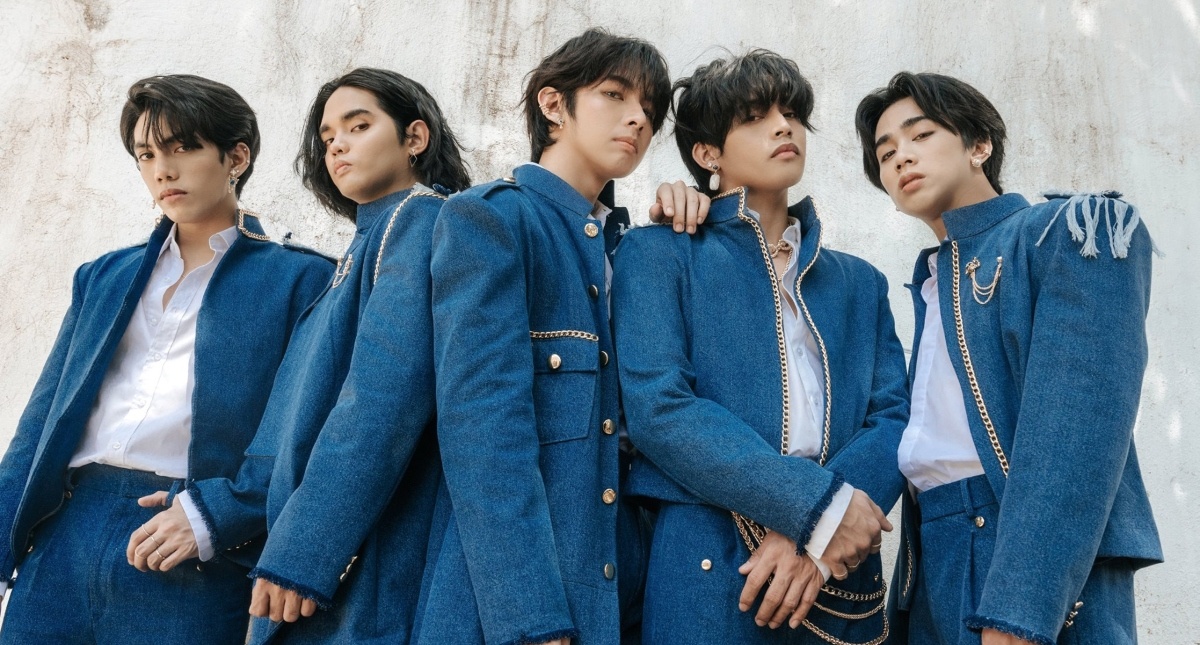 Getting nominated beside Ariana Grande, BTS, and Blackpink? SB19 did that.

Homegrown boy group SB19 made A’TINs proud by getting nominated for Top Social Artist at the Billboard Music Awards 2021 (BBMA), making them the first Filipino act to reach this milestone.

Other artists that made the cut in their category include Blackpink, BTS, Ariana Grande, and SEVENTEEN.

Billboard announced the nominees on Thursday night through its “The List Live” live stream, with Filipino-American social media star Bretman Rock revealing the nominated acts in the said category. The awarding ceremony airs live from Los Angeles via the US network NBC this May 23 at 8 PM.

The Billboard Music Award for Top Social Artist is one of three fan-voted categories in the award show along with the Billboard Chart Achievement Award and Top Collaboration. The winner is decided based on major fan interactions with music including streaming and social engagement, together with the global online voting results.

There have only been two winners in the category since its inception in 2011: Justin Bieber, who bagged the award for six years straight until 2016, and BTS, who has won the award for the last four years. 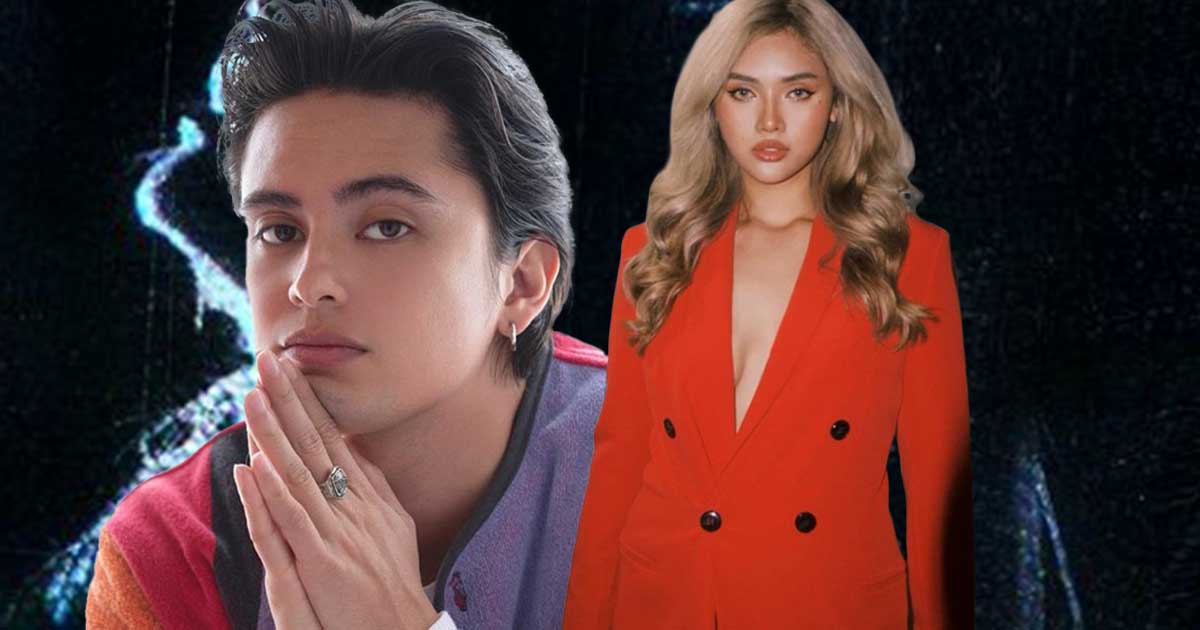 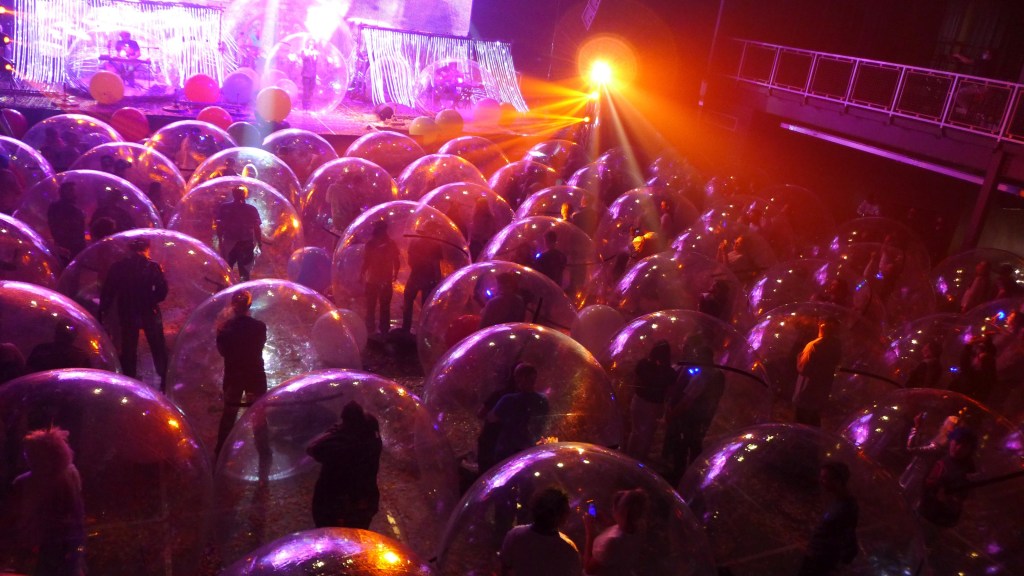