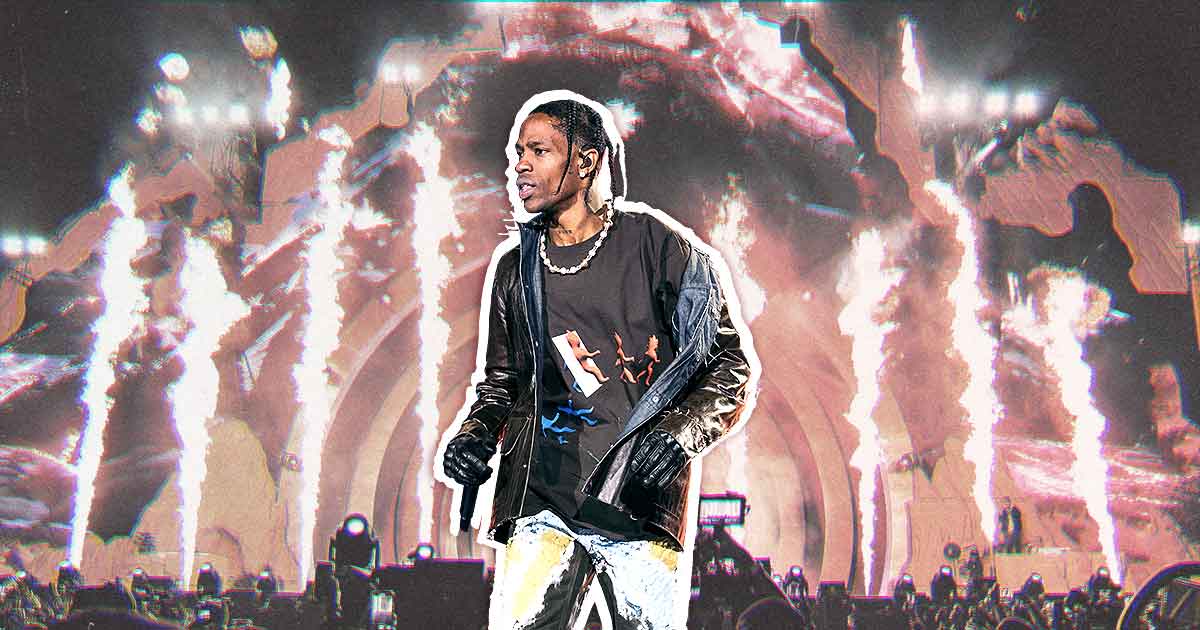 Days after the Astroworld tragedy which claimed the lives of eight concert-goers in Houston, Texas last Friday, Travis Scott has offered full refunds to Astroworld attendees and pledged to pay for the victims’ funerals.

The news comes after the deadly crowd crush event exposed the festival’s poor planning and lack of security and medical personnel. More than that, Scott has also been under immense criticism for continuing to play the show despite seeing signs of injuries within the crowd of 50,000.

The rapper’s promise to cover funeral costs also comes with an offer to provide mental health services. His team has announced that they’ve partnered with BetterHealth and the National Alliance on Mental Illness to provide free counseling for those who may have been traumatized by the event.

“Travis is grateful to be working alongside BetterHelp, a renowned mental health service provider and to be able to quickly provide this fundamental care and support. Further relief efforts to be announced in the coming days and weeks.”

Scott has also cancelled his scheduled performance at the Day N Vegas Festival, set to take place on November 13. Sources have described the 30-year-old to be too “distraught to play.”

In his stead, fellow rapper Post Malone will headline, as per promoter AEG. The Day N Vegas account posted an update to their socials, saying, “Travis Scott will no longer be performing at Day N Vegas. The security and safety of all attending Day N Vegas has been and is always top priority in our festival planning. We continue to work hand in hand with law enforcement, medical personnel and public safety agencies on our protocols for the weekend. Please take care of yourselves and each other. Look forward to seeing you in a few days.”

Big artists like SZA, Lil Baby, and Doja Cat are also set to perform on that Saturday. In addition, Kendrick Lamar will headline on Friday night and Tyler the Creator on Sunday.