On September 20, National Public Radio (NPR) announced that the next guests for Tiny Desk Concert, their popular music YouTube series, were K-pop superstars BTS. NPR Music’s account simply tweeted, “It’s happening:  @BTS_twt x NPR Music” and immediately got hundreds of thousands of likes and retweets. It even led “Tiny Desk Concert” to trend on Twitter not long after.

Last Monday, the awaited performance was finally posted on YouTube. The premiere alone garnered over half a million viewers.

BTS opened the set with “Dynamite,” their first all-English single. This was expected as the song isn’t just their latest hit, but it’s also been breaking records left and right. Dynamite was their first single to score the no.1 spot on the Billboard Hot 100, making them the first all-South Korean act to do so as well. Its music video broke another record with over 101 million streams within 24 hours of its release.

The disco-pop track was followed up with throwback hit “Save ME”, a more laidback single of theirs that was released in 2016. They even noted that it’s been a while since they last performed it and enjoyed doing so with a live band. “It reminds me of when we were on tour with the band,” Jimin said afterward. “Those were some great times.”

They ended their Tiny Desk Concert with “Spring Day” as a message of hope amid these trying times. RM started their last song by saying, “”It’s been the roughest summer ever, but we know that spring will come.” The last track added a reflective feel that made it the perfect end to their performance. 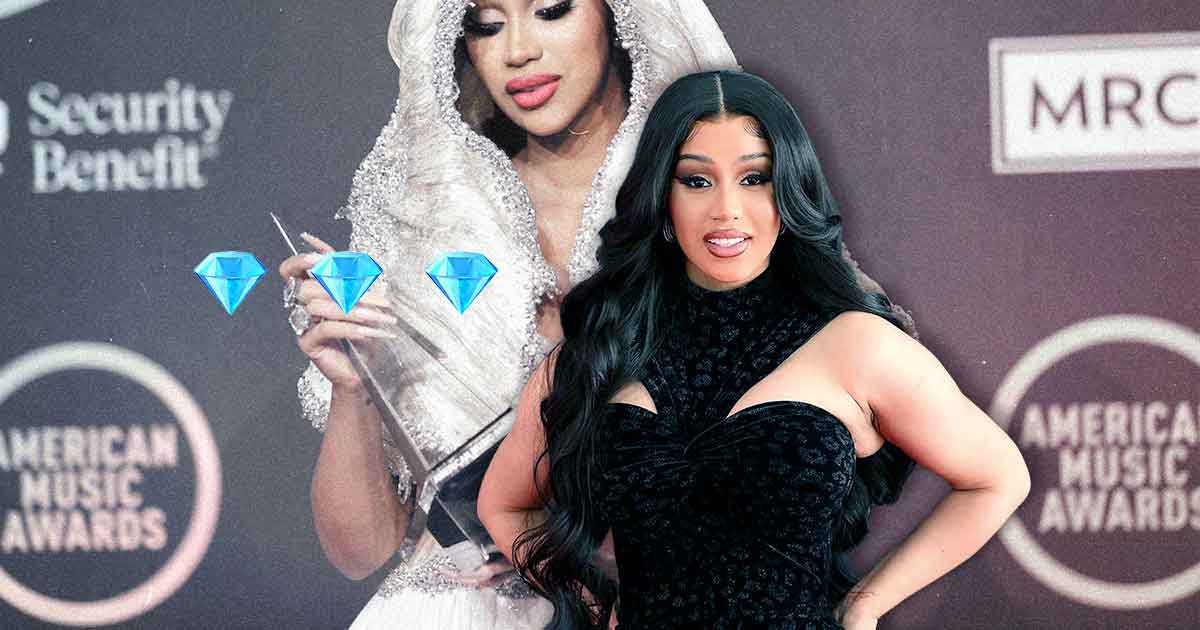 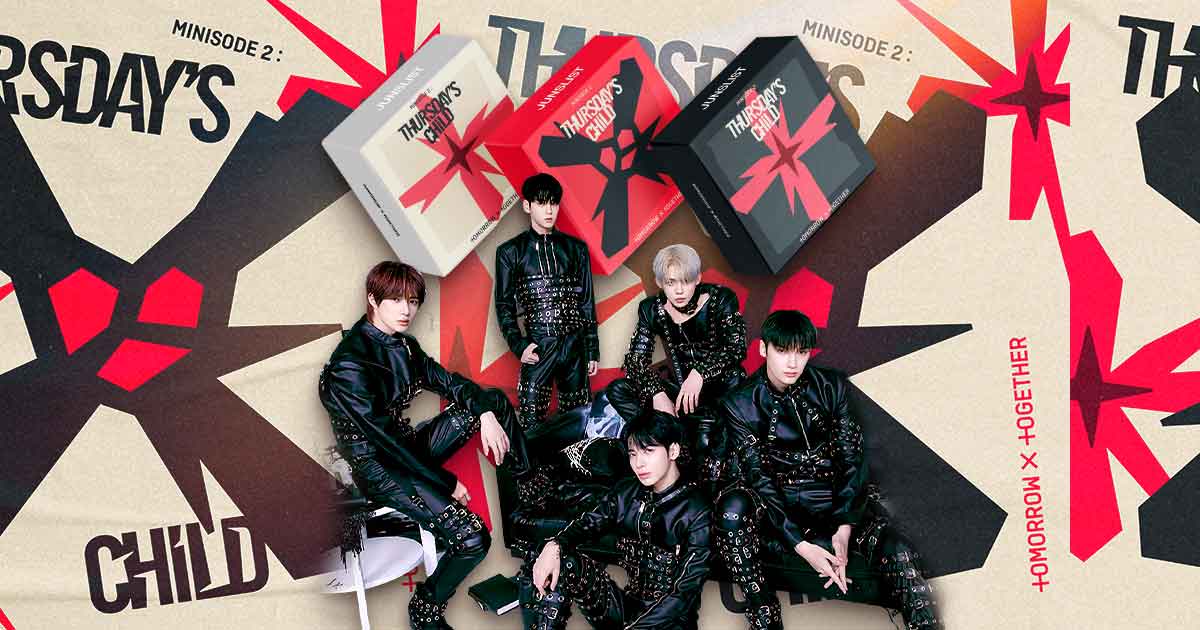