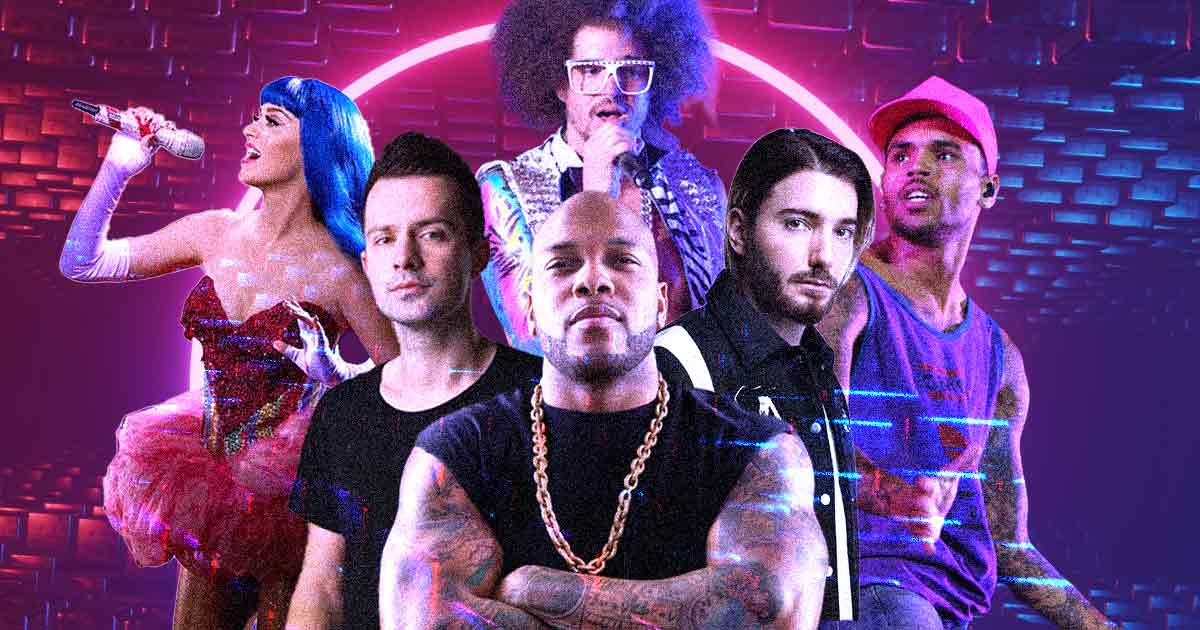 These Songs Will Make Any Party The Best Bash Ever

We asked DJ HeavyMiks for some recommendations, and he gave us a whole mixtape!

Are you longing to hit the club like it’s a typical Friday night in 2019? We asked Mikhail Serafica, a former DJ who went by HeavyMiks, to tide you over by sharing dope tunes that get the party going.

HeavyMiks started spinning in 2010. He became a regular DJ for clubs like Amber Ultra Lounge, Bond Pub Makati, Garage 88, SCARLET Ultra Lounge, and both branches of Distillery. He has also played for fashion shows and other events.

Even though he retired in 2017, you can still catch him spinning for fun in BGC clubs. He also does a podcast with his friend Migo Ligos called What We Learned. Check out his playlist of songs that made the club scene in the last decade. (Commentary in italics by HeavyMiks, of course.)

“Play this at the right moment, and the crowd will scream, ‘SHOT! SHOT! SHOT SHOT!’”

“This Katy Perry staple makes me want to go back to when party songs had lyrics.”

TURN UP THE MUSIC — CHRIS BROWN

“One of the undeniable club anthems of its time.”

“This takes me back to the days when DJs incorporated EDM (Electronic Dance Music) into their playlists.”

“This song makes everyone go wild. Rest in paradise, Avicii.”

“The piano intro is unique.  Plus, it’s ear candy.”

“Because David Guetta is one of the OGs of EDM.”

“I fell in love with this when I heard it because it was so melodic and progressive.  Then I realized I had to play it in clubs.”

“It has a very energetic build-up, and whenever this track is played, people would grab a drink, raise their hands, or take a shot. The drop never fails to make people scream.”

“Any song from the Chainsmokers is a crowd-pleaser.”

“One of the tracks that made waves in the DJ scene. Zedd merged dance music with pop.”

“Nobody reacted the first time I played it in a club. People eventually warmed up to it, though.”

“When I played this at a college party, people went crazy when they heard the first line, ‘I got this feeling on the summer day when you were gone.’”

“Whether you play this in BGC or Timog, everyone dances wildly.”

“I was chilling after my set when a fellow DJ blasted this song. Then I saw a girl approaching a guy. She gave him a lap dance, they made out, and before you know it, they left together.”

JUMP AROUND — HOUSE OF PAIN

“Surprisingly, one of the songs that always gets an instant reaction.”

“While the party scene in the old days consisted of speed and volume, these days people prefer slower beats. Also, kids these days have a specific dance for this.”

“Play this and wait for the part where it tells people to, ‘Pour up (Drank), head shot (Drank),’ and watch the crowd shout, sing along, or take a shot.”

“One of my favorite opening and closing tracks. It gets the crowd hyped, and at closing, sometimes it gives them a second wind. Plus, it’s a Le Bron tribute track.”

“Playing this song is a great way to end the night. It’s a farewell track about feeling nostalgic for high school. So when you play it at a party, it’s like you’re wrapping up the good times for the night. It’s a track to send people home.”

Listen to DJ HeavyMiks’ recommendations below.