Who are Billboard’s Greatest Pop Stars of 2021? | FreebieMNL
About Us Be a FreebieMNL partner

Who are Billboard’s Greatest Pop Stars of 2021? 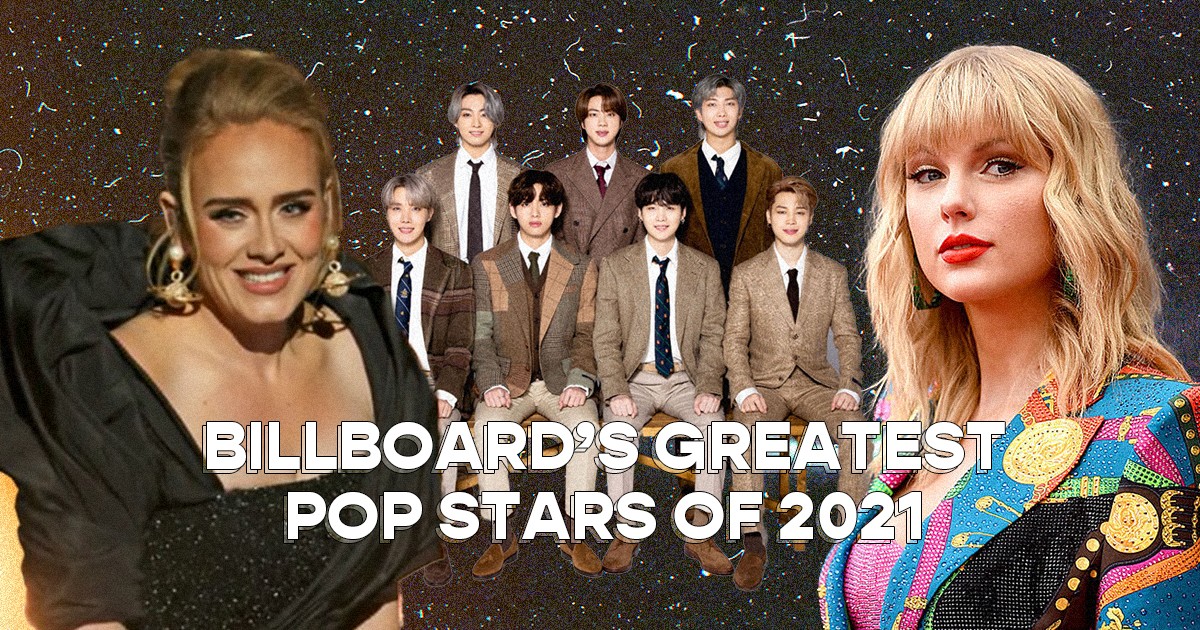 From 1981 to 2020, Billboard’s editors have brought us their picks for the greatest pop star of each year. For 2021 though, they are switching things up and are counting down a full list of chart-toppers instead of just one. See who made it on Billboard’s Greatest Pop Stars of 2021.

This year’s list of greatest pop stars has been released, and Taylor Swift took the top spot. “No other popular artist harnessed that type of fan energy with as much passion and imagination in 2021 as Swift, across albums and platforms, on projects that challenged the modern music industry while still succeeding wildly within it,” Billboard said.

Next on the list is Lil Nas X, who deserves recognition for creating undeniably catchy songs and being his authentic self. Flourishing in third place is Adele who released her fourth studio album this year. 30 is undoubtedly one of her best works and was named 2021’s top-selling vinyl album.

Not only was Doja Cat’s music popular on TikTok, but she also ranked fourth on Billboard’s list, thanks to hits like Kiss Me More and Woman. Following her are The Weeknd, who has been continuously releasing music since After Hours debuted, and BTS, who were first added to Billboard’s rankings in 2020 and took the world by storm despite the pandemic.

Completing the list is Champagne Papi Drake in seventh place for his commercial success in 2021. Justin Bieber redeems his music career, Dua Lipa continues rising to pop stardom, and Bad Bunny makes history as the artist with the most top 10 hits on Billboard’s Hot Latin Songs chart. 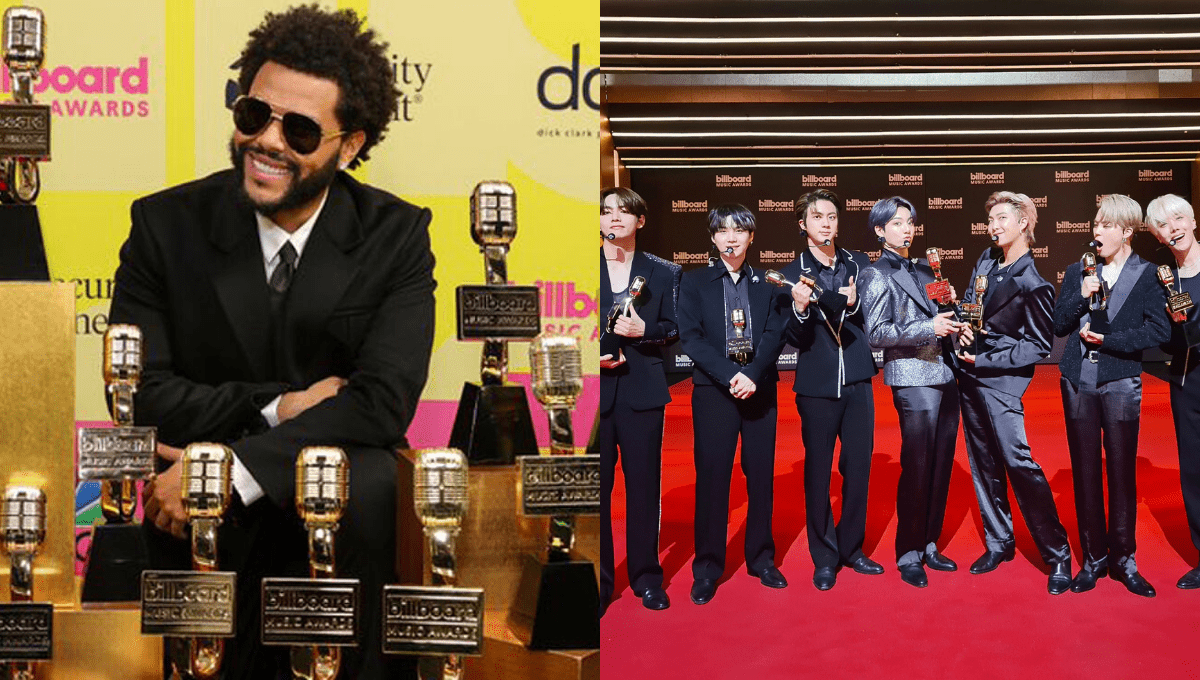