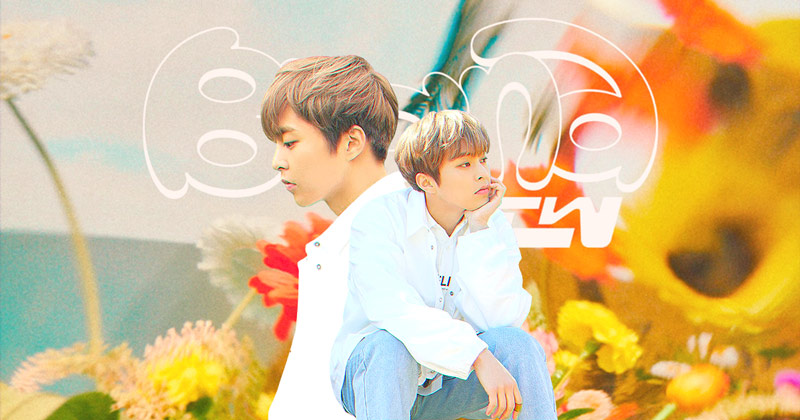 A decade after debuting with EXO, Xiumin is coming out with his debut solo album. The K-pop group’s official Twitter account shared a teaser on September 4. Xiumin’s debut mini-album, Brand New, is set for release on September 26.

Xiumin is the seventh member of EXO to get a solo album. He follows bandmates Lay, Chen, Baekhyun, Suho, Kai, and D.O. in doing so. But just because he’s late to the soloist party doesn’t mean he doesn’t have what it takes.

Xiumin gained global popularity through several music activities. He’s had solo songs, OSTs, and collaborations on top of work as part of EXO and EXO-CBX. Xiumin has also participated in a TV drama and a musical.

With all his experience, fans have great expectations for his solo album.

Fans may be happy about a Xiumin solo, but no one can say the same about lack of details. The EXO Twitter account shared little information about Xiumin’s album. Aside from the album name and a teaser image, fans have little else to go on. The account did mention that pre-orders have been ongoing since September 5. But there weren’t any links to where to get a copy.

Suffice it to say, many fans felt cheated.

brand new is probably one of the longest album in the making (xiumin has been teasing it for more than a year), GAVE HIM 5 SONGS AND ONE OF THEM WAS PRE-RELEASED, it’s summer themed so WE KNOW it was pushed back several times, NO PRE-ORDER LINKS POSTED ON THE OFFICIAL ACCOUNT pic.twitter.com/tepf2gmNNO

The good news is that he has dedicated fans ready to support him. One of his fanbases came to the rescue with a tweet thread about where to pre-order his album.

The even better news is that SM Entertainment put out a timeline for Xiumin’s upcoming solo debut.

Fans can prepare themselves for what’s to come by ordering a copy of his album.