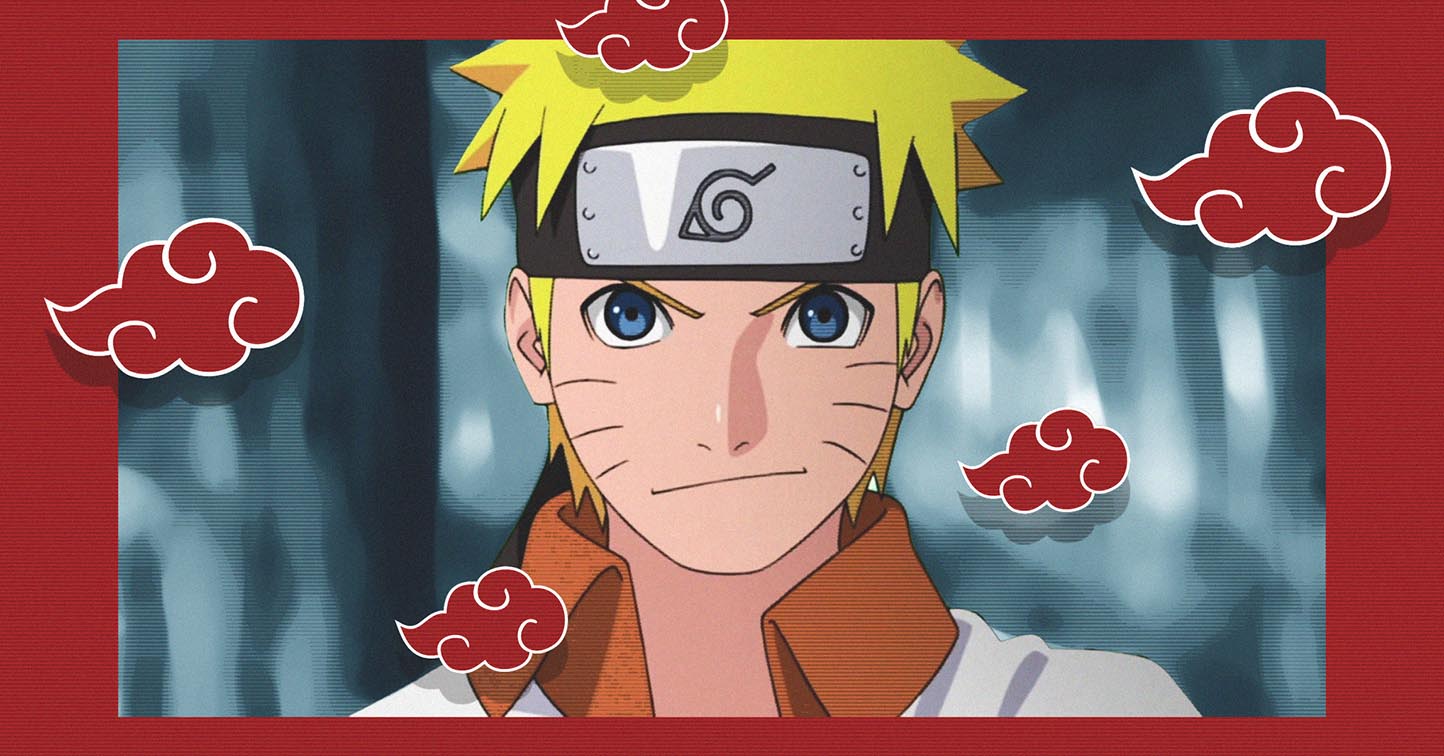 This brings back memories..

Since its debut years ago, the “Naruto” anime series has been an enormous success. The anime, like most things, came to an end, which left many fans wanting more. With the possibility of the “Naruto” anime remake, countless anime fans are eager to learn more about the release date, plot, and other details.

Masashi Kishimoto wrote and illustrated the Japanese manga series. It tells the story of Naruto Uzumaki, a young ninja who seeks recognition from his peers and aspires to become the Hokage.

After 15 years, the manga ended on November 10, 2014, with its 700th chapter. Creators produced a spin-off about the next generation of Ninjas in “Boruto: Naruto Next Generations.” So far, the show has been getting mixed reviews from OG “Naruto” fans.

According to the creators, more projects are in the works. But it is still undetermined whether the anime will receive an official remake.

However, many fans believe that the creators are working on an official remake. Fans believe so because the website posted HQ images of main characters and canon events. These pictures may look the same as the anime, but with a considerable difference; it’s obvious that the animation and imagery were created recently and not directly compiled from previous episodes.

READ: New To Anime? Here’s What You Should Watch First

With Kishimoto’s emphasis on the anime series, many fans speculate that a remake is coming. This speculation may appear to be far-fetched, but new iterations of old anime series have been done before.