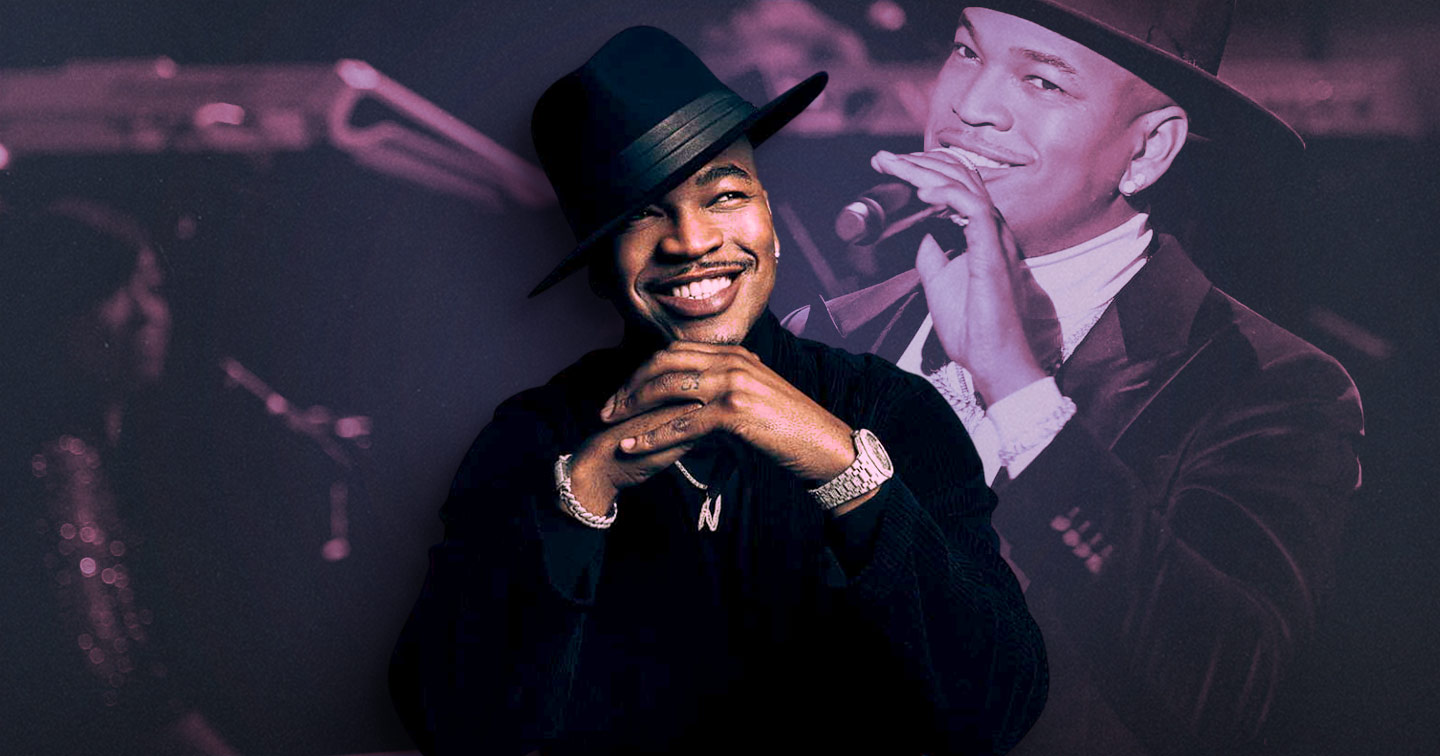 R&B superstar Ne-Yo is returning to Manila for his Live In Concert tour on January 23, 2023. The three-time Grammy winner will hold his Manila concert at the Araneta Coliseum and is expected to perform his classic and newly released songs.

Ne-Yo released his much-anticipated ninth studio album, Self Explanatory, on July 15, 2022. The album is under Motown Records and includes collaborations with Jeremih, Trippie Redd, Yung Bleu, and Zae France. Standout tracks such as “Don’t Love Me,” “Stay Down,” and “You Got The Body” are included in the album.

Concert producer Wilbros Live announced that tickets would go on sale starting October 15, 2022, via all TicketNet outlets and their official website. Prices range from P1,050 to P8,925.

Ne-Yo debuted in 2005 and has since made his mark as one of the top R&B stars of all time. He has sold over 20 million albums worldwide. His first single, “So Sick,” hit the No. 1 spot on the Billboard Top 100. Since then, he has released bangers like “Because of You,” “Closer,” “Mad,” “Miss Independent,” and “Sexy Love,” among others.

Aside from being an award-winning singer, he’s also a prolific songwriter. He has penned hit songs like Mario’s “Let Me Love You” and Rihanna‘s “Russian Roulette,” “Take A Bow,” and “Unfaithful.” Also included in the list of hit songs he wrote is Beyoncé’s “Irreplaceable.”

Ne-Yo last visited the Philippines for the Concert of Dreams event at the City of Dreams Manila in February 2015. He performed with former Destiny’s Child member Kelly Rowland to open the casino, hotel, and resort complex.

Filipino pageant fans will remember Ne-Yo as the guest performer at the Miss Universe 2018 beauty pageant, which was won by Catriona Gray.