“The Patrick Star Show,” the second spin-off series from “SpongeBob SquarePants,” will arrive on Nickelodeon this coming July.

The upcoming animated series will follow the life of a younger (but just as imaginative and hilarious) Patrick Star, who creates and hosts his own television for the neighborhood. He will be joined by his family, including his happy-go-lucky dad Cecil Star, his loving mom Bunny Star, his younger sister Squidina Star, and “the most intelligent member of the Star family,” GrandPat Star.

“Nickelodeon is diving deeper into Bikini Bottom to give fans a look at our lovable young adult Patrick Star and his entire family with a sitcom only he could [imagine],” Nickelodeon Animation President Ramsey Naito said. “This allows us to expand our reach, tell new stories and connect with our audience around the world who continue to love these characters.”

Watch the first teaser trailer for the series below:

Although the original characters will make appearances in the series, not everyone is happy with the creation of another “SpongeBob SquarePants” spin-off. Paul Tibbitt, who worked as an animator in the original series, expressed his disapproval about the first SpongeBob spin-off, “Kamp Koral: SpongeBob’s Under Years.”

“Steve [Hillenburg, the creator of SpongeBob] would have hated this,” he tweeted.

The late Stephen Hillenburg also said himself that he doesn’t “see any spin-offs” from the show. “The show is about SpongeBob, he’s the core element, and it’s about how he relates to the other characters. Patrick by himself might be a bit too much,” he said.

Read more about people’s reaction to the spin-off below: 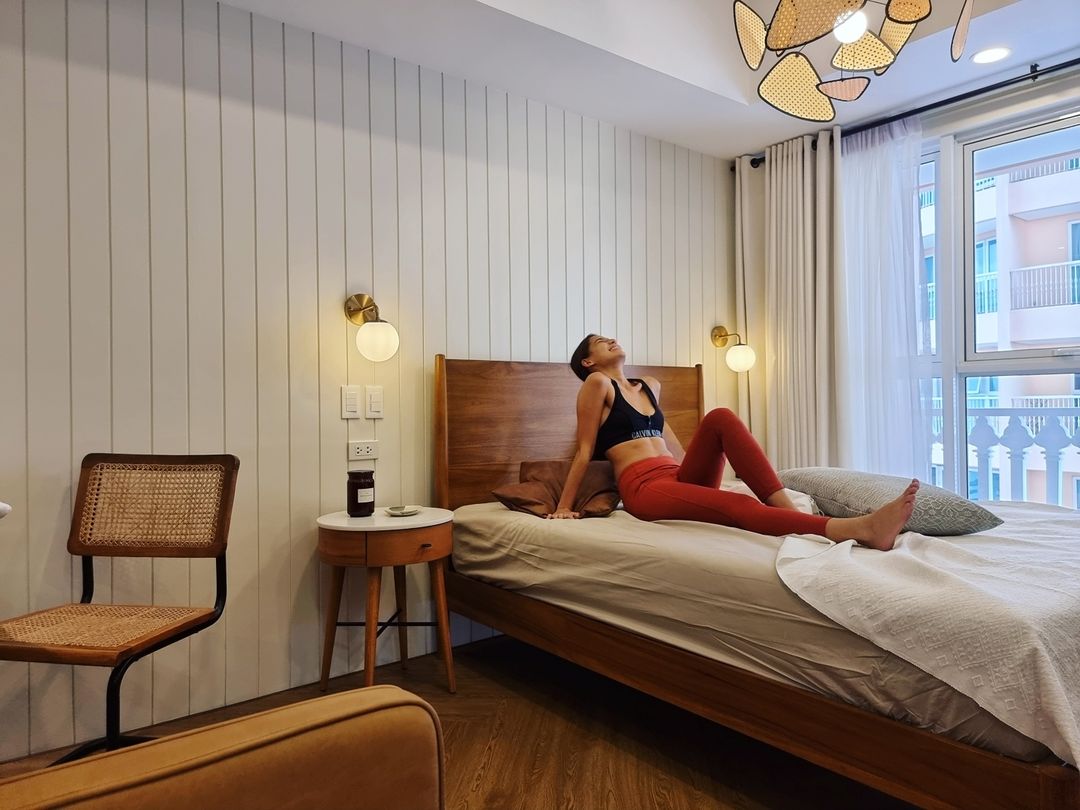 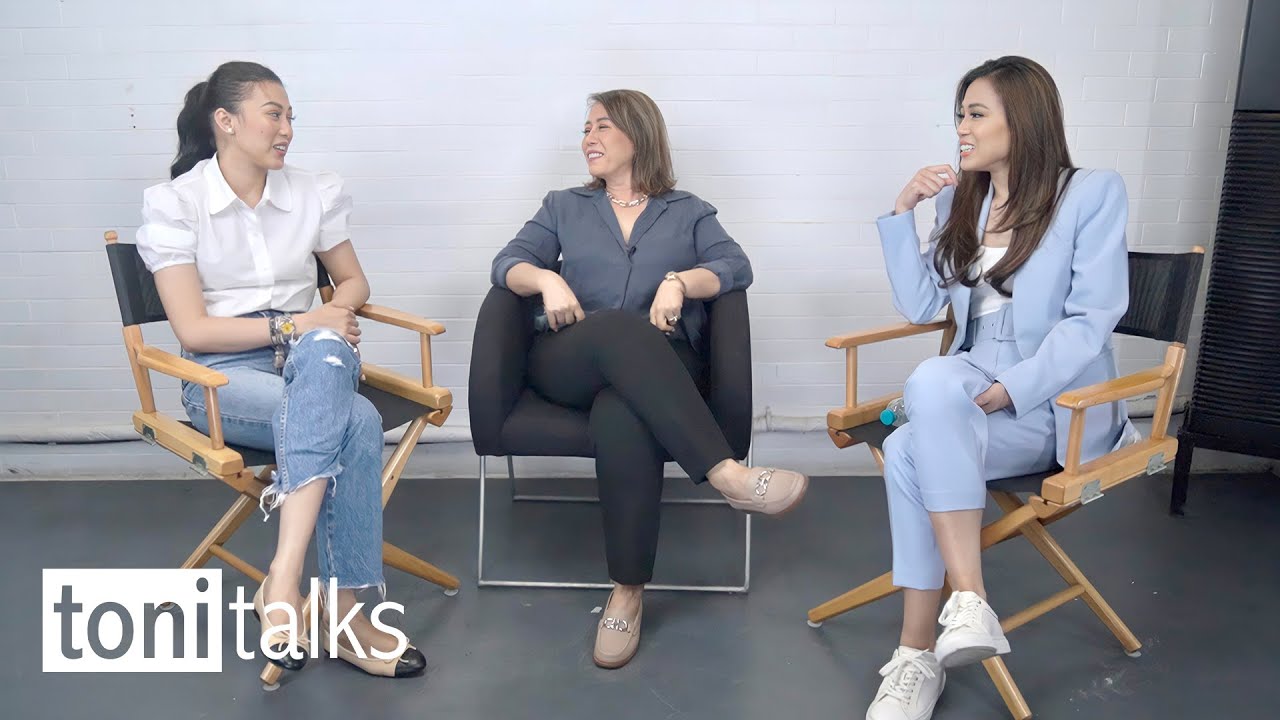