Kim Kardashian, who recently shared her love for the period drama “Bridgerton,” is one happy fangirl! Nicola Coughlan revealed that the Kardashians were actually an inspiration for her character Penelope Featherington and her sisters in the series. And of course, Kim is thrilled to learn about this connection!

The cute Twitter exchange between the two stars started when Nicola tweeted, “As the world’s number one Bridgerton stan does Kim Kardashian know that the Kardashians were a massive inspiration for the Featheringtons and we talked about them all the time during our fittings? Because I feel like she should know this.”

Kim quoted Nicola’s tweet and expressed her interest in coming to a fitting, saying “It would make my whole life!”

Nicola continued to make Kim’s fangirl heart happy by telling her another thing they have in common: they’ve both worn corsets made by the famous “corset king” Mark Erskine Pullin, also known as Mr Pearl!

“Did you know that Mr Pearl made your corset for the Met Gala and the very next one he made was mine for Bridgerton? You’ve been part of the Bridgerton world for longer than you know,” Nicola tweeted.

After Kim asked “Does this make me an honorary Duchess in Bridgerton?” Nicola called her “Duchess Kardashian of Calabasas” and the incomparable diamond of the season.

Weeks before Nicola made this big revelation, Kim took to Instagram stories to share her honest reactions while watching the widely successful Netflix series. She’s also one of the many fans who shared their disappointment after finding out that Regé-Jean Page will no longer be in the second season of the show. But just like Bridgerton’s Executive Producer Shonda Rhimes said, “the Duke is never gone. He’s just waiting to be binge watched all over again.”

True that! You can keep re-watching the series on Netflix while waiting for its upcoming seasons. 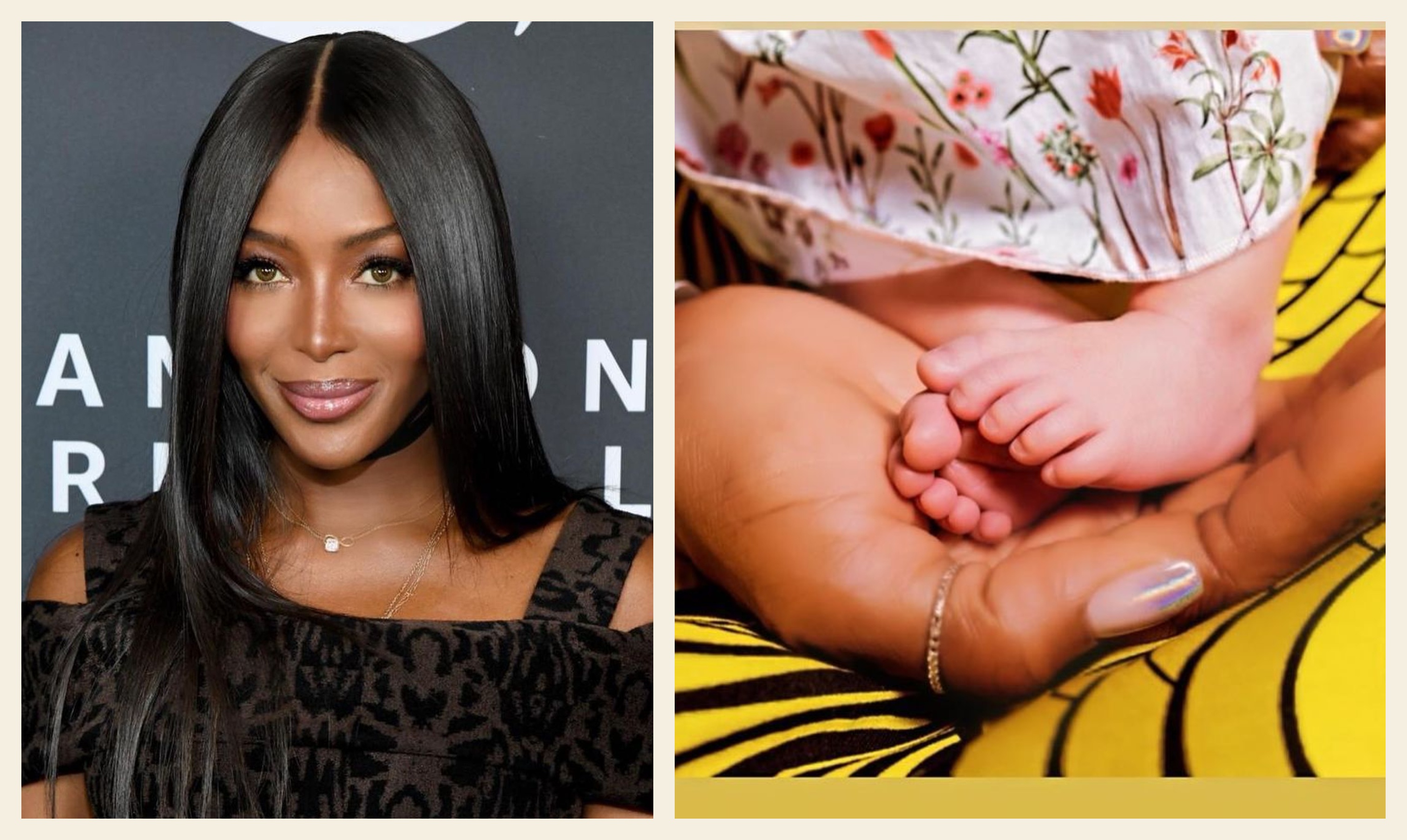 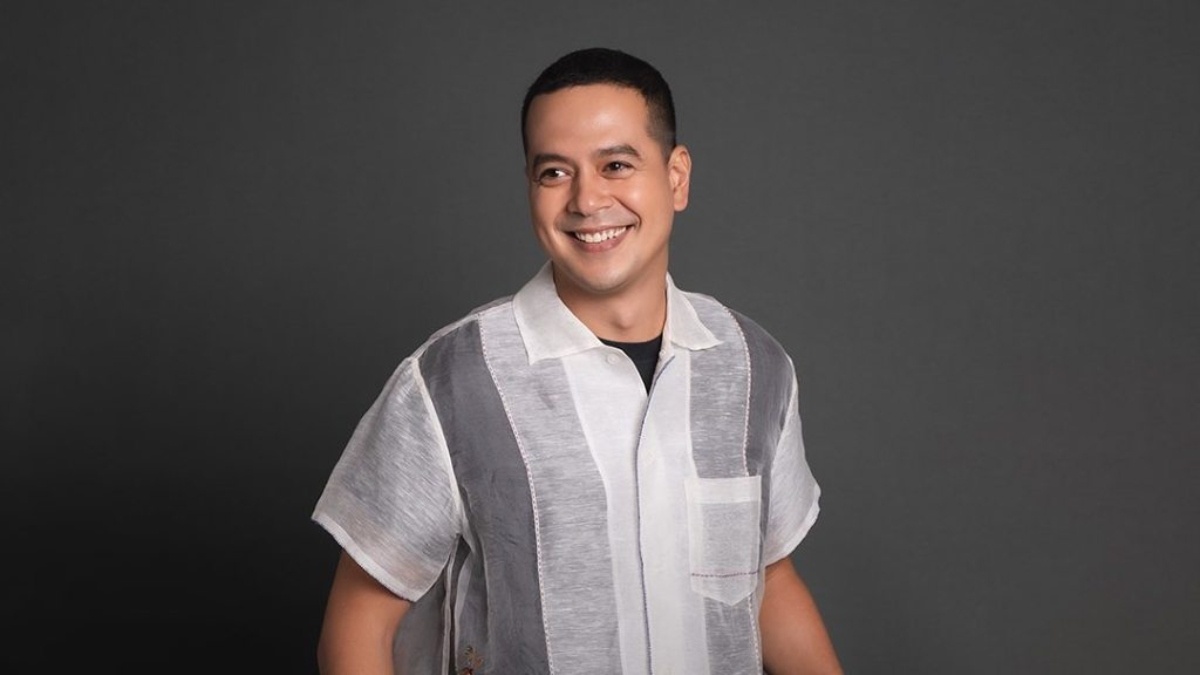 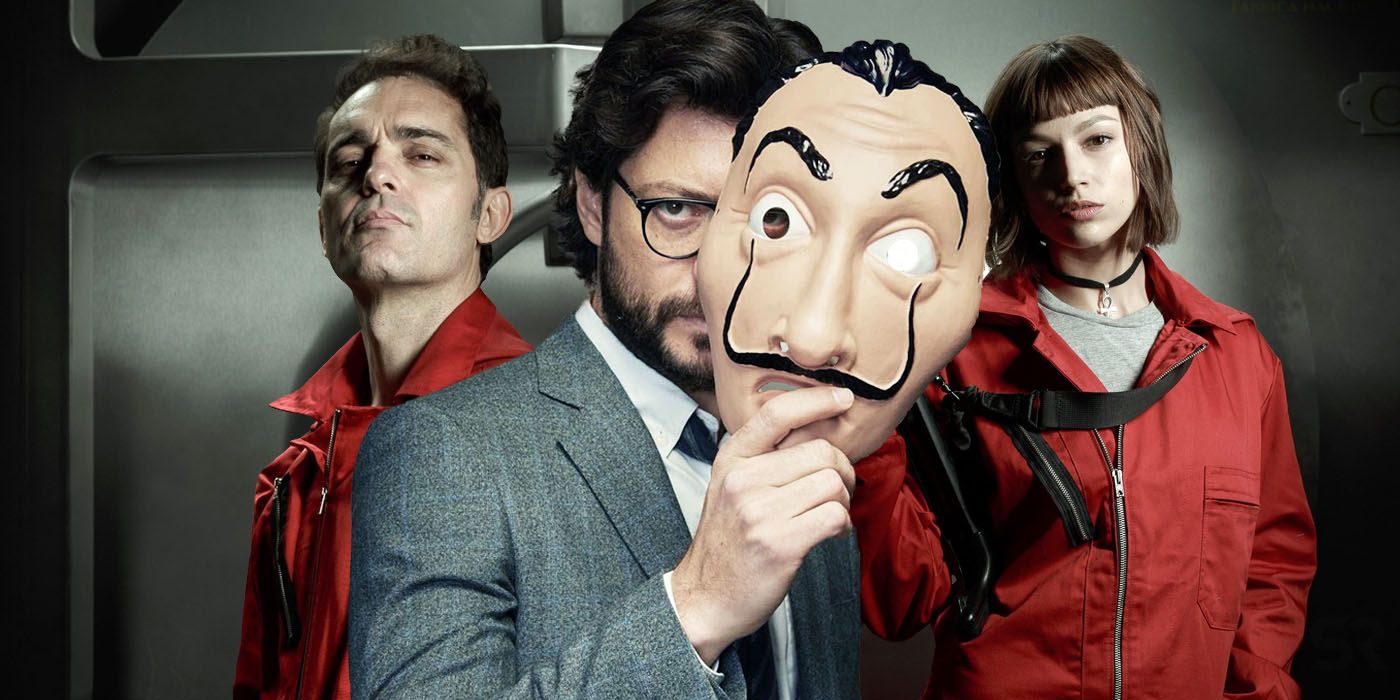