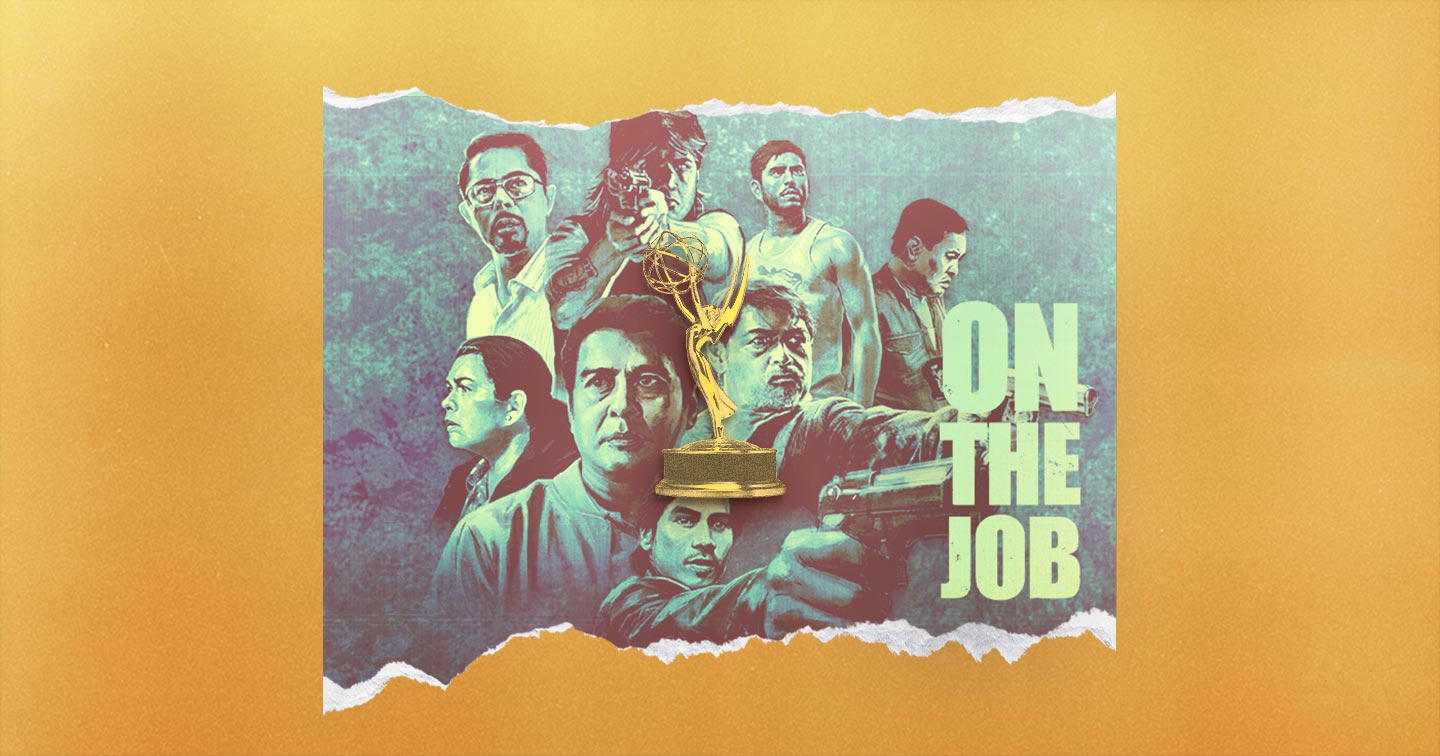 On the Job was co-produced by Globe Studios (now known as ANIMA under KROMA Entertainment) and Reality MM Studios. It recently earned a nomination for Best TV Movie/Mini-Series at the 2022 International Emmy Awards.

On the Job: The Series is adapted from the 2013 full-length film of the same name. Its sequel, On the Job: The Missing 8, is competing against three other nominees. They are Chile’s Íntima De La Escritora Isabel Allende, France’s Il Est Elle, and United Kingdom’s Help. The sequel first premiered at the 78th Venice International Film Festival and entered the Main Competition for the Golden Lion.

“We are very proud of this nomination, which is a testament to world-class Filipino talent. It’s a huge honor. Through ANIMA, we hope to bring more films and other content to the global stage,” says KROMA CEO Ian Monsod.

On the Job is inspired by true-to-life events. It revolves around crime syndicates who serve as contract killers for government officials. It traces the journey of media man Narciso “Sisoy” Salas, who investigates the disappearance of his colleagues.

Erik Matti directed On the Job. Filming took place in the Philippines. It starred seasoned local actors, including Christopher de Leon, Dante Rivero, Dennis Trillo, Gerald Anderson, and John Arcilla. Arcilla played Sisoy Salas in On the Job and is the first Filipino to win the Volpi Cup.

The ‘On the Job’ team sounds off

Matti admits news of the series’ Emmy nomination surprised him.

“Honestly, I wasn’t expecting this. It’s impressive,” says Matti. “The TV Movie/Mini-series race is always a tight one. Every other country and streaming service is doing limited series with a bigger budget and equally strong themes and stories. The Philippines is just emerging in this format. So we’re all just happy, and we hope Filipinos would be equally proud,” he adds.

“The journey of making it to the International Emmys shows the ingenuity of the Filipino. Without our international counterparts’ budgets, we could produce quality work. That’s something that Erik and I have been advocating for so long.”

Related: It’s All Out! Why Erik Matti’s On The Job Is This Season’s Must-Watch