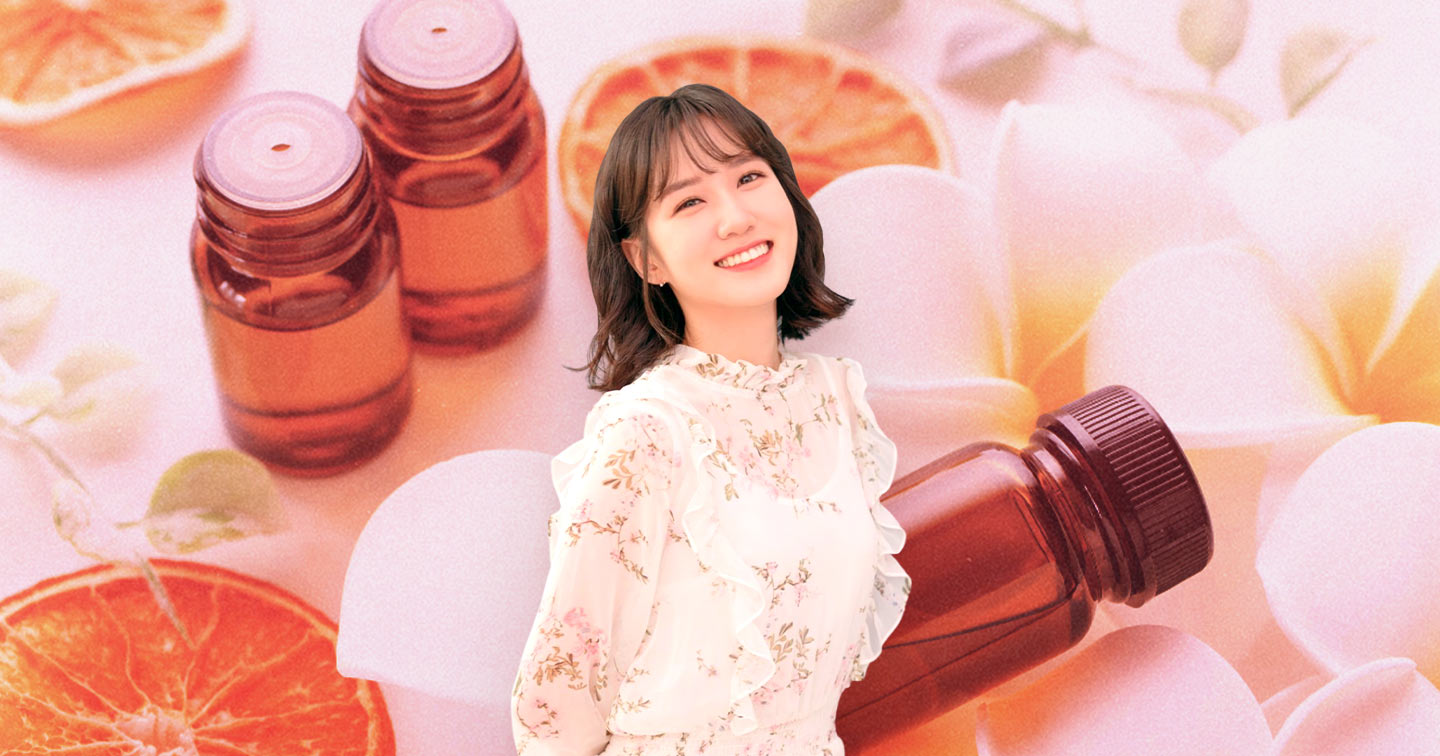 She’ll take the brand to the next level!

Now that it’s one of the top distribution companies in the Philippines, WIDE International is setting its sights on the international scene. That’s why the company tapped Park Eun-Bin (of Extraordinary Attorney Woo fame) to be the first foreign endorser of AROMAGICARE, a Filipino-owned brand.

WIDE International founder and CEO April Martin believes the K-drama star can attract customers of all ages. “We’re committed to creating a healthy and wealthy community. We believe that tapping someone as cheerful and talented as she is a good move. She can surely get people from all walks of life interested in our brand.”

Founder and president Pauline Publico adds, “We love having the adorable Park Eun-Bin on board. We made her the face of AROMAGICARE because we’re confident she’ll give the brand a well-deserved boost in popularity. She’ll help us take things to the next level in the coming months. We’re lucky to have her because many people admire her.”

Park Eun-Bin’s career is on the upswing. Although she’s been acting for quite some time, playing the title role in Extraordinary Attorney Woo boosted her stock considerably. It made her famous on an international scale. She’s set to receive the Rising Star Award for TV at the inaugural Asian Pacific Cinema and Television Awards on November 4. at the Fairmont Century Plaza in Los Angeles.

The product stands out because of its easy-to-use application, called the Drop-Rub technique. Put a small drop of oil on the palm of one hand, then rub it all over both hands. Next, cover your nose and mouth with both hands and inhale the soothing aroma of AROMAGICARE Therapy Oil.

This affordable and handy oil can beat different external health problems. Arthritis, cramps, joint pains, and rheumatism are a few of the many conditions it’s effective against. AROMAGICARE is a premium brand with premium quality. It’s also FDA-approved, which means it’s effective and safe.

For someone as busy as Park Eun-Bin, the healing properties of this oil will definitely come in handy. That’s why the actress readily agreed to be part of the WIDE family.