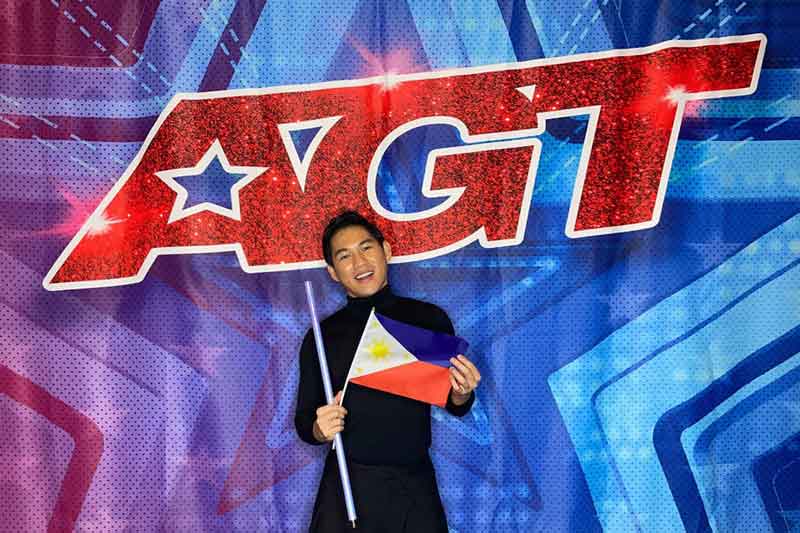 A standing ovation from the audience surely made Ehrlich happy he took the trip to the US.

It isn’t easy to land an audition spot on the US reality talent show competition America’s Got Talent, let qualify to appear on TV. But for Filipino circus performer Ehrlich Ocampo, the risks – which also includes him having to fly to the States – is well worth it if it means being able to represent the country.

In an early release video posted on the show’s official YouTube page on Monday, Ehrlich revealed that he just arrived in the US nine days before stepping onto the stage for his audition.

In the opening moments of the clip, Ehrlich is seen checking in with his family, who tried their best to relax the Pinoy performer. A teary-eyed Ehrlich then thanked them for all their support.

In front of judges Sofia Vergara, Howie Mandel, Heidi Klum, and Simon Cowell, Ehrlich explained his reason for auditioning. “I gave up everything to pursue my performing,” he explained. “People thought I was crazy. I didn’t think I’ll make it here.”

But my friends and family, they supported me and they inspired me to fight. I am here fighting for myself, my family, my friends, my community, my country,” he added. Afterward, the stage dimmed to signal the start of his act involving levitating light-wands.

As Ehrlich wrapped up his performance, the entire audience stood on their feet and gave him a roaring ovation. The judges looked quite impressed as well, with the usually snippy Simon Cowell even sporting a spellbound look all throughout the act.

The full coverage of Ehrlich’s performance aired in the July 13 episode of the show, where he deservedly earned all four “yes” votes from the judges. Sofia even called the act “beautiful and flawless” and something different than she’s ever seen, to which fellow judges Howie and Heidi agreed.

Congratulations, Ehrlich, and keep lighting up the competition! 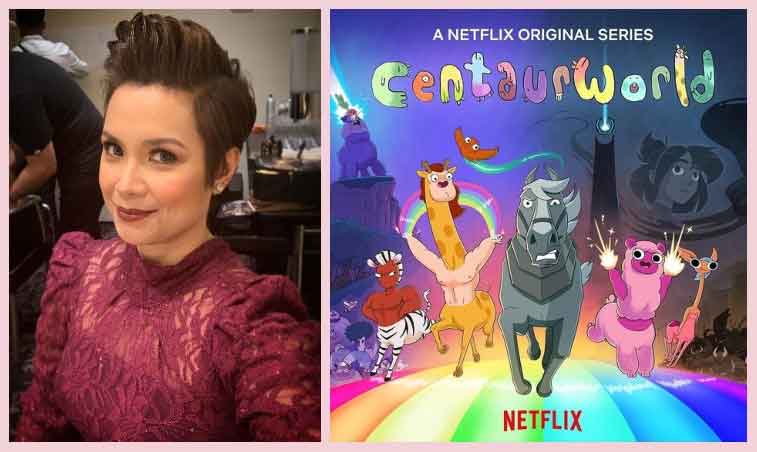