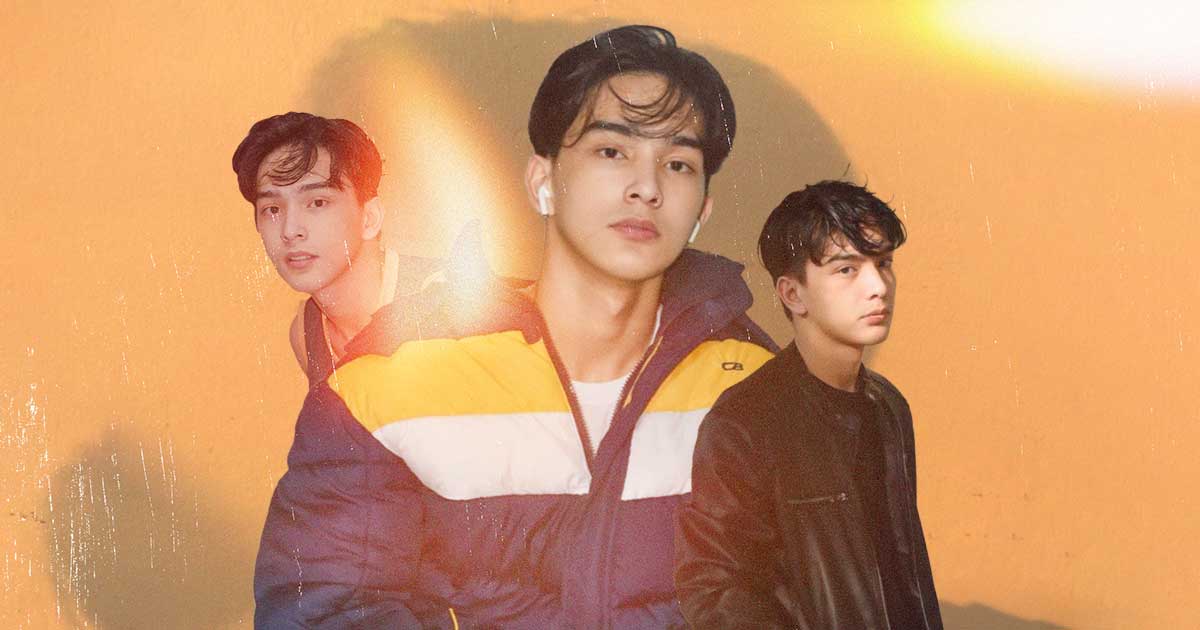 He tells FreebieMNL how he found his footing in showbiz.

As Raven Rigor tells it, his first year in showbiz was a rollercoaster ride. After joining The Squad Plus in 2021, his career went from zero to a hundred real quick. The Tarlac native had no time to get his bearings.

But by the time he was cast in Huwag Kang Mangamba, he had found his footing in the industry. Raven did so well as Mateo Panganiban that ABS-CBN offered him a more prominent role in Beach Bros. Looking back, Raven says he’s glad that he accepted the offer. Doing the show allowed him to bond with his co-stars. He, Brent Manalo, Kyle Echarri, Lance Carr, and Sean Tristan are bros for life now.

Stepping up to the plate

Their director’s collaborative approach helped Raven step up and bring Pete to life.

In Huwag Kang Mangamba, Raven made the most of his limited screen time. His efforts didn’t go unnoticed, and he’s grateful for that, but he’s thrilled to have a meatier role in Beach Bros. Like his ultimate idol Paulo Avelino, Raven is hungry for roles he can sink his teeth into.

Should Beach Bros go in that direction, Raven would be fine with it. In a previous interview, he expressed an interest in becoming a BL (Boys’ Love) actor.

“Open ako sa roles na ganun, because I’ve always been an ally of the LGBTQIA+ community,” he enthused.

Good for you, Raven Rigor!