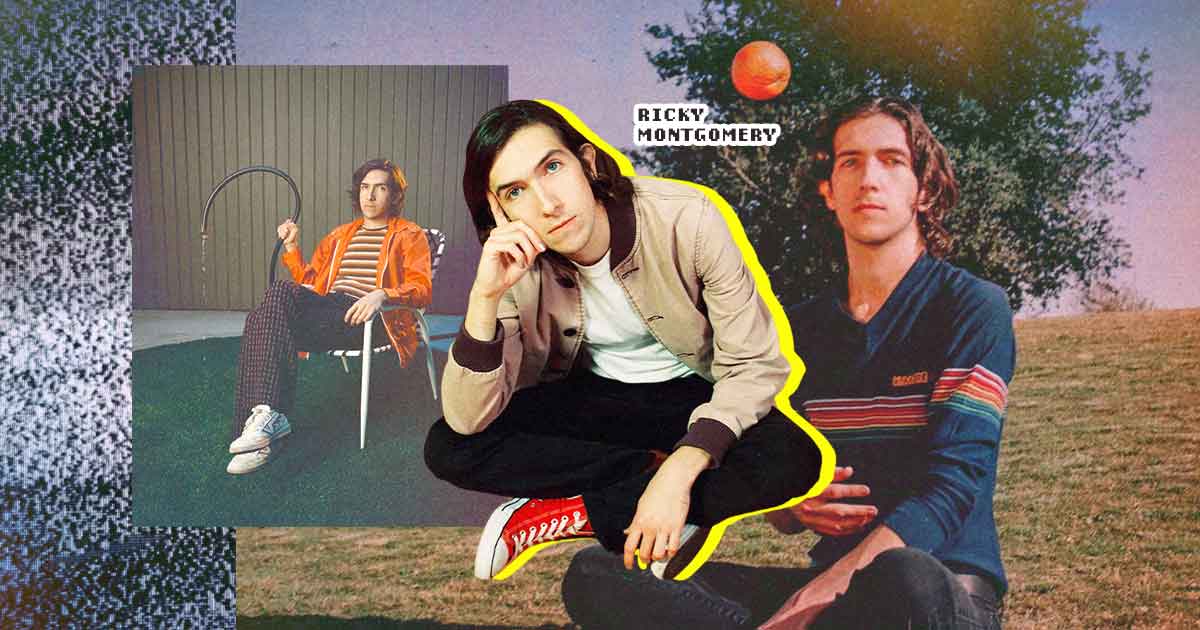 How TikTok Made Ricky Montgomery A Successful Recording Artist

Why we all fell in love with the Mr. Loverman singer.

If there’s an artist whose songs have aged like fine wine, it’s Ricky Montgomery. His “Line Without a Hook” and “Mr. Loverman” became TikTok hits years after their initial release. Even his album, Montgomery Ricky, didn’t find success until recently.

Both songs first appeared on the album, which dropped in 2016. He released them as singles in 2021. TikTok propelled him to stardom. When his songs went viral, he found himself with over one million followers on the platform. That led to him signing a record deal with Warner Music.

Filipinos were quick to use Montgomery’s songs in their videos. People used them to create their own storylines.

Content creator Feby Villar’s attempt earned 5M likes and 30K comments. Montgomery himself even left a comment on it.

Spencer Serafica also joined the fun. His creative take on the popular skit didn’t go unnoticed. Montgomery ended up doing a duet with him. This is proof of his songs’ appeal and his gratitude toward anyone who supports his music.

If you’re in the US, Ricky is currently touring. Why not check him out if you can? He also recently released an EP titled It’s 2016 Somewhere, which has an acoustic version of “Mr. Loverman.”

The EP is a reflection of his feelings about his career and life in general.  It’s also somewhat cathartic for him. It’s one last look at the past before he moves toward the future.

Check out his performance on the Wish USA Bus where he sings the iconic, “Line Without a Hook”.

Ricky almost quit music before his songs found fame. But now that he knows how much of an impact they’ve made, he’s determined to continue doing what he loves.