Being an American Horror Story (AHS) fan means spending hiatuses anticipating what kind of terrifying and bizarre adventure the show is about to take you on. With a new story per season – from murder houses and asylums to future warfare and 1980s serial killers – you can never guess what the next one will bring. Well, the wait for the season 10 title and theme is over!

Ryan Murphy, one of the show’s creators, just announced in an Instagram post what the season 10 title is. The post was a video of waves crashing onto a dark shore. In the video was a message: “The title of AHS 10 is… Double Feature.”

The title itself doesn’t reveal much, but the video goes on to reveal something about the new season that makes it different from previous seasons. “Two horrifying stories…One season.”

All the other seasons have told a singular story, so getting two narratives is definitely something fans didn’t expect. No other details were given about either story’s plot, but the video does say “One by the sea…One by the sand.” There can be many ways to interpret that, but more likely than not, the two stories will probably still be related to each other or at least operate under the same theme.

Not much yet is known about AHS 10’s plots other than a few vague teases from Murphy himself which include a poster featuring a set of sharp teeth and a dark still featuring a mysterious creature in what looks like a Massachusetts town. However, we’re hoping that this change will make for a season like no other. After nine seasons, maybe mixing things up is exactly what it needs to keep telling the horrifying stories the show has been serving us for so long. 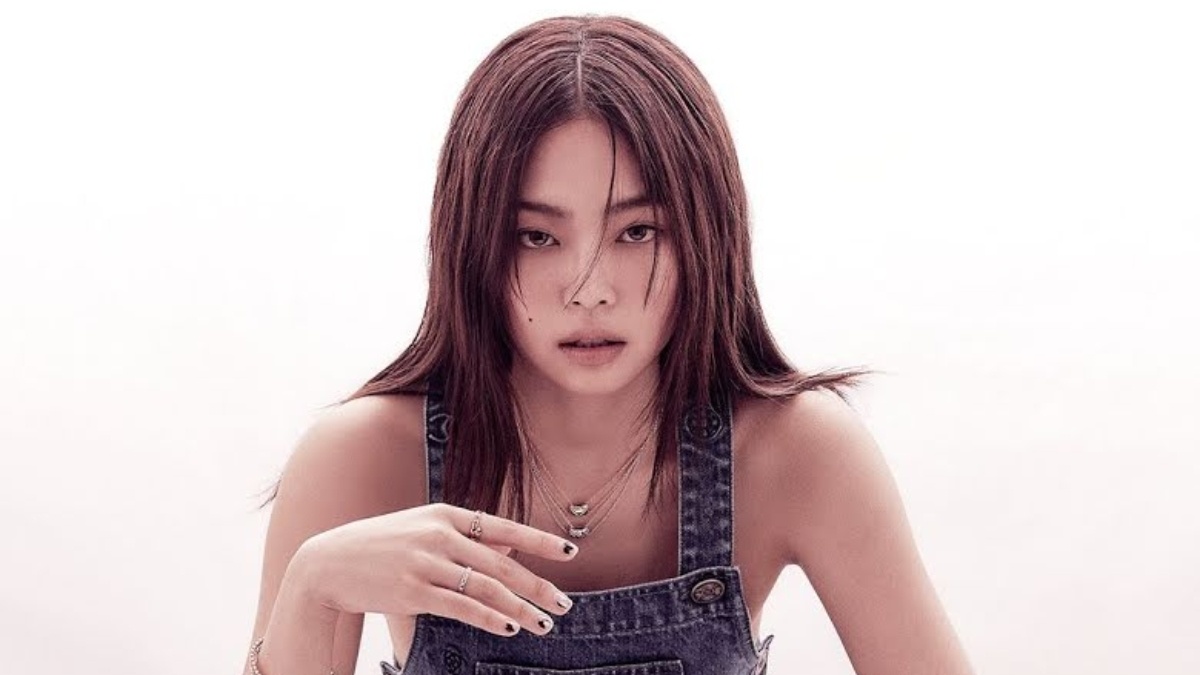 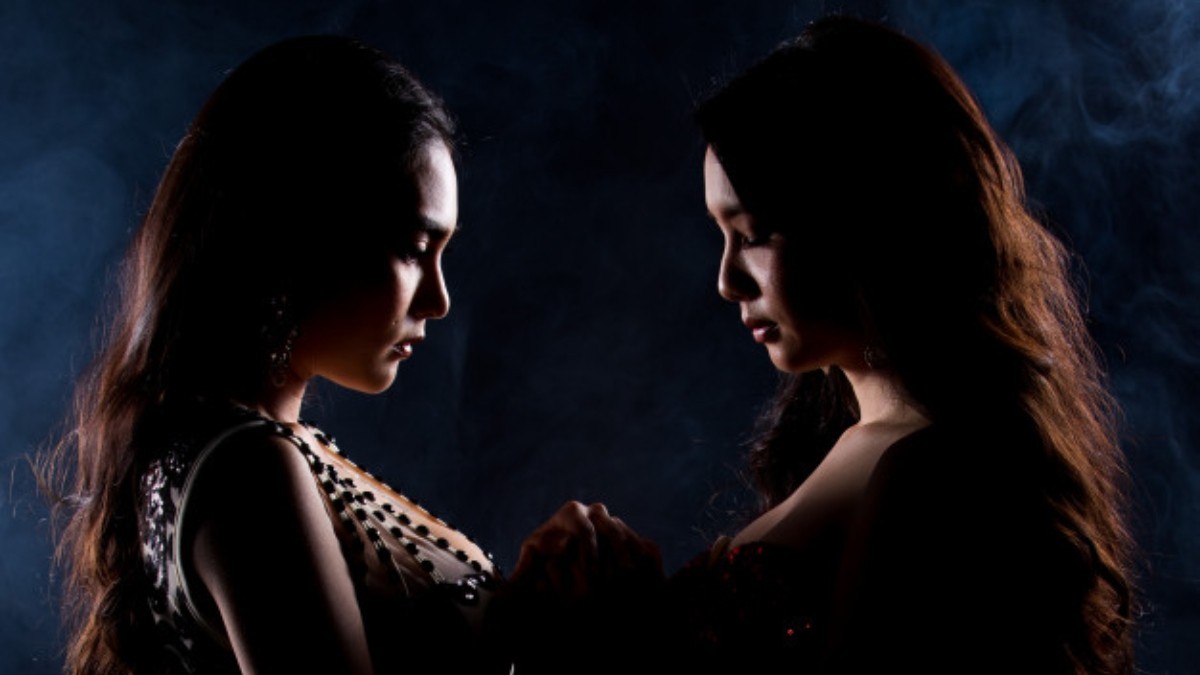