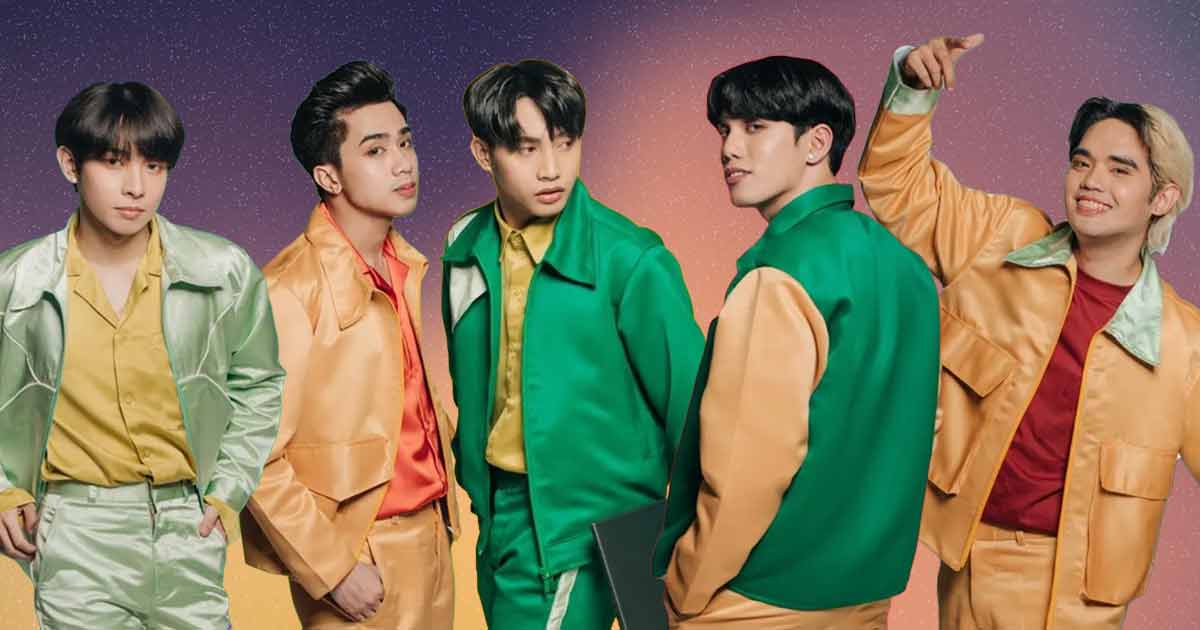 The “Kings of P-Pop” have been on a roll even while prepping for a comeback!

SB19—Justin, Josh, Ken, Pablo, and Stell—are considered the Kings of P-Pop. And for good reason. They’re supposed to be “chilling” and preparing for a new era. But they keep racking up more impressive achievements!

Last month, they won “Group Of The Year” at the SEC Awards in Brazil! They also revamped the Binibining Pilipinas theme song and attended an Acer event.

The Binibining Pilipinas pageant has been a beloved tradition. This year, its theme song got an upgrade. SB19 put their own spin on it and the result was a track called “Win Your Heart.” It’s a Pop/R&B number that highlights each member’s strength. The rap parts featuring Ken aka FELIP are out of this world!

It didn’t take long for the lyric video to trend once it dropped in early July. The official MV released later that month was also well-received. Not just by A’TIN (the name of SB19’s fandom), but by pageant fans as well. During the coronation night at the Araneta Coliseum, SB19 performed the track. They also treated the BBP audience to some of their biggest hits.

Acer Day 2022 was all about sustainability. The company had a #MakeYourGreenMark concert at MOA Arena. As long-time endorsers, SB19 sang the brand’s theme song and the campaign song as well. Again, they also trotted out some of their biggest hits.

A fun little segment in the middle of it all featured a “Q&A” with host Robi Domingo, pageant-style.

SB19 lined up alongside Adie, Janina Vela, and Sud. SB19’s “little sisters” and co-ShowBT talents KAIA were also part of the performers. OPM rock icons Parokya Ni Edgar were also present. Frontman Chito Miranda even gave a shoutout to the group. In Tagalog, he told the crowd that he was nervous when he found out SB19 was part of the lineup. But he was relieved to find that the crowd was still receptive and super cool.

Clearly, the Kings of P-Pop are not slowing down anytime soon.