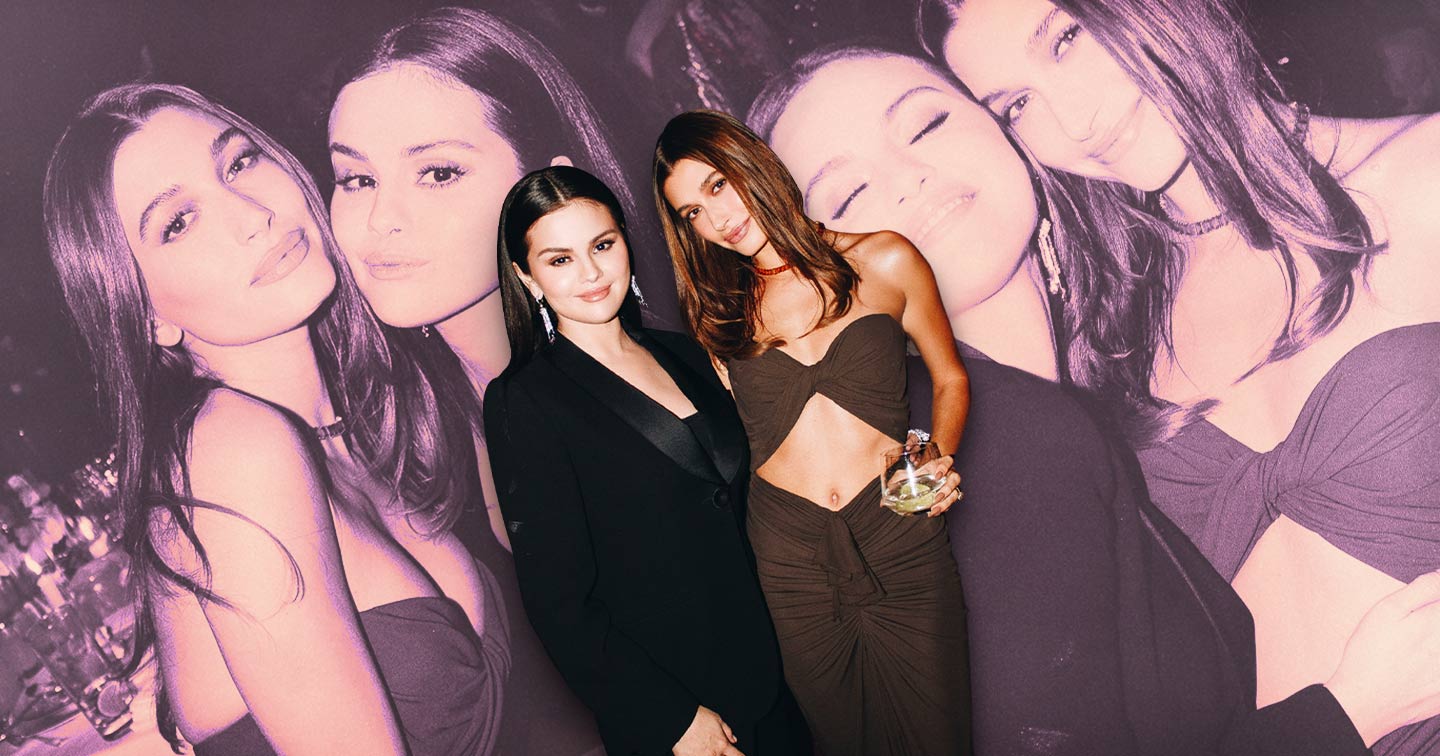 Selena Gomez and Hailey Bieber, Together at the Academy Museum Gala

There’s no bad blood between the two after all.

For years, issues arose between Justin Bieber’s wife, Hailey Bieber, and his ex, Selena Gomez. Fans don’t hesitate to join in online scuffles to protect their idols. They fight, and things between them get dirtier and dirtier.

But Hailey and Selena might not actually have beef with each other. Sources recently spotted the two at this year’s Academy Museum Gala in Los Angeles.

This year’s edition of the gala was its second. It was held at the Academy Museum on October 15. The Academy Museum Gala is a fundraiser to mark the museum’s work in promoting cinema as an art and cultural form. Julia Roberts, Miky Lee, Steve McQueen, and Tilda Swinton received special awards.

Going back to Hailey and Selena, it appears all is well now that Tyrell Hampton captured them in a smile-filled photo.

Bieber recently debunked the rumors that she stole her husband from Gomez.

Gomez’s public display of sisterhood with Bieber came after the latter appeared on Alex Cooper’s podcast last month. In the show, she shed light on the rumors of a feud between Gomez and herself.

Bieber shared that she and Selena were friends and that all the information going around was false. She said some people made it up just to give others something to discuss online.

So, there you have it! The two stars have finally ended the years-long controversy and made fans very happy. We hope that their cute photos are more than enough to put a stop to the issue.

RELATED Lupus: A Look At The Disease Plaguing Big Stars Like Lady Gaga and Selena Gomez

As for Justin, he hasn’t said anything about the photos yet.