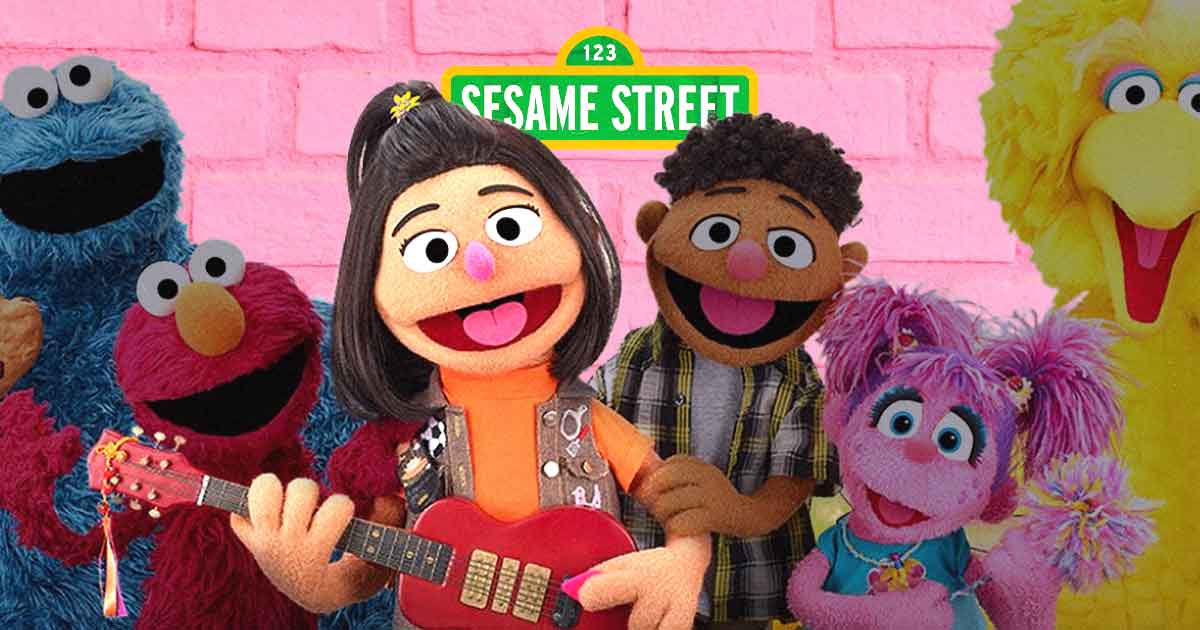 Ji-Young will be part of a Sesame Street special that’s set to tackle anti-Asian racism.

After more than 50 sunny years of “Sesame Street,” the children’s show will finally welcome its first Asian-American muppet as part of its efforts to celebrate diversity among the Asian and Pacific Islander communities.

Ji-Young, a seven-year-old Korean-American who loves skateboarding, playing her electric guitar, and eating tteokbokki, or Korean rice cakes, will make her debut in the “See Us Coming Together” special on HBO Max. The special will follow Ji-Young through a “Neighbor Day” celebration where she will be joined by other notable celebrities of Asian descent, including tennis star Naomi Osaka, MCU actor Simu Liu and others.

The young Korean-American muppet will also play a part in tackling anti-Asian bias and harassment through an off-screen encounter when she is told “go back home,” a racist refrain often used against people of Asian descent. Ji-Young will join trusted adults and friends who will help her understand that she is where should be.

According to The New York Times, Sesame Workshop, the nonprofit that produces “Sesame Street,” said it created Ji-Young to support families of Asian and Pacific Islander heritage. It introduced its racial justice initiative in the summer of 2020 following the murder of George Floyd and racism and violence targeting Asians and Asian Americans surged during the pandemic.

In a news release, Kay Wilson Stallings, Sesame Workshop’s executive vice president of creative and production, said that the “See Us Coming Together” special is part of the show’s mission to empower children and families of all races to value their unique identities.

“‘See Us Coming Together’ continues Sesame Street’s proud legacy of representation with an engaging story that encourages empathy and acceptance and uplifts Asian and Pacific Islander communities,” Stallings said.

In a recent interview with Associated Press, Ji-Young, through her puppeteer Kathleen Kim, shared that her name has a special meaning.

“In Korean, traditionally the two syllables they each mean something different and Ji means, like, smart or wise. And Young means, like, brave or courageous and strong,” she said. “But we were looking it up and guess what? Ji also means ‘sesame.’”

“My one hope, obviously, is to actually help teach what racism is, help teach kids to be able to recognize it and then speak out against it,” Kim toldÂ AP.Â “But then my other hope for Ji-Young is that she just normalizes seeing different kinds of looking kids on TV.”