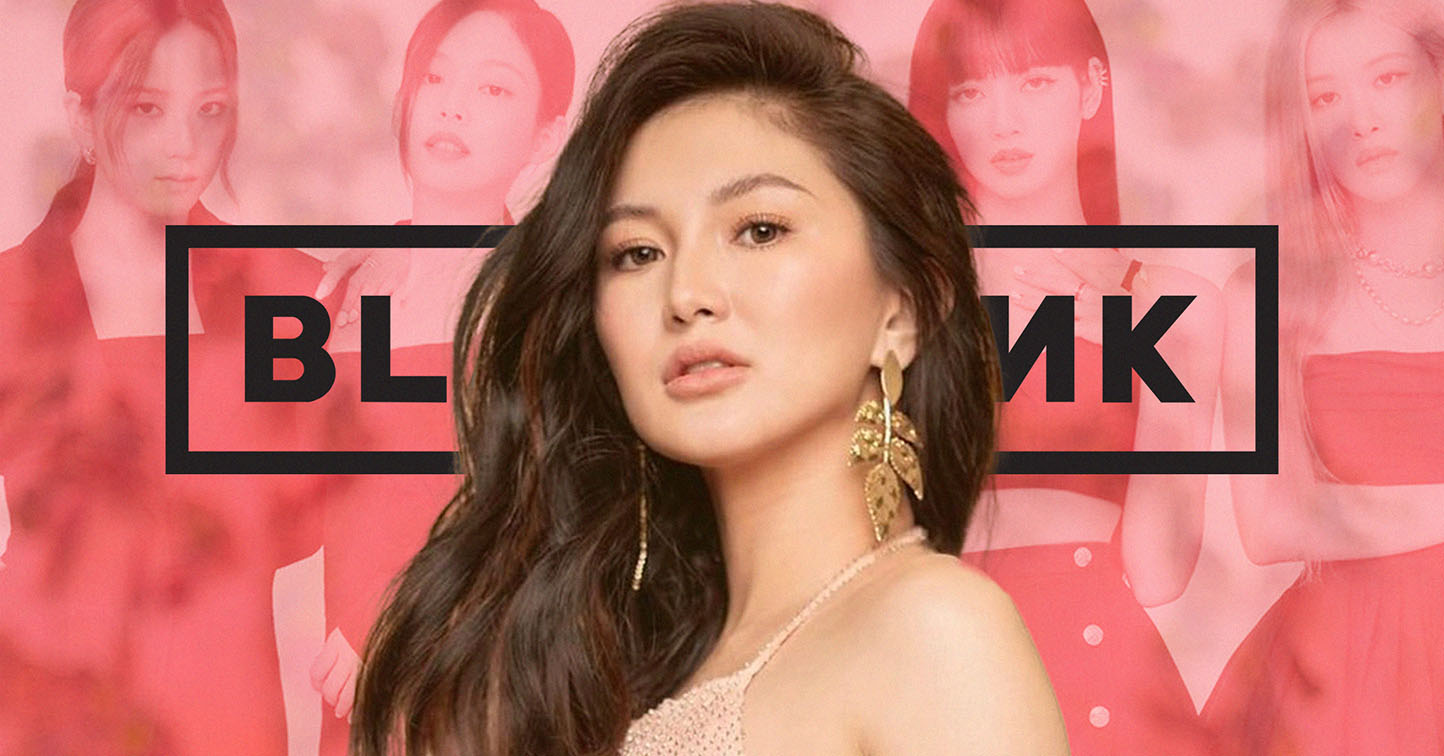 Sheena Halili Reveals How She Became A BLACKPINK Fan

It has something to do with her baby Martina!

Sheena Halili has been getting some quiet time since the pandemic, but it was BLACKPINK who made her get out of the house and attend her first showbiz event after three years!

Halili is one of the artists who attended the launch of Oreo’s collaboration with BLACKPINK on Wednesday, January 11, 2022 at the TriNoma Activity Center.

According to Halili, her last on-ground work was in 2019 before the pandemic. In February 2020, Halili got married to Jeron Manzanero. The pandemic then came and Halili got pregnant with their first baby.

In her interview with FreebieMNL during the event, Halili says that, being a BLINK herself, the Oreo x BLACKPINK event was the a perfect opportunity for her to go back to showbiz events.

The group has a special place in her heart especially during the time when she was still pregnant with Martina. In fact, her pregnancy became one of the factors to how she became a BLACKPINK fan.

Halili admits that it was only during the pandemic when she became a BLINK, but it came to a point she wished her baby would look like one of the BLACKPINK members.

Halili even says she had to hoard a lot of pink Oreo x BLACKPINK cookies because it is her daughter’s favorite color!

The Oreo x BLACKPINK was just a warm-up for Halili’s showbiz comeback as she’s now ready to return to doing projects after a three-year break.

Halili started her career in 2003 as part of the first season of “StarStruck.” She then became known for her roles as the bestfriend of the main lead or villain in teleseryes such as in “MariMar,” “Ako Si Kim Sam Soon,” “Rosalinda,” “Alice Bungisngis and Her Wonder Walis,” “The Rich Man’s Daughter,” “Impostora,” and “Love You Two.”

Meanwhile, the limited-edition Oreo x BLACKPINK cookies are now available in the market.