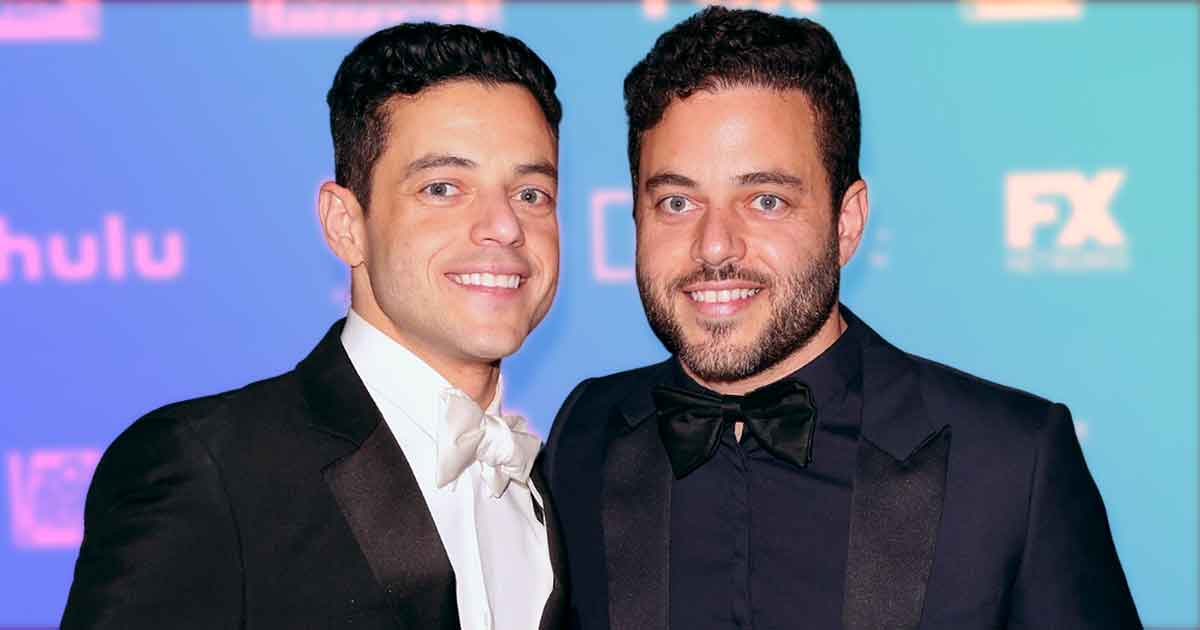 5 Celebrities You May Not Know Have Twin Siblings

When you think of celebrities with twin siblings, who is the first pair that comes to mind?

For many of us, it’s probably Mary-Kate and Ashley Olsen or Dylan and Cole Sprouse–pairs that have both been in the limelight since they were kids. They have also taken on iconic roles in shows that people still watch today.

While both these pairs starred in the same shows as their siblings, not all Hollywood celebrities with twins get the chance to share the same screen with their womb buddies. Check out this list to find out who they are:

Fictional character Dominic Toretto from the “Fast & Furious” franchise (who believes that nothing is stronger than family!) probably appeared on your feed a lot for the family memes that became popular last month. But here’s something else you should know about his family–or Vin Diesel‘s family–in real life: he has a twin brother!

Vin Diesel, born Mark Sinclair, has a fraternal twin brother named Paul Vincent. In 2014, Vin posted a photo of his twin brother together with his late “Fast & Furious” co-star Paul Walker, saying that the two could have passed off more as siblings. “You see… the other guy in the photo is also named Paul… and although they look more alike, he is actually my twin brother.”

The “Black Widow” star has a twin brother named Hunter, who was born just 3 minutes after her. Like Scarlett, Hunter is also an actor–or used to be. Both of them appeared in the 1996 comedy-drama movie “Manny & Lo,” which gave Scarlett her first lead role and Hunter his only acting credit.

Now, Hunter works for the nonprofit organization Solar Responders, which helps first responders like firefighters and paramedics save lives by equipping them with a renewable energy source. Scarlett told People Magazine: “If there is a truly altruistic person I know in my life, it’s my brother… He’s very pragmatic–he takes the time to make sure the work he’s doing is efficient.”

Grammy Award-winning singer Alanis Morissette and her twin brother Wade share not just the same birthday–they share the same love for music as well. While Alanis may be into alternative rock, her brother Wade is into “his own original blend of indie rock/pop music with Sanskrit and English chants.” Wade is also an author, yoga instructor, and yoga therapist.

“Mr. Robot” and “Bohemian Rhapsody” star Rami Malek has an identical twin brother named Sami, who is four minutes younger than him. You might have already seen Sami walk the red carpet before, since Rami brought him to the 2019 Golden Globe Awards.

Although the two look alike, Rami and Sami have very different careers. Rami, as we all know, is an actor, while Sami works as an ESL and English teacher in California.

The actress who played the role of Katniss Everdeen’s little sister Primrose in the “The Hunger Games” films is really close to her sister IRL, too! Willow Shields considers her twin sister Autumn, who’s also an actress, as her best friend.

“My twin sister, my best friend, just graduated high school and I couldn’t be more proud. Autumn you are smart, beautiful, and kind in so many ways. I know you are going to succeed in everything you do in the most powerful and meaningful ways possible,” Willow posted on Instagram to commemorate her sister’s graduation in 2018.