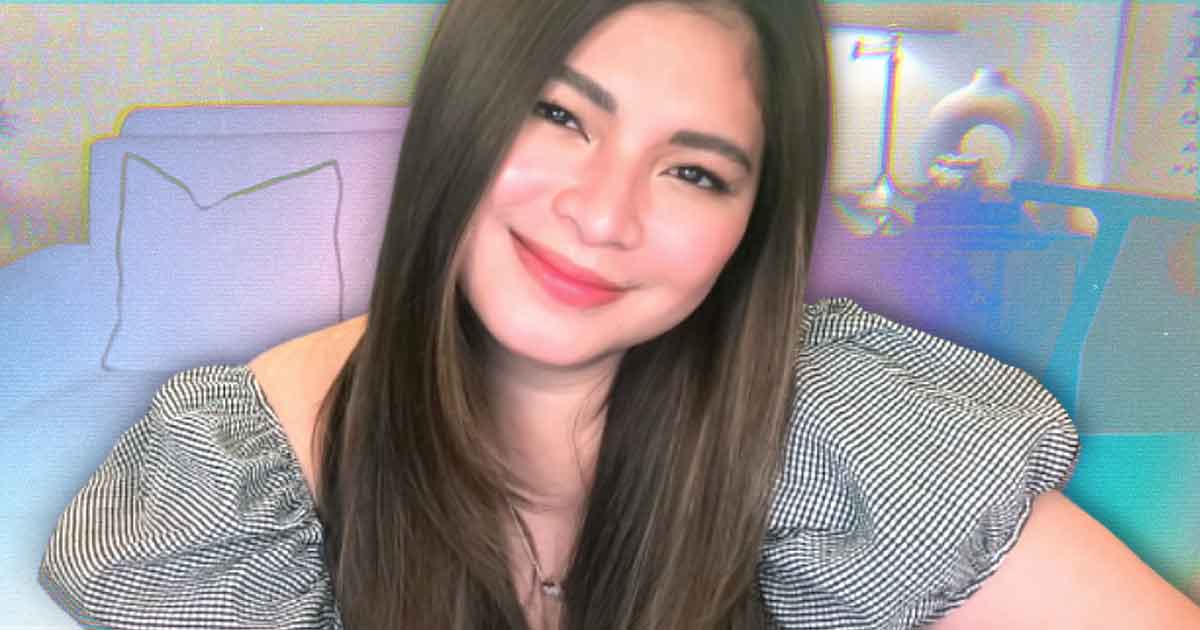 In times of natural calamities, actress-philanthropist Angel Locsin has always been present to provide whatever relief she can. As another powerful storm left parts of Visayas and Mindanao devastated, the “real-life Darna” swooped into action once again, this time donating P2 million to the victims of Typhoon Odette.

This is according to her fellow actress Kris Aquino, who spoke of Locsin’s generosity during a relief operation in Kabankalan City, Negros Occidental on Tuesday, December 21. Joined by Vice-President Leni Robredo, Aquino’s praises were caught on camera by one @anglca_clmnrs, who posted the video on Twitter afterward.

Despite being on vacation with fiancÃ© Mel Sarmiento  previously shared that she has been communicating for hours on end with Locsin to coordinate relief to Odette-beaten residents in Visayas and Mindanao: “Matagal na kaming tandem ni [Angel Locsin] ‘pag ganitong may kalamidad at araw-araw kaming nag-uusap kung paano ba makakatulong.”

Even as the pandemic lingered on, Locsin’s good deeds continued to shine through during the direst moments.

During her birthday, she managed to raise a whopping P11 million in funds to support overwhelmed hospitals that sorely needed supplies and PPEs. Last March, she also managed to raise P700,000 along with fellow actors Bea Alonzo and Anne Curtis for the purchase of COVID-19 test kits to benefit LGUs who need it the most.

And who could forget when Locsin, at the height of community pantries’ positive impact, opened up her own fully-stocked community pantry in Quezon City?