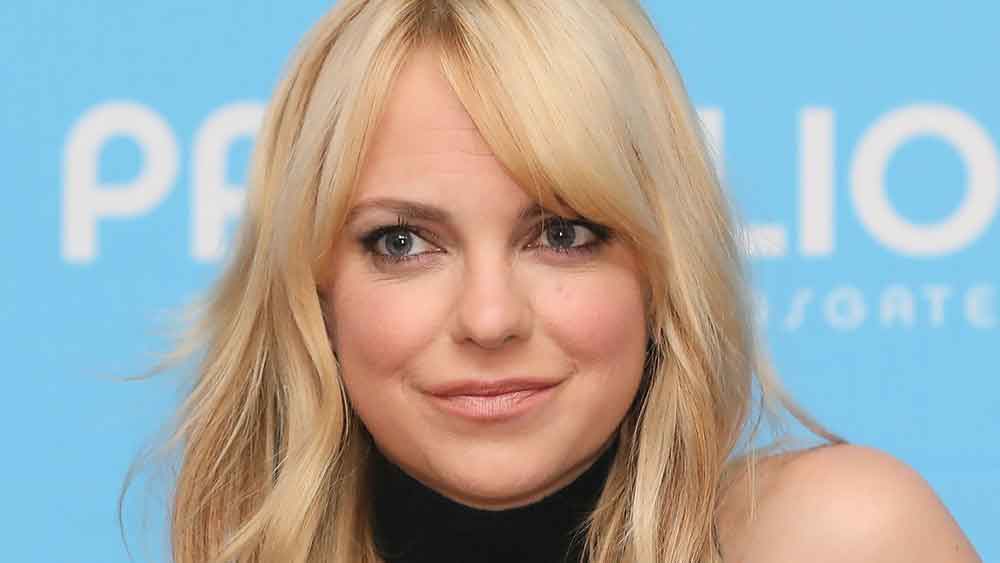 Actress and comedian Anna Faris is apparently a married woman!

Faris accidentally revealed the fact on her podcast, Anna Faris Is Unqualified, during a conversation with a guest caller.

She called Barrett her “fiancÃ©” and then corrected herself by saying, “He’s now my husband.”

“Yes, we eloped. I’m sorry. I didn’t know. I’m sorry, honey. I just blurted that out, but it just feels [like] I can’t say fiancÃ©e anymore,” she revealed. “It was at a local courthouse up in Washington state. It was great.”

She also said that even her family wasn’t informed of the marriage.

“My aunt asked me, ‘You are going to be a stepmom. How are you feeling about that?’ and I said, ‘Well, actually, I am a stepmom as of four days ago, but it was great.’ Everything about it just felt right,” she admitted.

The 44-year-old Scary Movie star then moved on with cinematographer Michael Barrett, whom she worked with on her film Overboard in September 2017. They dated for a while before Faris confirmed her engagement to him in February of 2020 on The Late Late Show with James Corden.

“We had an immediate kind of intimacy,” Faris said to People in May. “We’re both probably introverts in a very similar way. And he has two children and that has been awesome. I’ve really learned a lot about myself through his kids. It’s been really rewarding.”