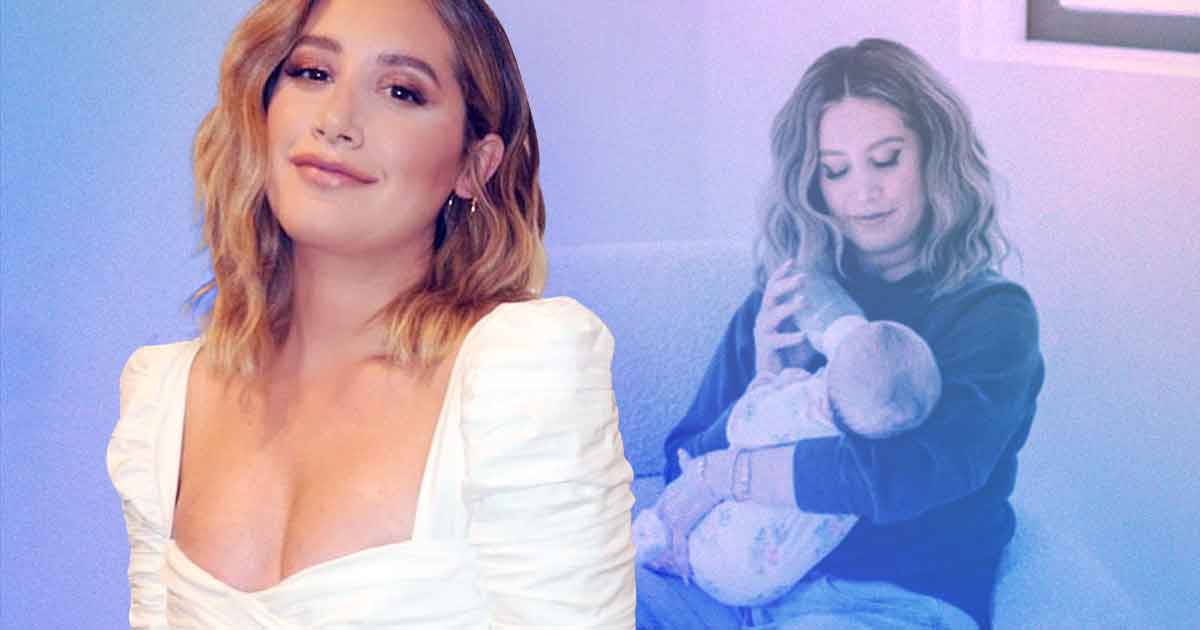 Former Disney star Ashley Tisdale has let it been known that her postpartum journey hasn’t been the easiest.

On August 11, she took to Instagram to post about her condition after giving birth to her daughter, Jupiter, back in March. “I just want to thank my body,” she wrote. “4 months post partum and can’t believe the journey it’s been. I’ve never said this but I had diastasis recti from my pregnancy.”

Diastasis recti is a condition wherein the abdominal muscles separate, causing a part of the stomach to stick out. The condition is common among mothers and can be remedied through physical therapy.

“It hasn’t be easy but doing the right workouts I have been able to close the gap!” Tisdale said. “Thankful for my pilates and yoga practices that have gotten me here!”

The 36-year-old actress has been open about her pregnancy and postpartum journey on social media. She first shared the news that she was expecting her first child with husband Christopher French on September 17.

On March 24, she announced the birth of her daughter on Instgram. “Jupiter Iris French arrived earth side,” she wrote.

Last year, Tisdale also kickstarted a lifestyle blog called Frenshe to document her experiences. In the blog, she gets candid about the emotions and hardships she goes through as a new parent.

“You know, everything looks perfect… but we all know it’s not. So it’s a kind of filter,” Tisdale told Scary Mommy. “I think sometimes moms, especially new moms, don’t want to share certain experiences, because then they feel like they’re not being the best parent. And it’s like, no! Who even said that was a thing? Just be open and real.”

For her, the blog was all about helping moms help each other.

“Once I made that choice to be very open with the community at Frenshe, the mom stuff was a no-brainer. If anything, the reason I do Frenshe is to help in their journey, based on what I’ve been through and what I’ve learned,” she said.