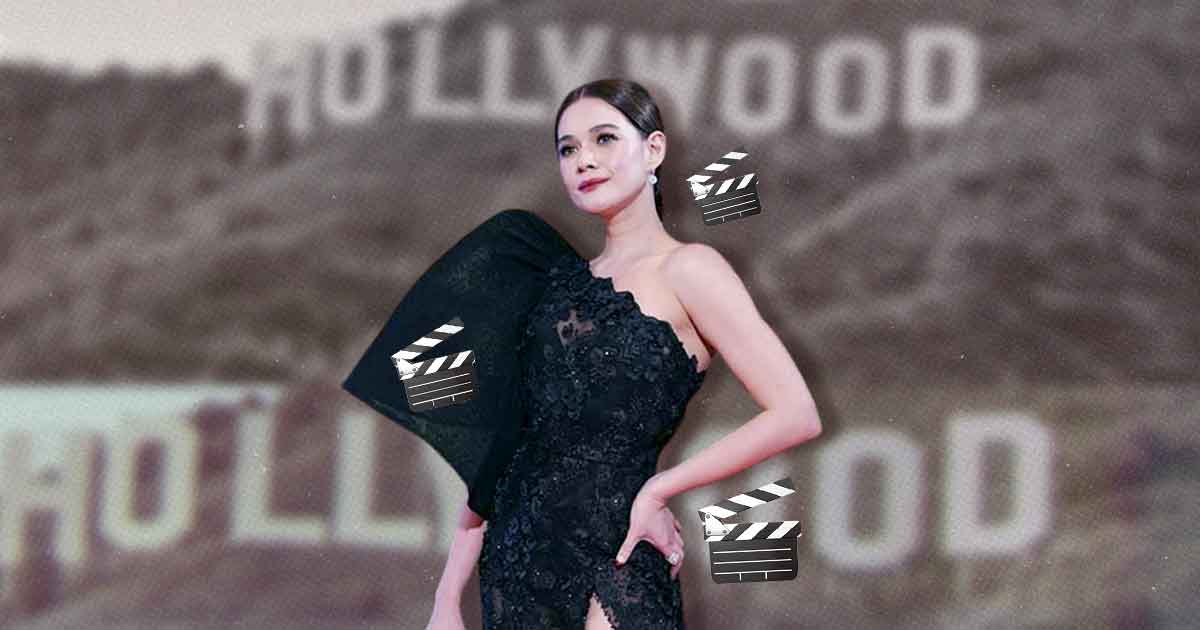 Decorated actress Bea Alonzo is set to step into bigger shoes as she prepares to play the lead in “Angel Warrior,” a Hollywood feature executive produced by none other than the boxing legend Manny Pacquiao.

“The secret is out. Yes, I’ll be doing a World War 2 film soon, ” Bea wrote on Instagram.

According to Variety, the upcoming war film is based on a “fact-based WWII story” which follows Bea’s Tala, a “pre-war era Filipina whose near-death experience transforms her into an underground fighter aiding the poorly-equipped Filipino and American guerillas.” The story is set in the Philippine stronghold of Panay where the resistance movement held off the Japanese occupation during WWII.

Angel Warrior is produced by Inspire Studios’ Francis Lara Ho and executive produced by Pacquiao and John Shepherd. The film is set to start production in mid-2022 to make its scheduled US and worldwide premiere in late 2022. 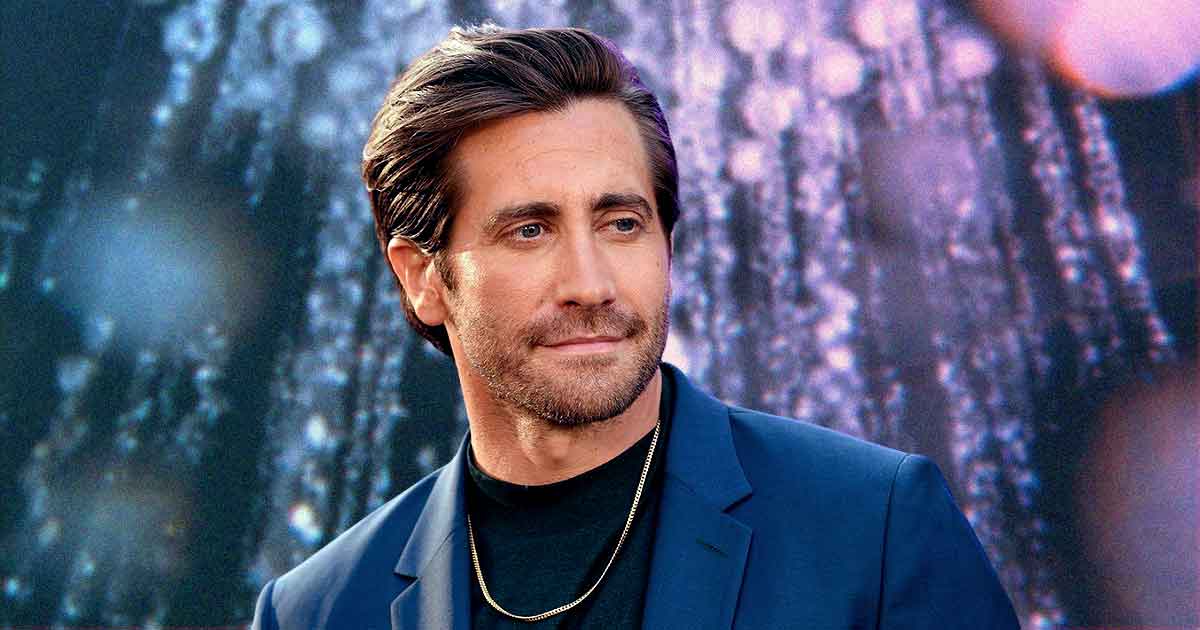 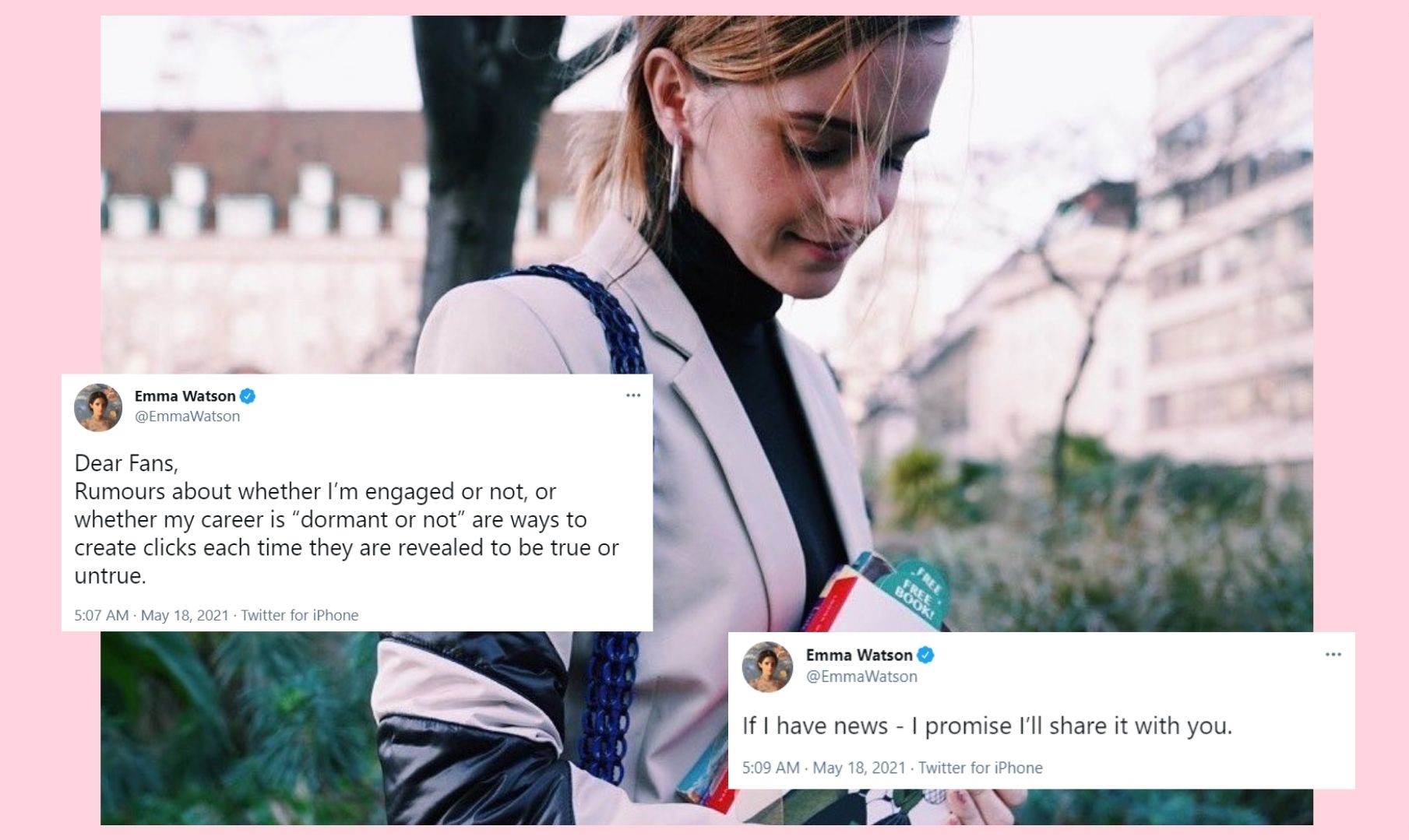 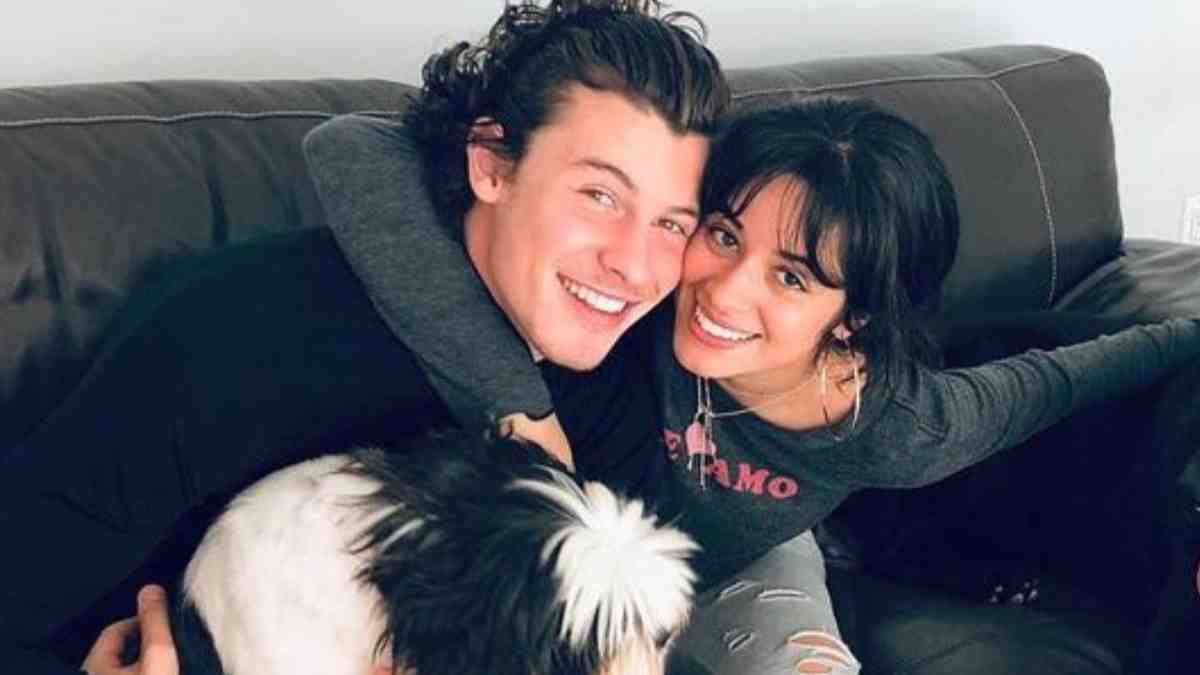