Actress Bea Alonzo and John Lloyd Cruz are one of the biggest love teams in local showbiz and they have worked together since 2002.

Many thought that while their chemistry really works on camera, why not continue their romantic relationship in real life?

In one of Alonzo’s vlogs, she answered the question and shared that she will always be in love with her onscreen partner.

Alonzo also admitted that she’s dating again but did not disclose the identity of her new apple of the eye.

One of the most sought-after celebrities in the entertainment industry, Alonzo has had relationships unfolding in the public eye. Her last public relationship was with actor Gerald Anderson.

Alonzo and Cruz are also gearing for their reunion project to be directed by Cathy Garcia-Molina, who also helmed their blockbuster movies One More Chance and A Second Chance. 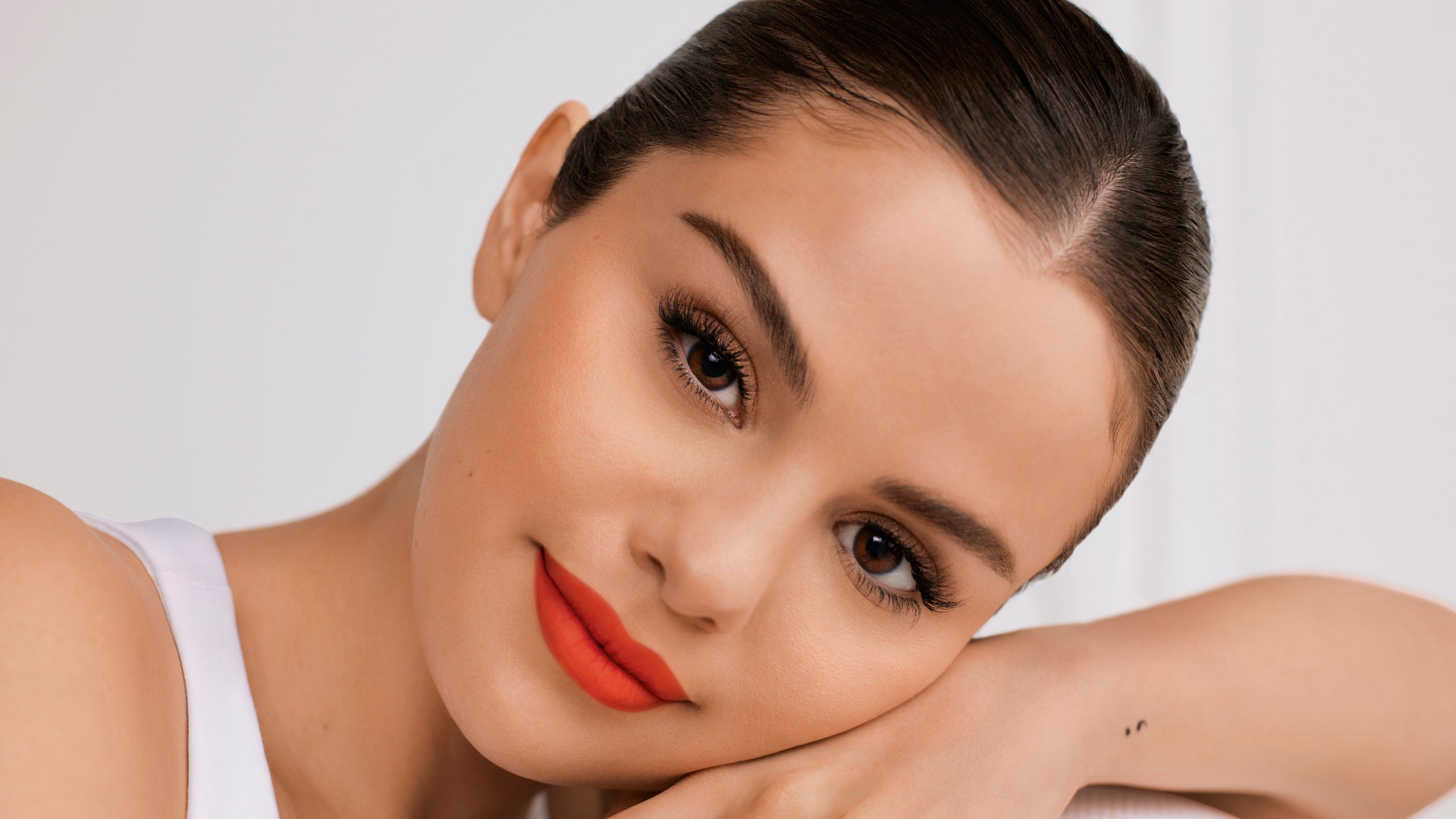 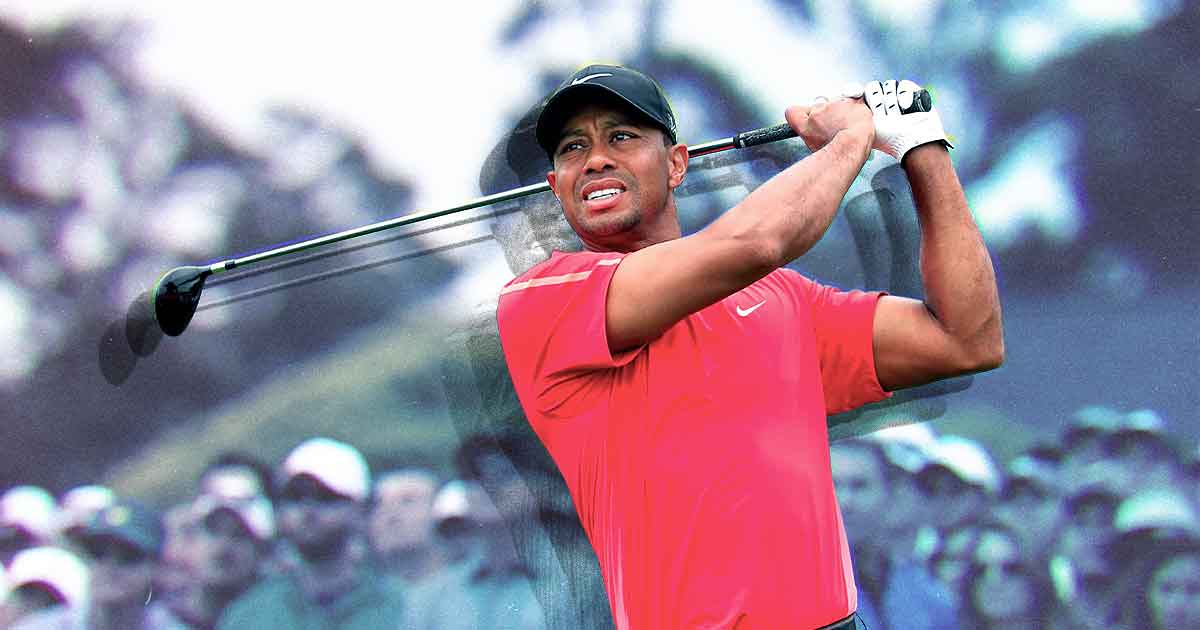