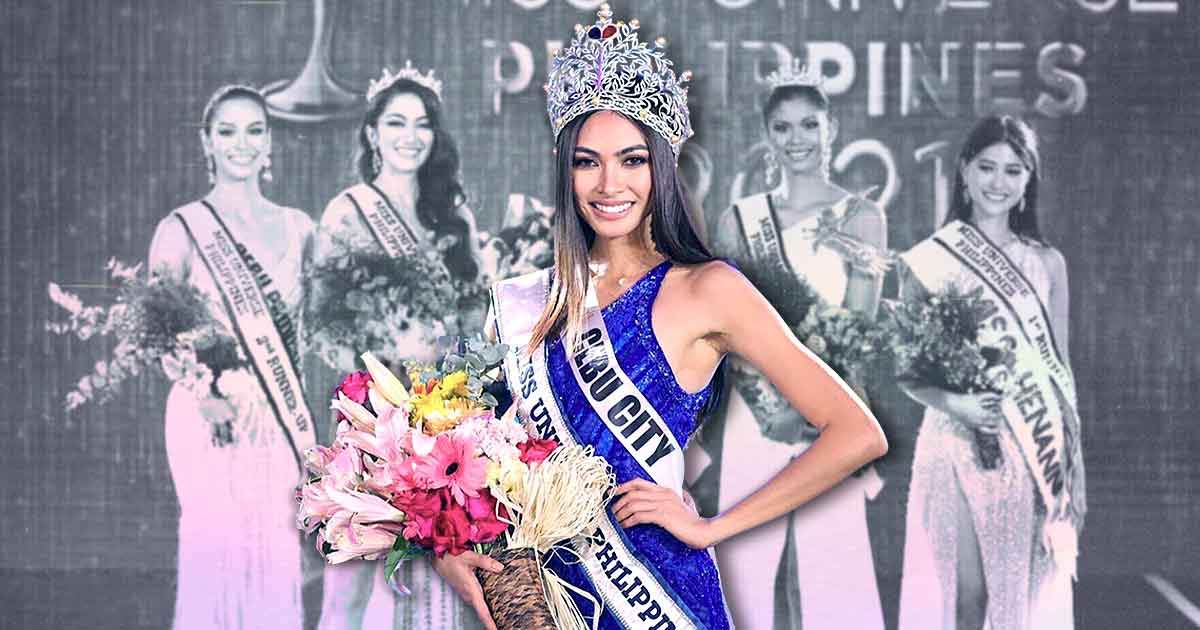 Gomez completed the Top 5 candidates but failed to make it to the Top 3 of the pageant.

Miss Philippines Beatrice Luigi Gomez has bowed out of the race to the Miss Universe crown after failing to reach the Top 3 during the pageant’s coronation night in Eliat, Israel on Sunday, December 12.

The Top 3 candidates still in the running to capture the Miss Universe crown are:

Gomez was the last name to be called for the Top 5 and managed to make it to the question-and-answer portion. The 26-year-old Cebuana was asked by Miss Universe 2016 Iris Mittenaere on her stance regarding making universal vaccine passports mandatory.

“I believe that public health is everyone’s responsibility and to mandate vaccine and inoculation is necessary,” Gomez answered. “If mandating vaccine passport would help us in regulating the rollout of vaccine and mitigate the situation of the pandemic today, then I would agree on mandating the necessary passport of vaccination.”

During her selection as a Top 10 finalist, Gomez also opened up about joining the Philippine Navy Reserve Force and growing up under the care of her single mother.

“My role model for women empowerment is my mom. She raised me and my sister, she was a single mom. She showed me that the challenges you can go through in life, you can overcome it as long as you are determined and responsible for your actions,” said Bea.

“I joined the Navy for a reason and that is to help the most vulnerable communities in my hometown in Cebu City,” she continued.