Ben Affleck Opens Up About His Divorce From Jennifer Garner 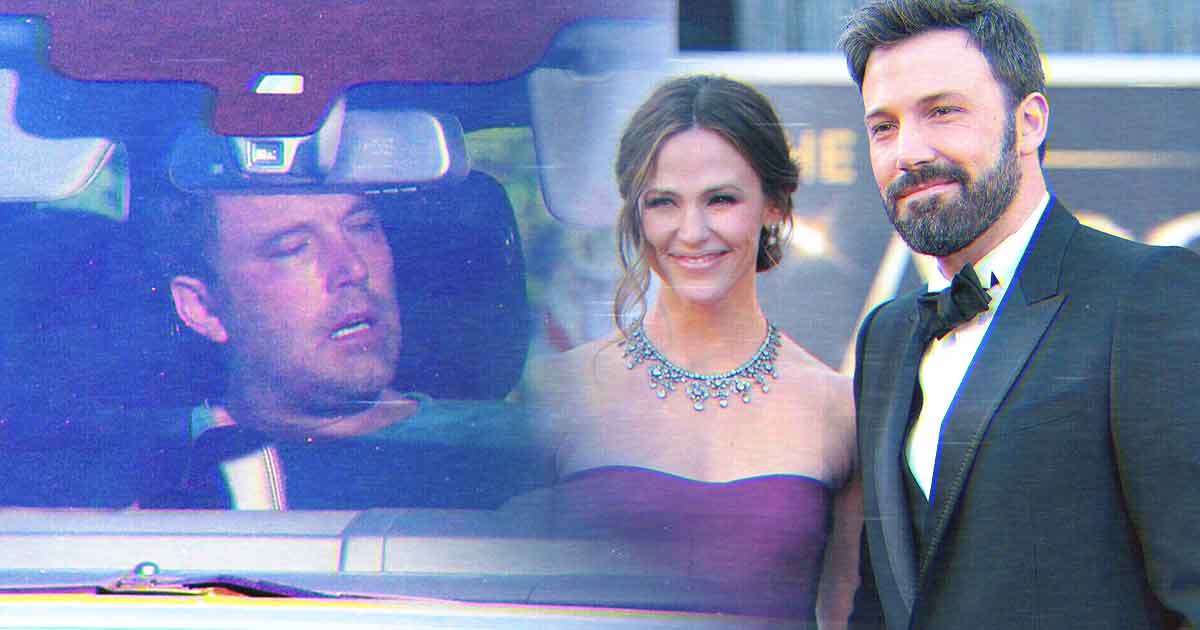 Ben Affleck has finally shared his thoughts on his divorce and the “horrible lies” that surrounded it.

Talking on The Howard Stern Show, the Argo actor described how he felt about his relationship with ex-wife Jennifer Garner.

“We grew apart,” he explained. “We had a marriage that didn’t work, this happens, with somebody that I love and respect, but to whom I shouldn’t be married any longer. Ultimately, we tried. We tried, we tried because we had kids. Both of us felt like we don’t want this to be the model that our kids see of marriage.”

Affleck, who shares Violet, 16, Seraphina, 12, and Samuel, 9, with Garner, also detailed feeling “trapped” in the marriage.

“I was like, ‘I can’t leave because of my kids, but I’m not happy, what do I do?’,” Affleck told Stern. “And what I did was [I] drank a bottle of scotch and fell asleep on the couch, which turned out not to be the solution.”

The former couple’s love story first started in 2004, after both actors worked on the films Pearl Harbor and Daredevil together. They went on to get married in 2005, with Garner giving birth to their first child shortly after. Reports of rifts in the marriage surfaced in 2015, mostly due to Affleck’s alcoholism and rumored relationship with the family’s nanny.

Talking about how his and his ex-wife’s fame has impacted his children, Affleck mentioned the talk from the tabloids at the time. “Let’s not bulls–t each other, right? That’s a f–king cross to bear, that’s an albatross already,” he shared. “And then during the divorce, you know they printed horrible lies. Horrible mean lies.”

Nowadays, however, the 49-year-old is on good terms with Garner and has famously moved on with ex-flame Jennifer Lopez, a fact that he once worried would affect his children. “It crossed my mind for sure,” he said. “My responsibility to my children is the highest responsibility I have, so I’m not going to do anything that’s painful or destructive to them if I can help it.”

Affleck and Lopez now mingle their families, allowing the kids to get together for certain events. According to E!, Garner respects his love life and is focused on the “kids’ happiness” and Affleck’s role as a “good father.” 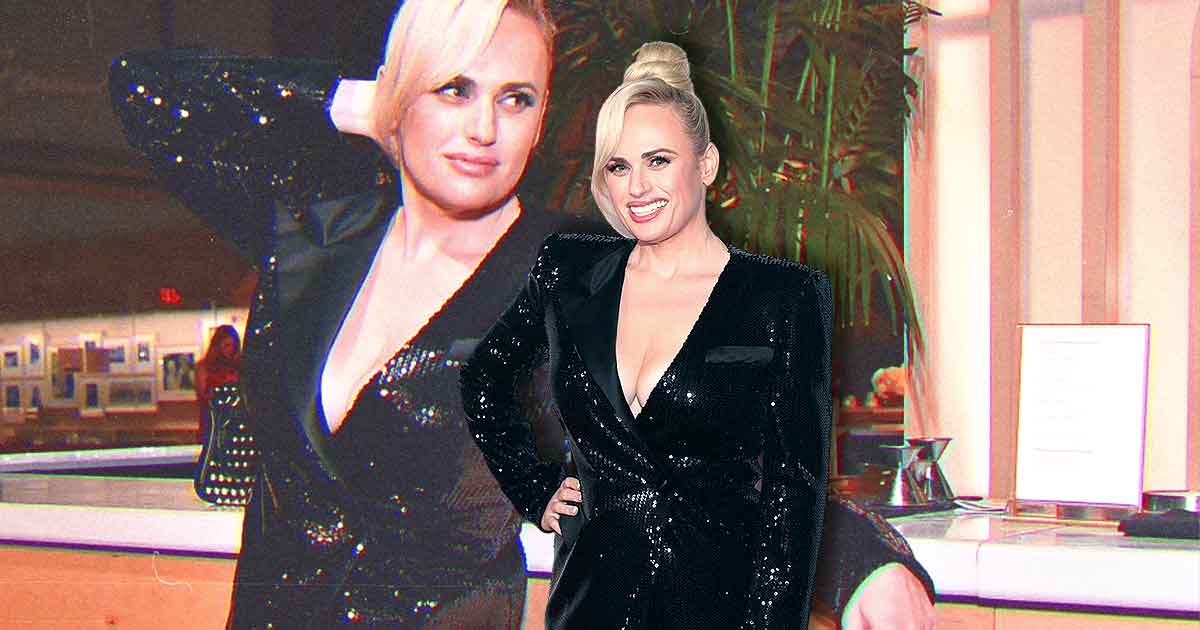 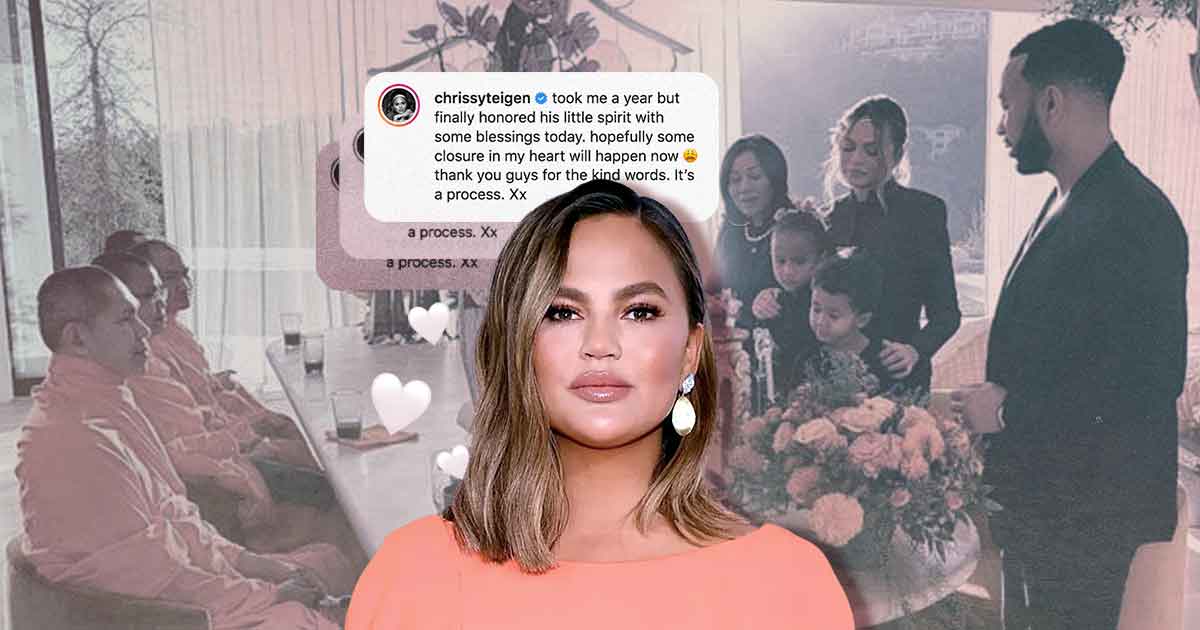 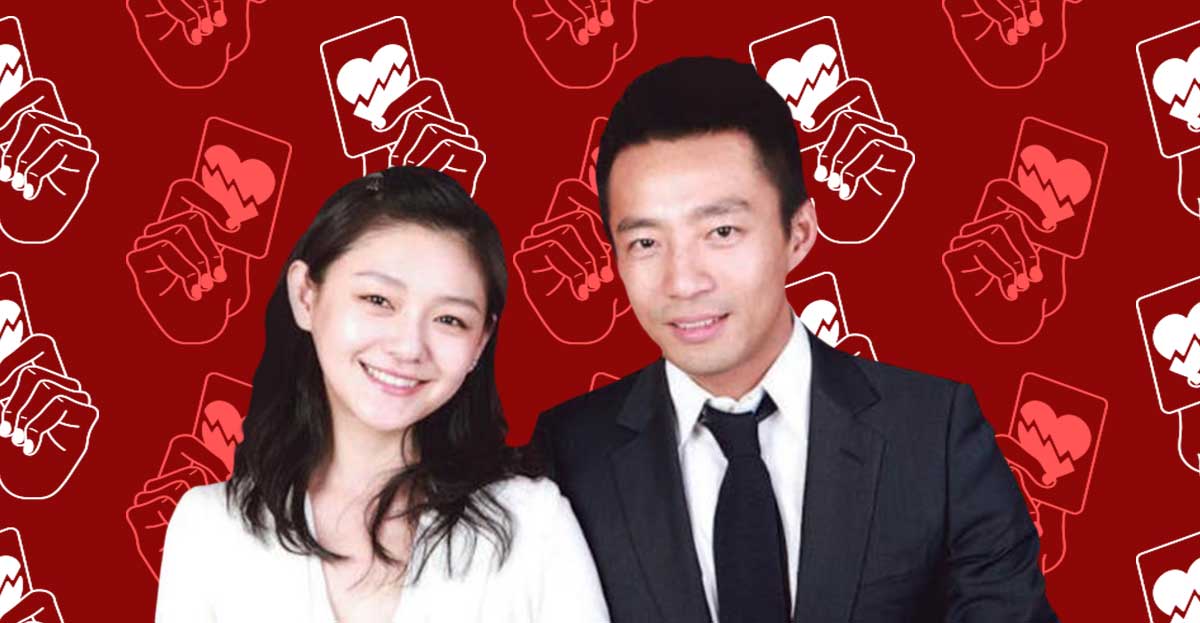 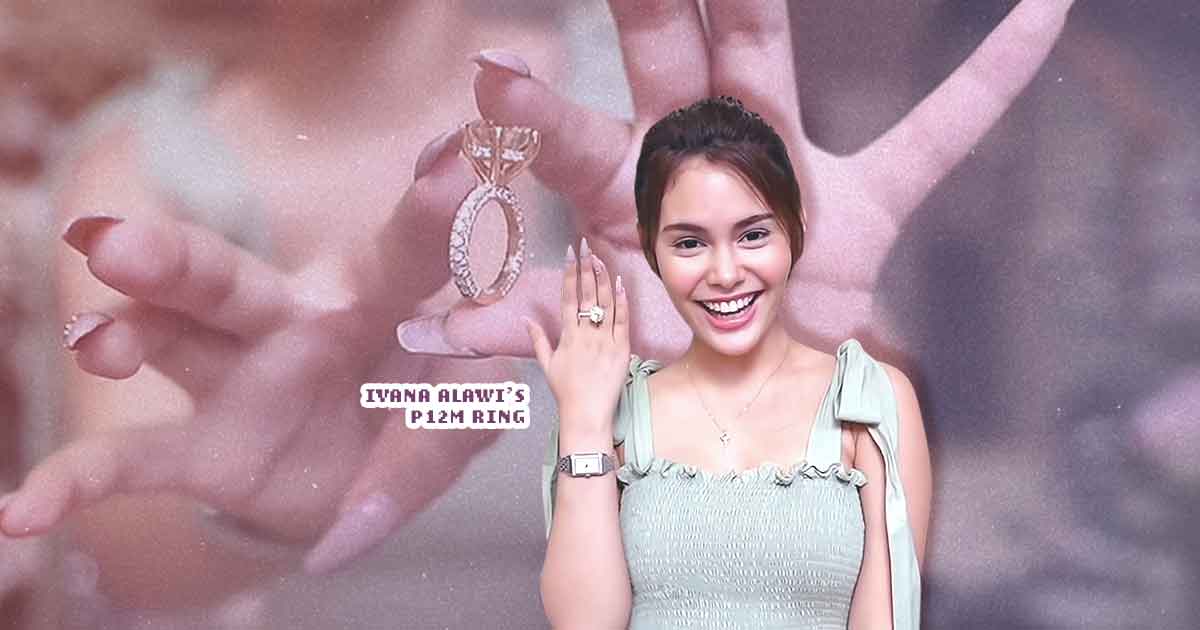