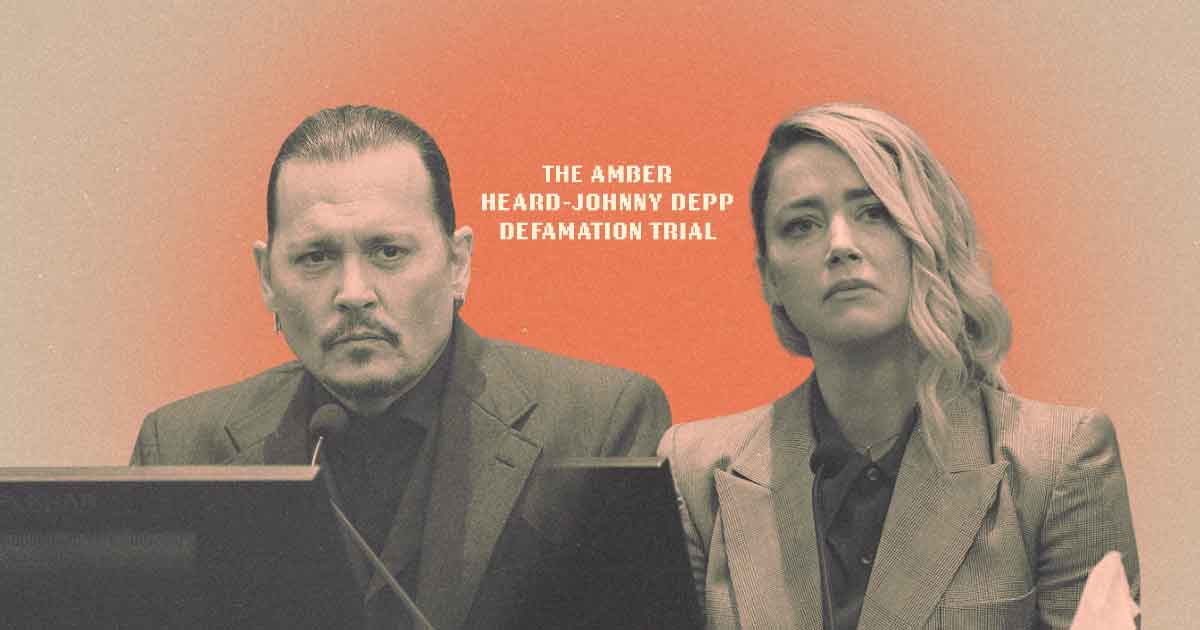 Here’s everything that went down between them.

It all began with Amber Heard’s op-ed for The Washington Post in 2018. She wrote that she experienced abuse from childhood to adulthood. Although she did not mention Johnny Depp by name, she implied that he was abusive to her. Depp felt what she did was tantamount to defamation, and he decided to take action.

In 2019, Johnny Depp filed a defamation case against Heard. He said that the op-ed she wrote was a smokescreen she used to garner positive press for herself. Depp alleged that she abused him, not the other way around. He sued her for $50 million in damages.

The following year, an audio recording of Heard saying she hit Depp came out in The Daily Mail. Then Depp sued The Sun and its executive editor Dan Wootton. Its parent company News Group Newspapers Ltd was also named in the lawsuit. The Sun called Depp a wife-beater, which the actor felt was libelous.

Depp’s ex-wife Vanessa Paradis, whom he was with for 14 years, defended Depp. She said he wasn’t a violent person. In the same year, Depp claimed that Heard had affairs with Elon Musk and James Franco. Later, he added that she soiled their bed with fecal matter. Depp also alleged that Heard was the violent one.

In November 2020, Depp lost his libel case against The Sun. He also lost his role in the Fantastic Beasts franchise.

In 2021, Heard countersued Depp for $100 million. The pandemic put the trial on hold for a while, but it kicked off on April 11, 2022. The ex-couple appeared in court in Fairfax County, Virginia, with their lawyers in tow.

Heard’s attorney, J. Benjamin Rottenborn, opened the trial by reading her op-ed aloud. He followed it with a statement saying that Heard only exercised her right to free speech.

On April 19, Johnny took the stand. Over the course of four days, he and his attorneys laid out evidence of Heard’s alleged abuse. Heard’s lawyers countered by focusing on Depp’s past addiction to drugs and alcohol. The attorneys also released evidence claiming the actor was violent.

On May 4, Heard took the stand. She claimed that Depp oscillated between addiction and sobriety. That made it hard for her to continue their relationship. She added that in 2013, Depp did a “cavity search” on her while looking for his drugs.

Depp’s team asked presiding Judge Penney Azcarate to dismiss Heard’s countersuit. They were unsuccessful. A day later, Depp took the stand again. The actor said that it was difficult listening to Heard’s testimony because it was full of lies.

On May 28, Depp’s and Heard’s lawyers issued their closing arguments. The jury begins deliberating. On June 1, they released a verdict.

Johnny Depp said that the jury gave him his life back. “From the very beginning, the goal of bringing this case was to reveal the truth,” he said.

For her part, Heard said that she was heartbroken by the decision. Her lawyers recently revealed that she will file an appeal.